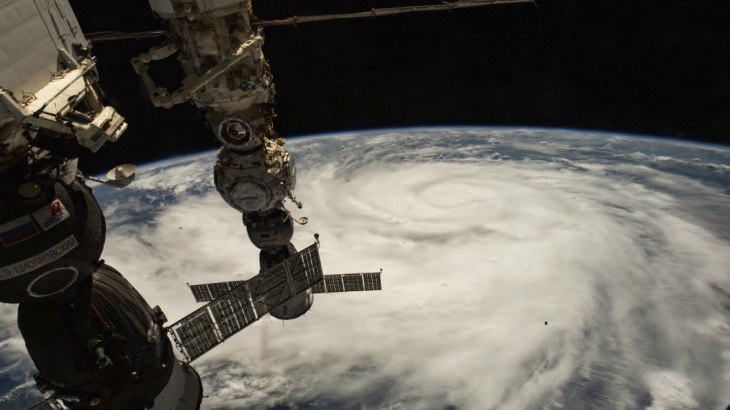 Automakers Mercedes-Benz and Volvo Cars, U.S. planemaker Boeing, and the seaports that support manufacturers will suspend operations in South Carolina on Friday due to the potential impact of Hurricane Ian.

Ian, currently downgraded to a tropical storm, is expected to regain hurricane strength later on Thursday before making U.S. landfall for the second time on Friday, according to the U.S. National Hurricane Center. It issued a hurricane warning for the entire coast of South Carolina.

“Due to the potential impact of Hurricane Ian on the greater Charleston area and to focus on the safety of our team members our facility in Ladson, South Carolina, will be closed tomorrow,” Mercedes spokeswoman Andrea Berg said in a Thursday statement.

The Mercedes plant in Ladson, South Carolina, outside Charleston, employs about 1,600 people and builds the Mercedes Sprinter and Metris vans.

“Due to the anticipated impact of Tropical Storm Ian, Boeing is suspending operations at both Boeing South Carolina campuses following second shift tonight,” the company said in a statement, citing employee safety. “We will continue to assess the storm’s impact to employees and our operations.”

Volvo Cars closed its plant in Ridgeville, outside of Charleston, at about 11 a.m. ET Thursday and will keep it shut on Friday.

However, a spokesman for BMW, which has a plant in Greer, South Carolina, said the company’s operations were far enough upstate that they were unaffected.

Boeing employs more than 5,500 people in its South Carolina operations.

The ocean seaports in Charleston and Georgetown will close all marine terminals on Friday, according to the South Carolina Ports Authority.

Took my Volvo XC40 on a road trip: Drive impressions with 5 passengers

Volvo Car Malaysia announces new upgrades for the XC40 B5 Ultimate as part of its recent model year 2023 (MY23) line-up. With an integrated electrified powertrain, the Volvo XC40 B5 Ultimate combines an advanced kinetic energy recovery braking system with its existing internal combustion. The combustion process helps reduce ...