Mazda pulled the covers off of its new CX-60, a plug-in hybrid SUV that’s the first vehicle built on the company’s new longitudinal platform, on March 8, showcasing how it intends to move itself upward into the premium-car market.

The CX-60 is intended for the European market, and won’t be coming to Canadian shores, but it is, as you might’ve guessed, a bigger and more luxurious version of the CX-50 we do get; and, more importantly, offers us a glimpse at the larger-still CX-70 that we will be getting, based on the same platform.

Whether they’ll share drivetrains remains to be seen, but for now we can tell you the CX-60’s base powerplant is a 2.5-litre gasoline engine that, working with an plug-in hybrid electric motor, puts out 323 horsepower and 369 lb-ft of torque, channeled through an eight-speed automatic to all four wheels. A 48-volt hybrid inline-six-cylinder is planned for the platform, but nothing about it’s been pinned down yet. In this base CX-60, a 17.8-kWh battery pack delivers an electric range of just over 60 km (39 miles).

While the design language doesn’t mark a massive departure from Mazda’s current aesthetic, the longitudinal-engine platform does lend itself to a longer hood and dash-to-axle ratio, giving it a premium vibe before you even step foot inside the cabin, and setting it apart from rival crossovers. 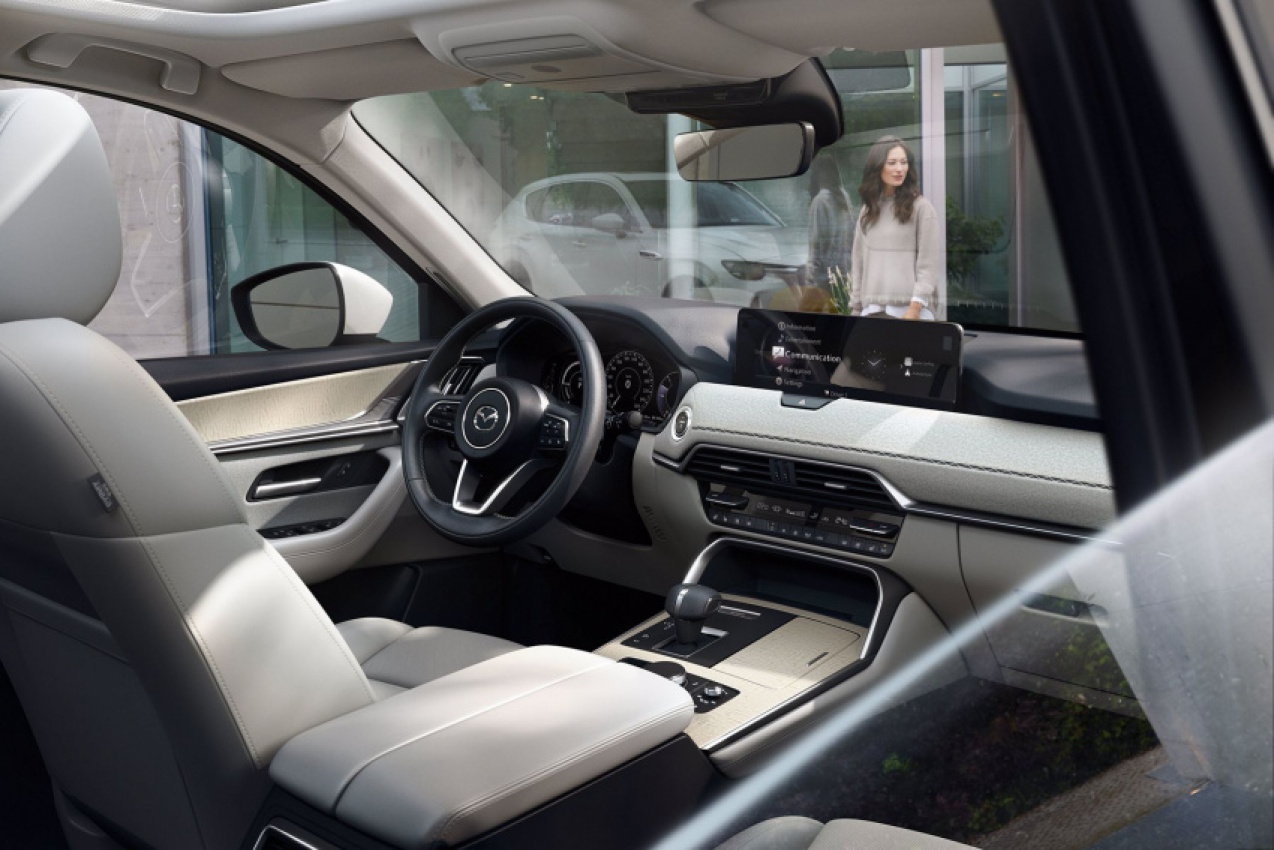 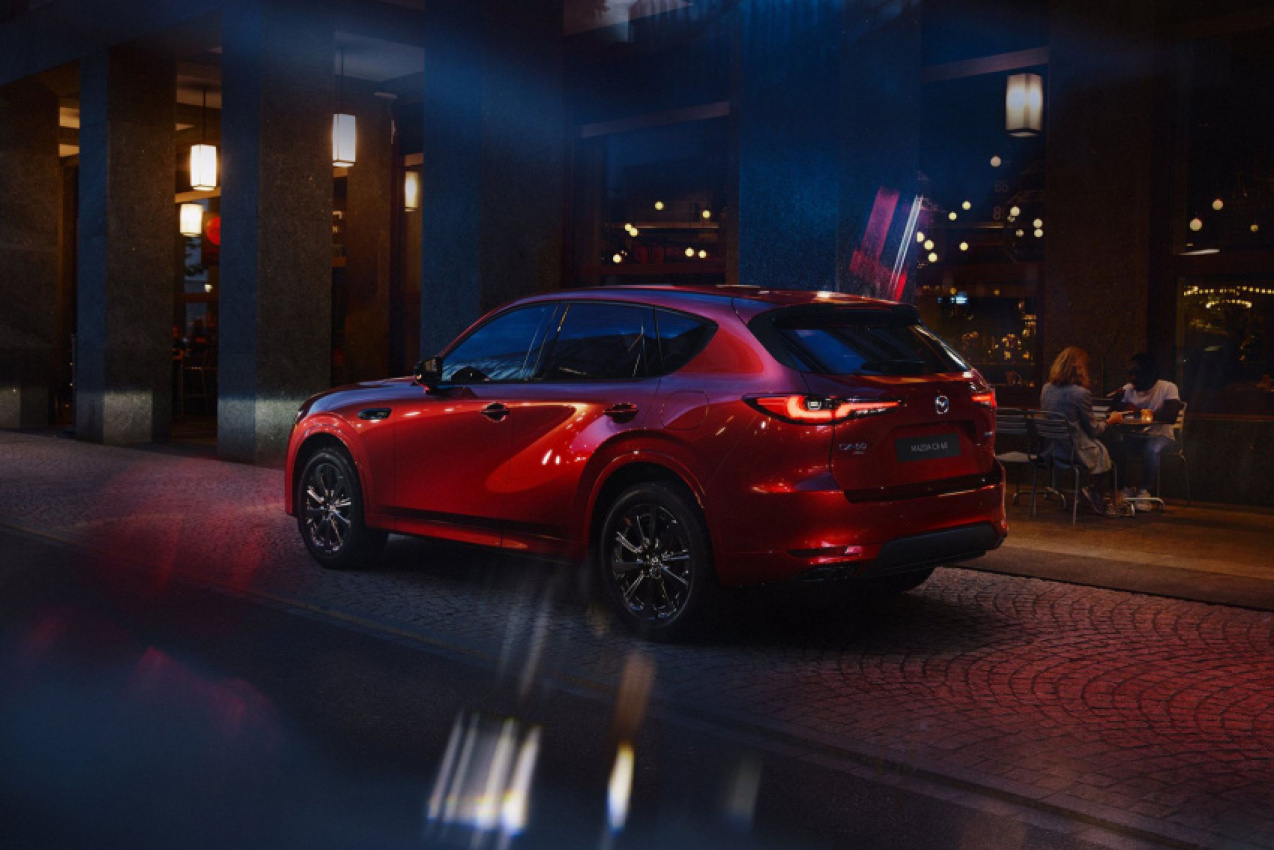 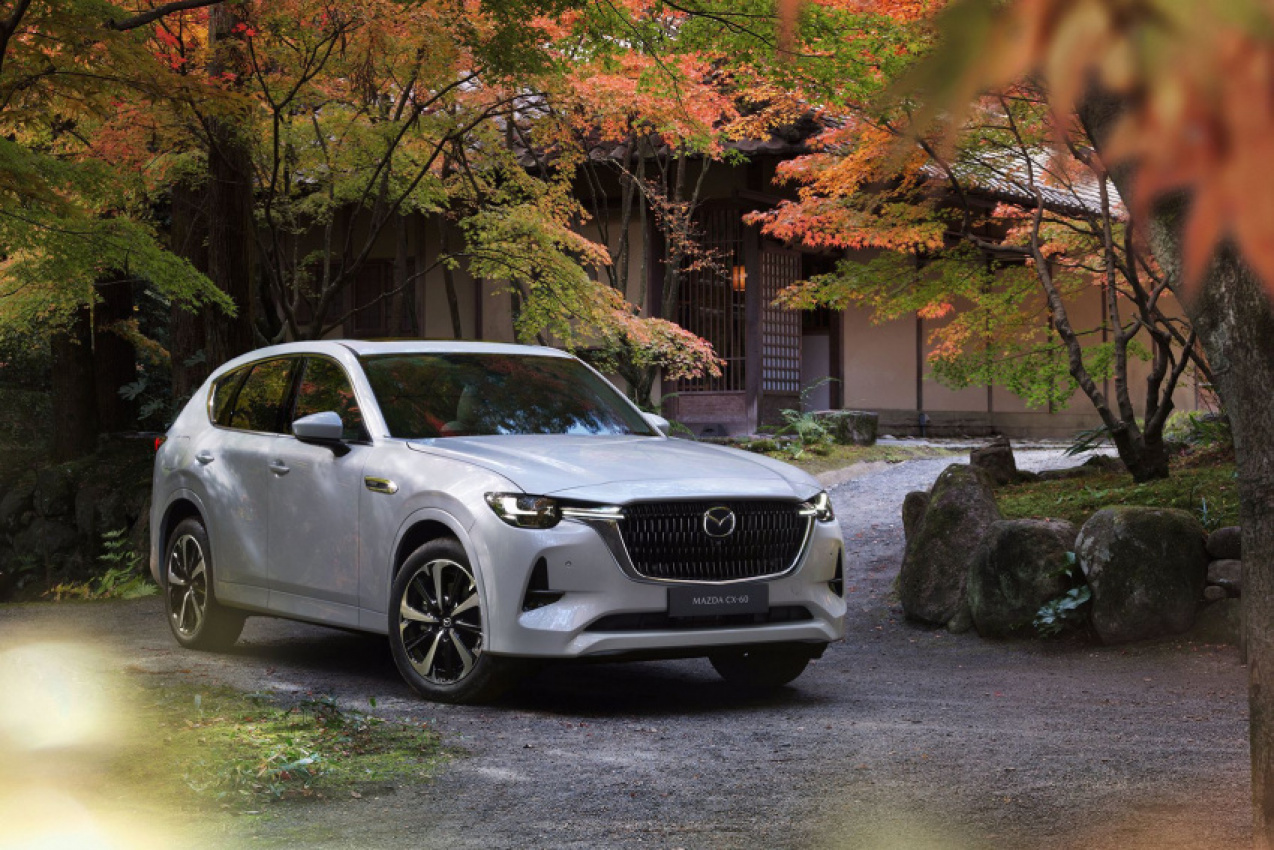 But speaking of the cabin, Mazda has upped the ante there, too, with more upscale materials like wood trim and woven textiles. With the focus on luxury, the CX-60 tops out at two rows; the CX-70 will likely do the same, and it’ll likely be the largest in the line, the upcoming CX-90, that sees a third row added to the very back.

Word is when it bows here in Canada, the CX-70 will likely be plug-in-hybridized, too, and without looking into a crystal ball, we’d say expect an SUV that looks a lot like this, but wider and hopefully a little more aggressive. But until then, we’ll have to admire this reveal from afar and say Mazda’s plan to move upmarket just might work.

BRASELTON, Ga. — Only 30 points separated Jared Thomas and Connor Zilisch heading into the Idemitsu Mazda MX-5 Cup presented by BFGoodrich Tires Champion, and it was a 10-point margin that gave Thomas the title. While the championship battle waged in the closing moments of the race, Tyler Gonzalez ...

2022 Mazda CX-9 2022 Ford Explorer Which midsize SUV is better for me? The SUV segment of vehicles continues to grow in options for buyers in the U.S. Subcompact, compact, midsize, full-size, and luxury SUVs are all on offer from dozens of manufacturers. Two midsize SUVs – the Ford ...