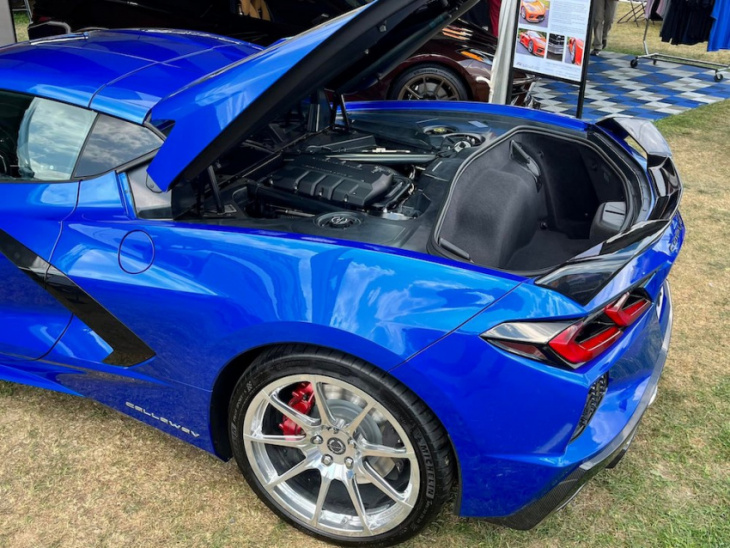 The Callaway Supercharged C8 Corvette package has finally debuted, and customers can place deposits on one now.

Callaway has a long history of building and selling some of the most powerful and fastest Corvettes around, one that famously began with twin-turbo monsters in an era when performance vehicles were essentially dead. It has since carried on that tradition with a host of offerings, including some C8 Corvette parts and turn-key cars, but Callaway has also been working on developing its supercharger kit for the newest version of GM’s iconic sports car for some time. Now, at Corvettes at Carlisle, the company has finally revealed the Callaway supercharged C8 Corvette, which is available to reserve now for $1,000.

Fittingly, the Callaway supercharged C8 Corvette was revealed on the cusp of the tuner’s 35th anniversary of its relationship with GM, though it still needs to undergo final engineering, emissions compliance testing, and performance validation before it can be sold to the public. Regardless, production is currently scheduled to begin early next year. 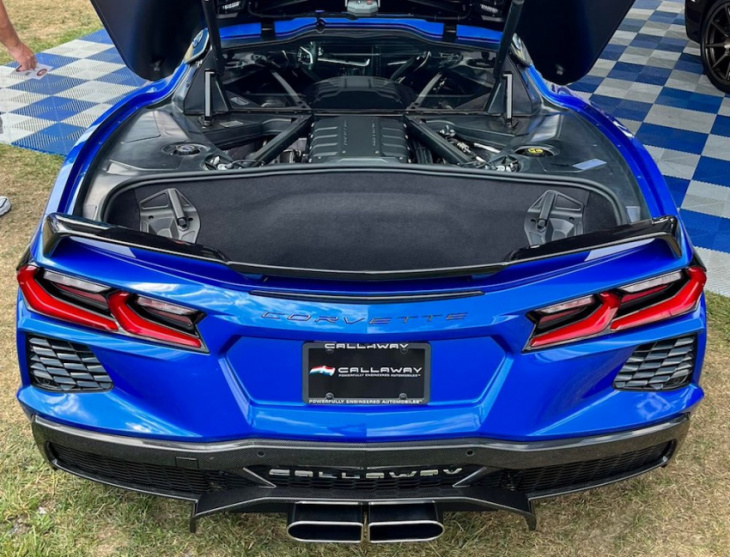 Callaway won’t be selling its new supercharger kit as a standalone unit, but rather, will be building turn-key cars at its facilities in Connecticut and California, then selling the completed units at Callaway-Authorized Chevrolet Dealers. Those that already own a C8 will be happy to know that they can also have those cars converted via Callaway’s “Second Chance” program, however. 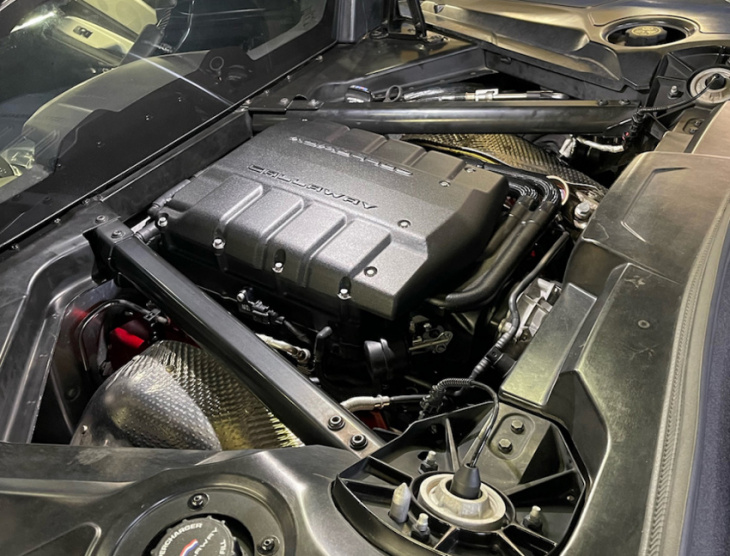 This new setup consists of a 2.3-liter twin-screw TripleCooled supercharger, an in-house design fitted with Eaton TVS 2300 rotors. Callaway isn’t talking power numbers just yet, but the same kit managed to extract 627 horsepower from the C7 Corvette, so we can certainly expect a bit more than that, most likely. Buyers get a 3-year, 36,000-mile powertrain warranty or an optional 5-year, 60,000-mile Callaway Powertrain Service Contract in addition to the factory warranties for a bit of extra peace of mind, too.

Callaway hasn’t yet revealed pricing for this supercharged C8, but noted that it will unveil all of the pertinent details once validation testing is complete. But for now at least, it certainly seems like an enticing offering for those that want a more powerful C8, particularly one that can also be serviced at any authorized Chevy dealer.