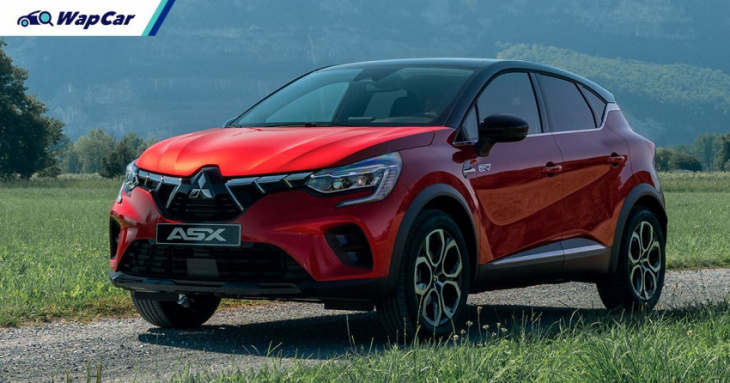 The last time we had this SUV, it was regarded as something before its time. Eventually though, its compact crossover format was bettered in every way by the , and soon the little Mitsu faded away. But now though, the world has an all-new 2023 that seeks to regain what ground its lost over the years, refreshed and renewed. 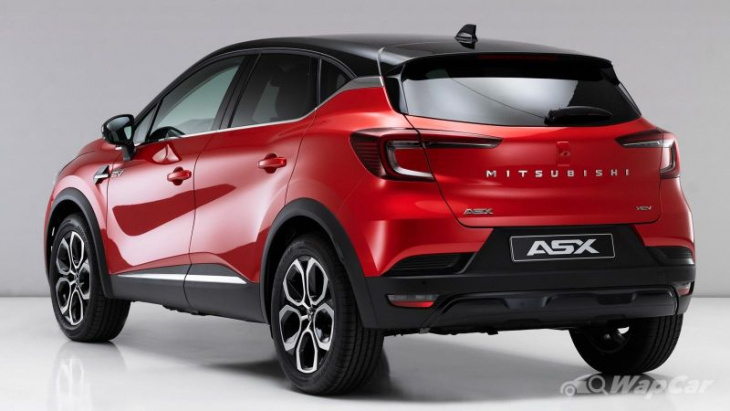 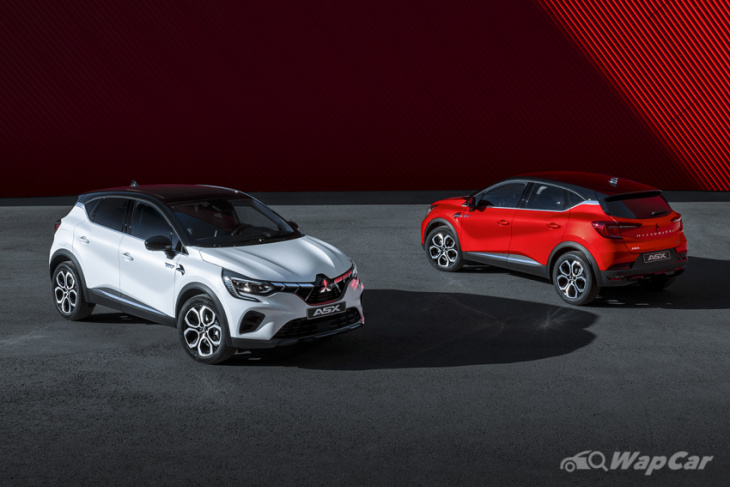 This here is only the second-generation model bearing the name – the first gen debuted in 2010..that makes it a -rivalling 12 years in the making – and this time, it's built with help from alliance partners Renault and Nissan, riding on the partnership's CMF-B platform. 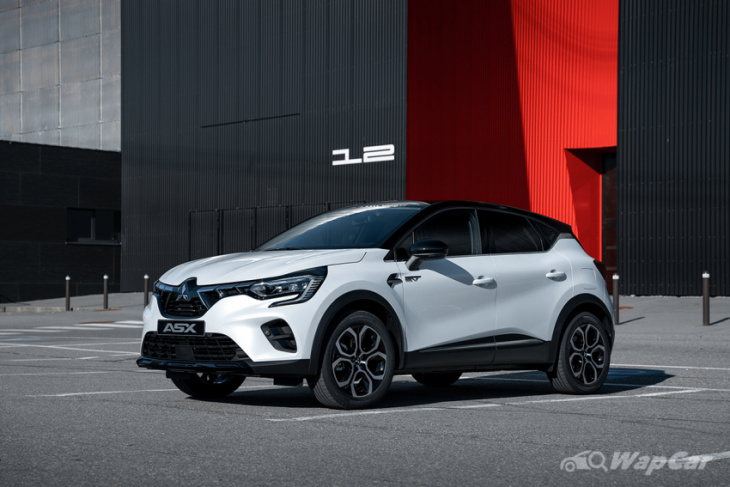 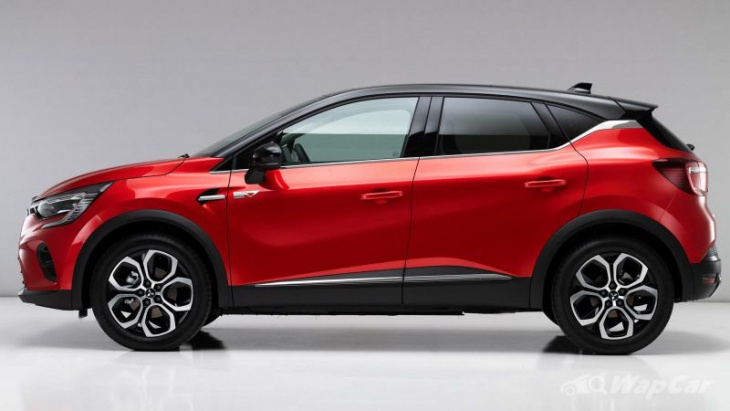 Under the skin…scratch that, the skin itself is a , with very little apart from the obvious badging, grille treatments, and diffusers differentiating it from its base car. In fact, the heart(s) of the ASX are also shared too. 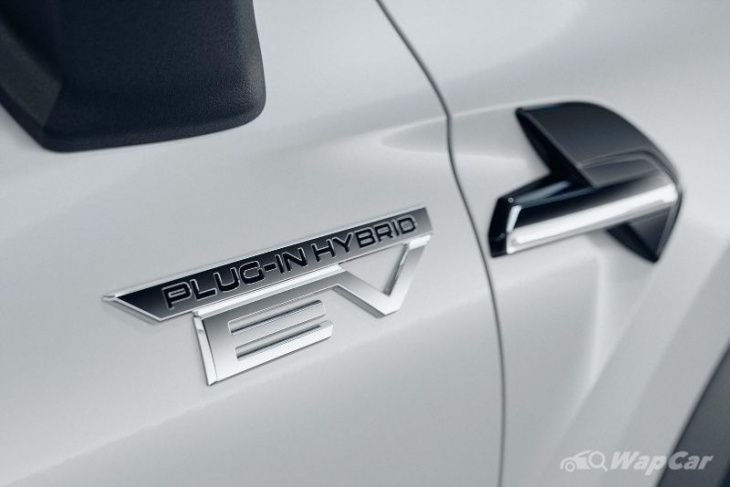 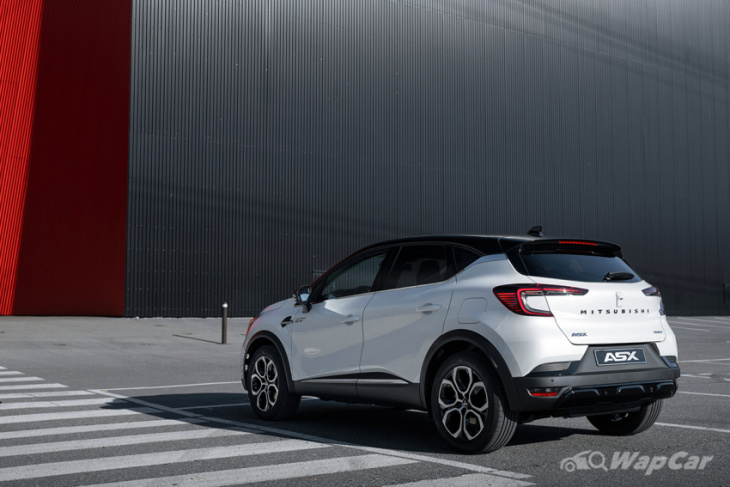 No less than five powertrain options will be on offer for European customers, starting from a 1.0-litre turbocharged petrol engine (with a 6-speed manual), a 1.3-litre mild-hybrid direct-injection turbo mill (either 6MT or 7DCT) a 1.6-litre full-hybrid system, and the range topping plug-in hybrid (PHEV) variant that combines a 1.6-litre petrol engine with two electric motors.

No further info on the performance figures have been divulged, though we reckon it won't stray too far from what the Captur offers. 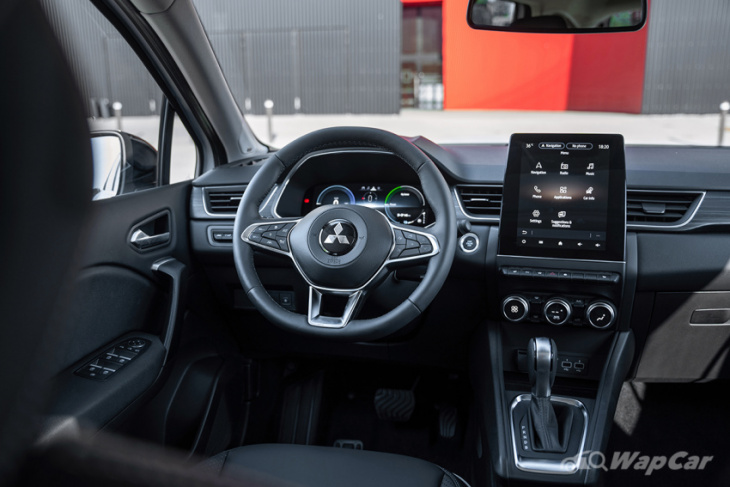 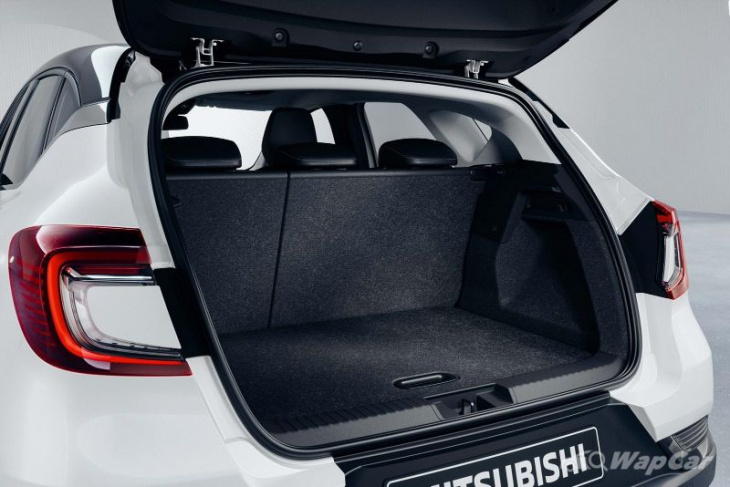 The cabin looks spacious enough, and comes with convenience features like a large boot and sliding rear bench. It all looks similar to the Captur here too, down to the Smartphone-link Display Audio (SDA) vertical infotainment on the centre of the dash, and the digital instrument cluster. 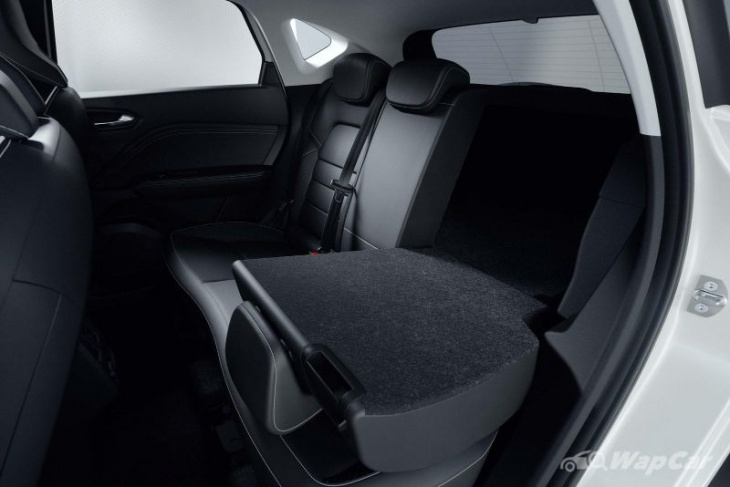 Built alongside the Captur in Renault's Valladolid, Spain plant, and destined only for the European market, the all-new 2023 Mitsubishi ASX will head to showrooms in the region starting March 2023. Prices are not out yet, and should be released closer to its proper launch.

After seven years on sale, Mitsubishi is almost certain to refresh its Pajero Sport SUV in the coming years – possibly with Ralliart DNA


View more: Mitsubishi Pajero Sport 2024: what does the future look like for the Triton-based SUV?