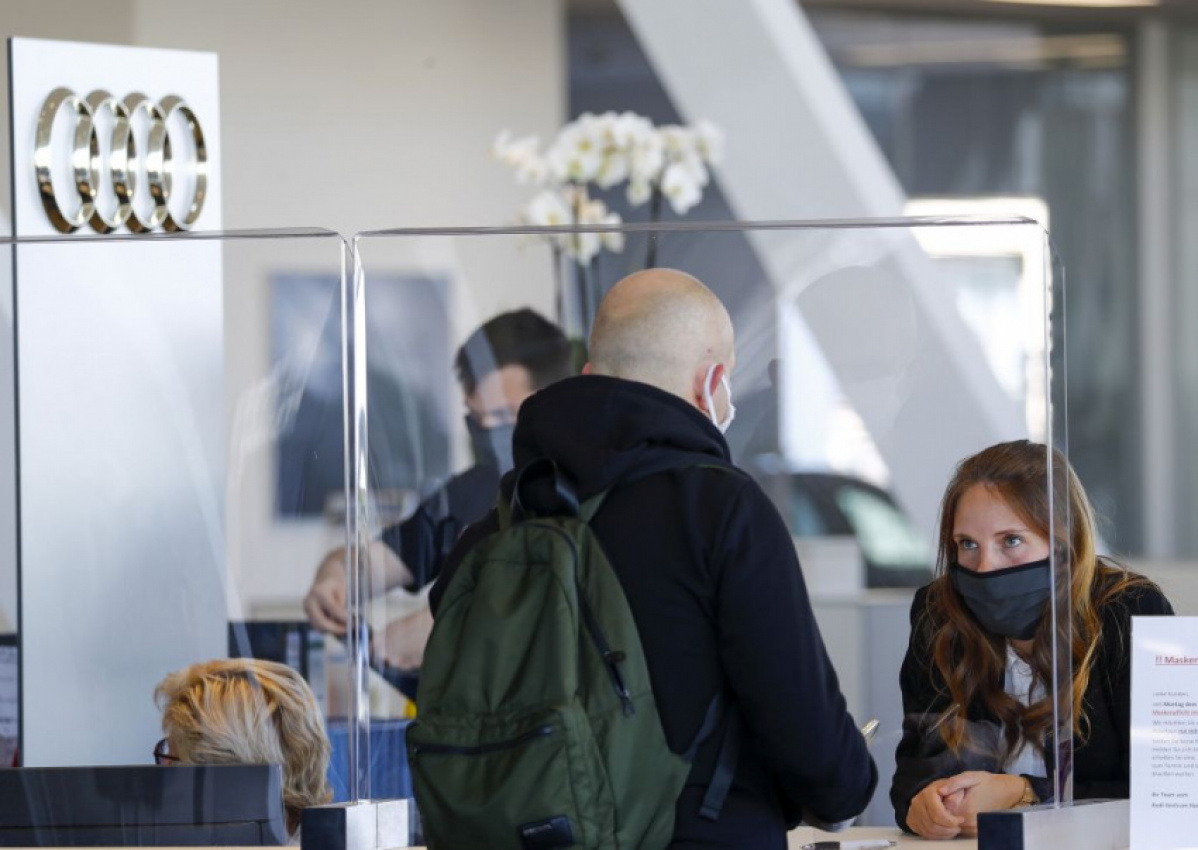 A saleswoman wearing a face mask talking with a customer from behind a protective screen inside the re-opened Audi AG showroom in Hanau, Germany, last month. — Bloomberg

BERLIN: Top German auto-industry executives will make their case that a new cash-for-clunkers programme is needed to get Europe’s largest economy moving again.

VW chief executive officer Herbert Diess and others have made public appeals for government incentives to buy new cars, saying it would help suppliers, dealers as well as automakers recover from the coronavirus crisis.

They have high-level backers. Premiers of the states of Bavaria, Baden-Wuerttemberg and Lower Saxony — homes of BMW, Daimler and VW, respectively — are supporting a plan to pay a subsidy of €4,000 (RM18,686) for low-emission cars as well as a €1,000 (RM4,671) scrapping incentive, according to a tweet from Bavarian state leader Markus Soeder, a leading contender to succeed Merkel after her term expires.

Reviving auto demand will be “one of the key questions for the comeback of the German economy,” Lower Saxony premier Stephan Weil said in an interview with Manager Magazin, calling for more aid for electric cars than diesel vehicles.

“Without sales incentives, many people will initially have other things on their minds than buying new cars and other goods.” 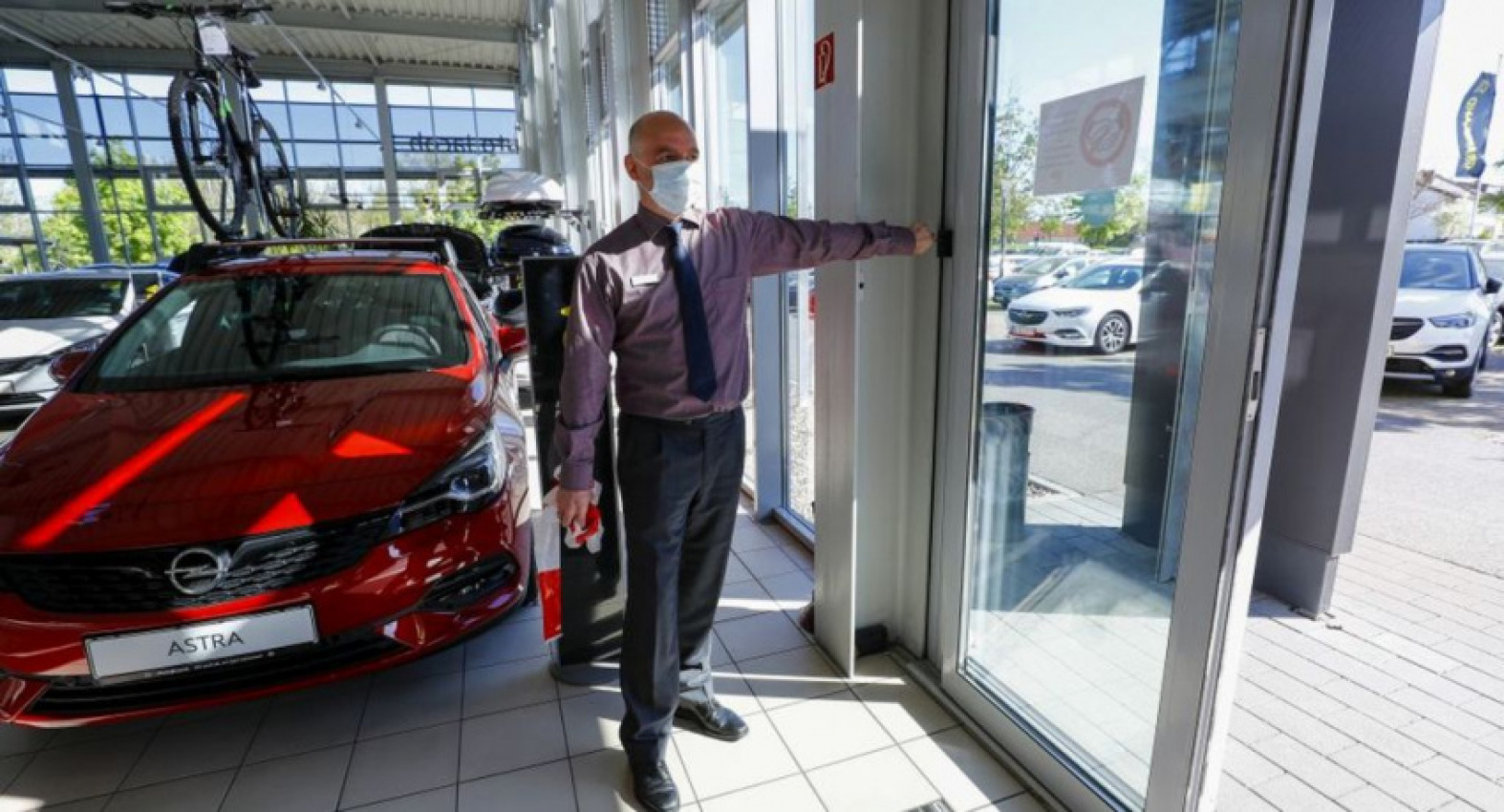 An employee of an Opel dealership in Ruesselsheim opens for business. — Bloomberg

Merkel’s administration though has cooled expectations as it considers a broader stimulus package. Finance Minister Olaf Scholz said the administration needs several weeks, with a decision on any support for auto demand not expected until late May at the earliest.

Sales across Europe cratered in April, falling by more than 96% in Spain and about 89% in France. automakers are beginning to reopen factories, hoping to meet pent-up demand from consumers who are still largely under lockdown across the continent. VW officials have warned that production could soon stop again if deliveries don’t pick up.

Some carmakers have echoed Soeder’s demands that aid should be linked to a car’s ability to emit low levels of carbon dioxide, with the most generous incentives reserved for buyers of electric cars.

The coronavirus crisis hits carmakers at a sensitive time. Manufacturers are ramping up spending on electric vehicles to meet tougher emissions regulations and need profits from conventional vehicles to fund those investments.

But after Volkswagen’s diesel-cheating scandal, the industry faces more headwinds than in the past.

Lars Klingbeil, the general secretary of Germany’s Social Democrats, the junior partner in Merkel’s coalition, ruled out a decision on state support after Tuesday’s talks, adding that carmaker requests to support old technology are a no go.

The industry could use past profits to stimulate sales, and any companies tapping aid shouldn’t pay dividends to shareholders, he said.

“There are question marks over some of the instruments proposed, and some of the appearances by top managers in the car industry in recent days have not made the discussions easier,” Klingbeil said on Deutschlandfunk radio.

“Mistakes have been made in recent years, and now we have to see how we can reorganise the sector toward sustainability.”