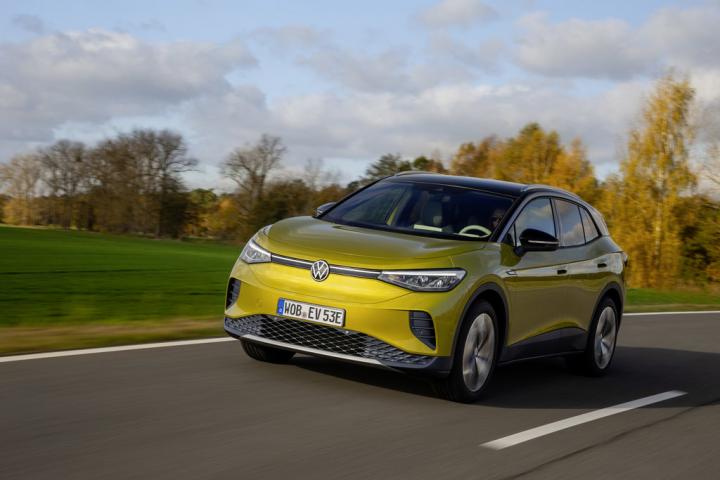 The new division will take over Volkswagen’s Trinity Project, which develops all upcoming fully-electric and self-driving cars.

According to media reports, Volkswagen will be setting up a new division called “New Mobility” to work on the development of the brand’s future electric and autonomous cars.

This “New Mobility” division will be responsible for Volkswagen’s current ID range of battery electric vehicles and all future models based on the VW Group’s new scalable SSP electric car platform. Also, the new division will take over Volkswagen’s Trinity Project, which develops all upcoming fully-electric and self-driving cars.

The “New Mobility” division of Volkswagen will be headed by Thomas Ulbrich, the brand’s current development chief. As part of the new role, Ulbrich will also join the supervisory board of Cariad, Volkswagen’s software unit. Ulbrich is said to have made a reputation for himself at VW as a troubleshooter after he rescued the ID.3 electric hatchback, which had suffered software glitches, post-launch.

Reports state that the restructuring of the VW brand is aimed at creating a strong foundation for the company to transition into a software-oriented mobility provider, as stated by Thomas Schaefer, CEO, Volkswagen.