Volkswagen board to review internal probe into racist car ad 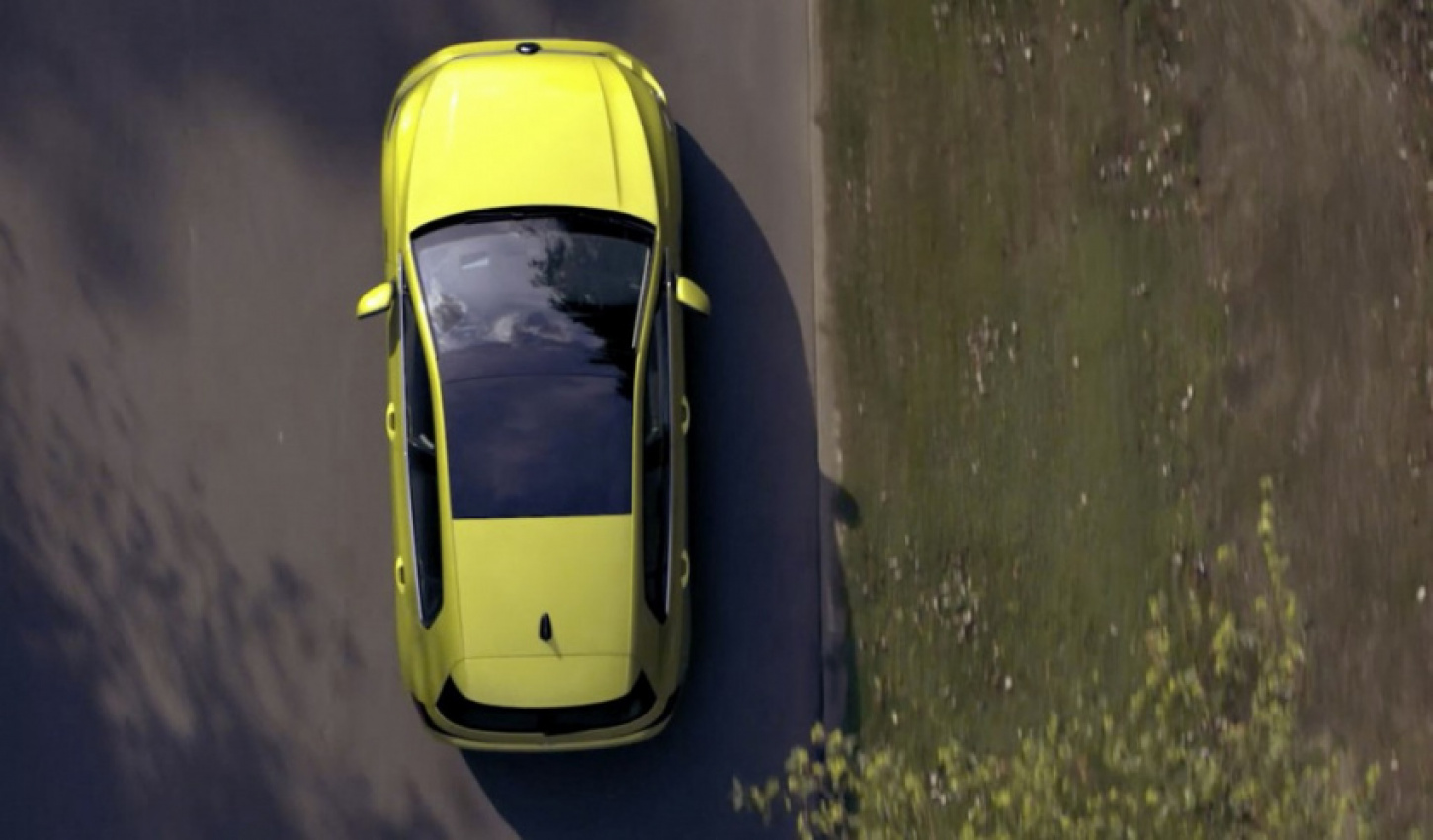 HAMBURG: Volkswagen has completed an internal report into how it came to publish a racist advert, the German carmaker said on Friday, adding that its findings will be released once its management board has reviewed the matter.

In the clip, a black man is depicted next to a new VW Golf, being pushed around by an oversized white hand, which then flicks him into a building adorned with the sign “Petit Colon”.

Petit Colon is a real cafe in Buenos Aires, Argentina, located near the Teatro Colon. In French the term translates into “small settler,” which has colonial undertones.

Criticism of the advert went viral last month and the company apologised and pulled the clip, prompting VW’s labour leaders to accuse Volkswagen’s management of damaging the company.

“The clip is disgusting and inexcusable,” Volkswagen works council member Bernd Osterloh said at the time.

Volkswagen itself admitted that the advert was racist and insulting. It said that agencies usually produce its advertising campaigns and it was investigating where the mistake happened and would make its findings public.