Bored of seeing delivery-mileage supercars sell for stupid money? This is much more like it 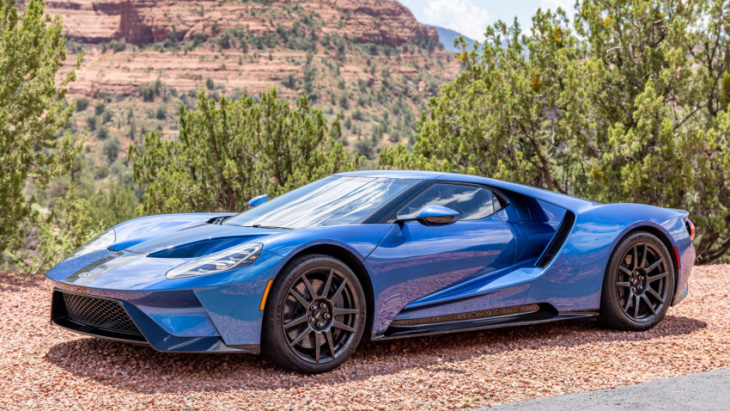 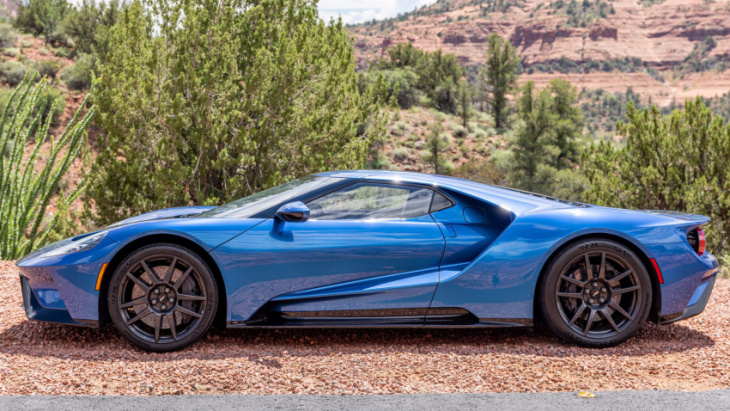 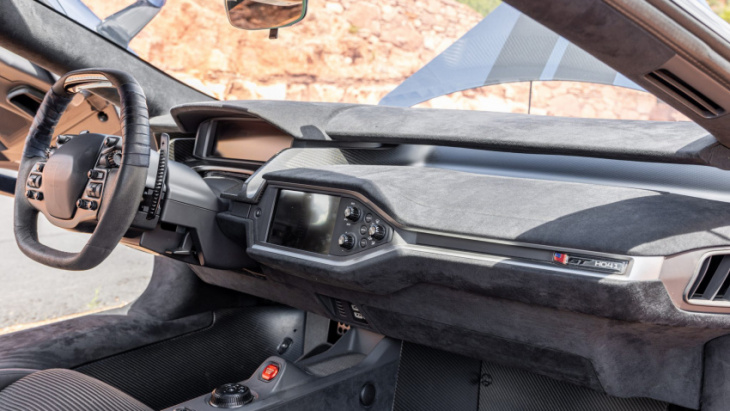 In recent years we’ve become all too used to seeing Ford GTs pop up on auction sites with multiple owners in their history but delivery mileage on their clocks. Inevitably they all sell for stupid money and then make their way (on the back of a truck, of course) to their new garage, where they’re tucked away as a nice little investment piece.

Not this particular GT though. The 2017 example you see above is currently up for sale on US auction site Bring A Trailer, and at the time of writing the bidding is up to $388,000 with a full seven days left to run. Looks like it’ll also fetch mega money then.

The difference here though is in the mileage. The seller has racked up 50,000 miles since buying the car new. Apparently the 647bhp, carbon-tubbed GT was a daily driver for 80 per cent of the seller’s time, with a 110-mile roundtrip commute on highways meaning over 20mpg at times.

Oh, and in the comments on the listing the seller states that their daily for the other 20 per cent of the time is a 2005 Ford GT with 140,000 miles on the clock.

Anyway, back to the current GT. This one is finished in the brilliant Liquid Blue paint with Alloy stripes and an almost full Alcantara interior. This gen GT was basically a Le Mans car for the road, remember.

Originally it was bought for $485,250 from Babbitt Ford of Flagstaff, Arizona, with options such as the carbon fibre wheels, titanium wheel nuts and something called the ‘Dark Energy package’ for the interior.

Apparently the car has had less than two hours of track time, although the seller did hit 203.6mph during a run at the Mojave Spaceport runway.

We guess the only question that remains is why sell it? What on earth is going to replace this as the seller’s next daily driver?

Keyword: Someone's selling this Ford GT with *50,000* miles on the clock