The Ceer joint venture will build electric sedans and sports utility vehicles in the oil-rich state starting in 2025. 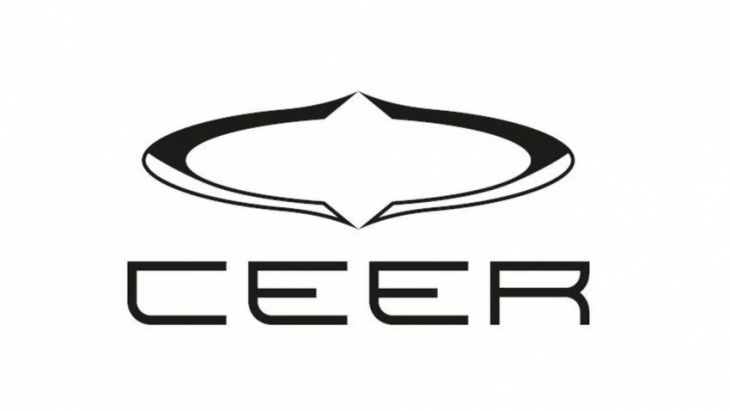 Saudi Arabia may be Lucid Group’s majority owner—with 61 percent of shares through its Public Investment Fund (PIF)—but the oil-rich country has bigger ambitions when it comes to electric vehicles.

The kingdom’s sovereign wealth fund announced last week it is launching an electric vehicle brand together with Taiwan’s Foxconn, called Ceer. It will become the first Saudi automotive brand to produce electric vehicles in Saudi Arabia, and will design, manufacture and sell a range of vehicles for consumers in the country and the MENA (Middle East and North Africa) region, including sedans and sports utility vehicles.

The announcement was made by His Royal Highness Crown Prince Mohammad bin Salman bin Abdulaziz, Prime Minister, Chairman of the Public Investment Fund (PIF), who said that Ceer is part of the fund’s strategy to diversify Saudi Arabia’s GDP growth by investing in promising growth industries.

“Saudi Arabia is not just building a new automotive brand, we are igniting a new industry and an ecosystem that attracts international and local investments, creates job opportunities for local talent, enables the private sector, and contributes to increasing Saudi Arabia’s GDP over the next decade, as part of PIF’s strategy to drive the economic growth in line with Vision 2030.”

Interestingly, the new company, which is a joint venture between PIF and Hon Hai Precision Industry Co. (Foxconn), will license component technology from BMW for use in the vehicle development process. No details on specific components are available yet, but an earlier report from Bloomberg mentioned plans for the joint venture to source chassis components from BMW.

Foxconn will be responsible for developing the electrical architecture of the vehicles, which should result “in a portfolio of products that will lead in the areas of infotainment, connectivity and autonomous driving technologies.” There’s no indication regarding the market positioning of Ceer EVs, although Hon Hai Technology Group chairman, Young Liu, says Foxconn and Ceer want to make electric vehicles mainstream.

Foxconn last year unveiled its first EV concepts under the Foxtron brand, including the Model C compact crossover and Model E luxury sedan, followed by the Model B small crossover and Model V pickup last month. The company said that its intention is not to sell EVs under its own brand but to design and manufacture them for other automakers.

Each Ceer vehicle will be designed and manufactured in Saudi Arabia with the stated goal of leading in the areas of infotainment, connectivity and autonomous driving technologies. The first units are scheduled to become available in 2025. It’s worth noting that Lucid Group also has plans to start EV production in Saudi Arabia in 2025.

The press release also notes that Ceer will attract over $150 million of foreign direct investment, and create up to 30,000 direct and indirect jobs. The company is projected to directly contribute $8 billion to Saudi Arabia’s GDP by 2034.

Keyword: Saudi Arabia Teams Up With Foxconn To Launch Its Own Ceer EV Brand