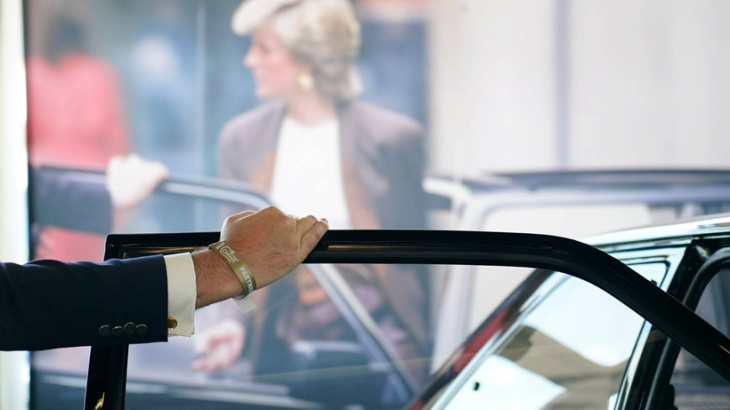 Silverstone Auctions said there was “fierce bidding” for the black Ford Escort RS Turbo before the sale closed. The UK buyer, whose name was not disclosed, paid a 12.5 per cent buyer’s premium on top of the selling price, according to the classic car auction house. 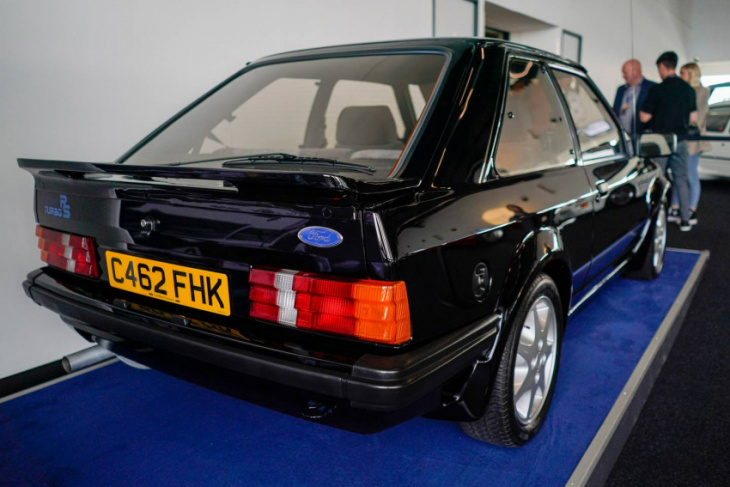 Britain and Diana’s admirers worldwide are preparing to mark a quarter century since her death. She died in a high-speed car crash in Paris on August 31, 1997.

Diana drove the Escort from 1985 to 1988. She was photographed with it outside boutique shops in Chelsea and restaurants in Kensington. She preferred to drive her own car, with a member of her security team in the passenger seat.

The RS Turbo Series 1 was typically manufactured in white, but she got it in black to be more discreet. Ford also added features for her security, such as a second rear-view mirror for the protection officer. 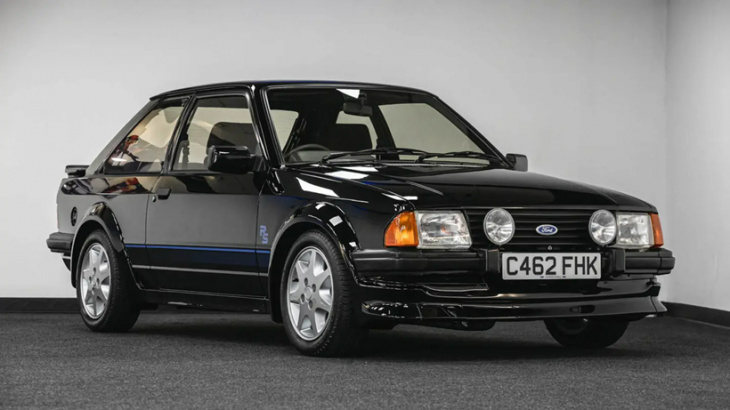 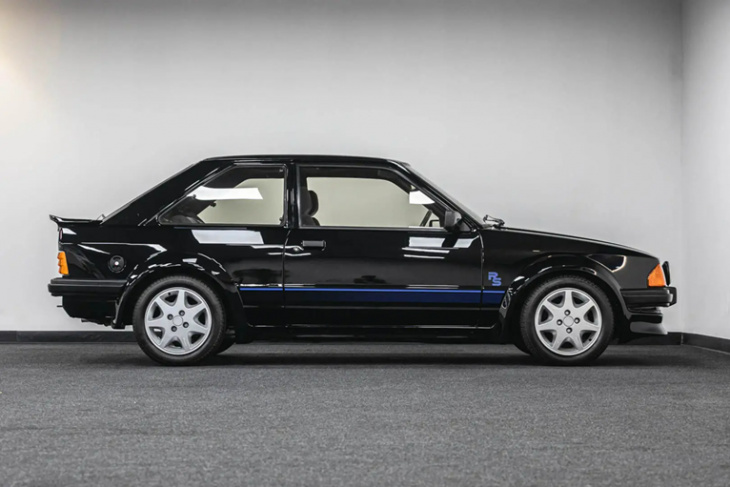 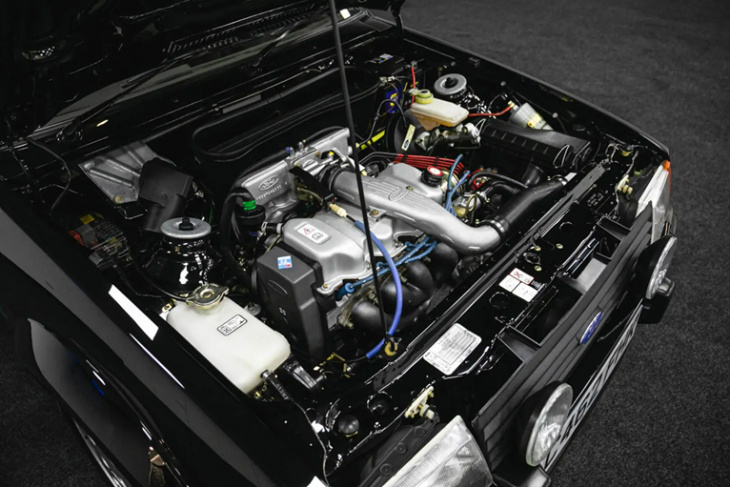 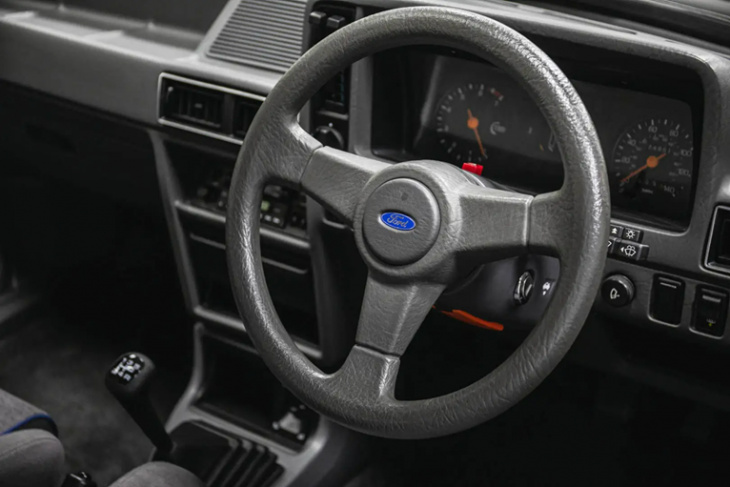 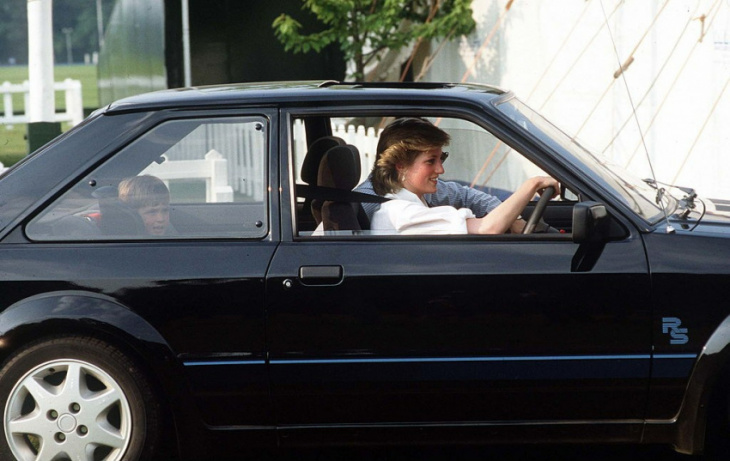