A new, high-performance all-electric vehicle is currently undergoing its early development drives in the halls of BMW M.

Still unnamed and described only as a “concept test vehicle”, BMW M has accompanied the announcement of this vehicle with a short video (which you can watch embedded above).

The new car is said to be based upon the BMW i4 M50, and is said to come with a four-wheel drive system, as evidenced by the car’s four smoking tyres as it performs doughnuts in the video. 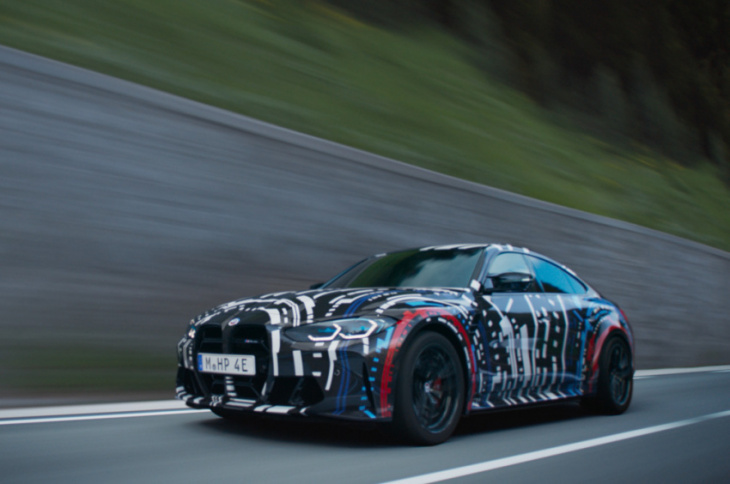 BMW M further states that the new car is set to get model-specific high-performance front and rear axle designs.

Those with keen eyes will also have spotted that the licence plate of the car in the video sports a rather interesting letter/number lineup. We think the combination alone should be enough to get keen drivers rather excited.

Could this be a new BMW M4E?

Perhaps the XM should've been a truck all along?