The ‘full-fat’ versions of these cars are still available – with $5000 higher starting prices than the now-discontinued Pure models.

This follows BMW discontinuing the M Pure variant of its M340i xDrive sedan as part of the mid-life update that recently went on sale locally.

“The decision to reposition our BMW M Pure offerings was driven by customer preference,” said a BMW Australia spokesperson. 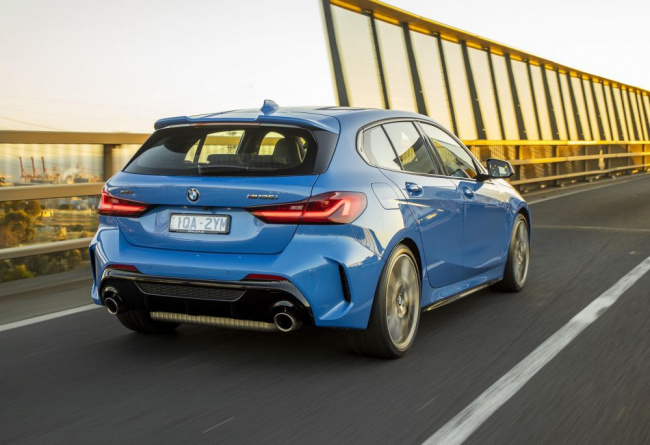 “Registrations of variants within the 1 Series, 2 Series Gran Coupé, X2 and 3 Series ranges were heavily in favour of the fully specified versions, which prompted us to remove the Pure variants from the line-up.”

“However, we continue to offer Pure editions of the M550i, X5 M50i and X6 M50i given the strong, continued interest in them from our customers,” added the BMW Australia spokesperson.

BMW first introduced the M Pure variants of the 1 Series, 2 Series Gran Coupe and X2 in 2020. They were pitched as a cut-price performance variant that forwent some of the plush equipment.

These M Pure models were all powered by the same 2.0-litre turbocharged four-cylinder engine as the non-M Pure versions, producing 225kW of power and 450Nm of torque. 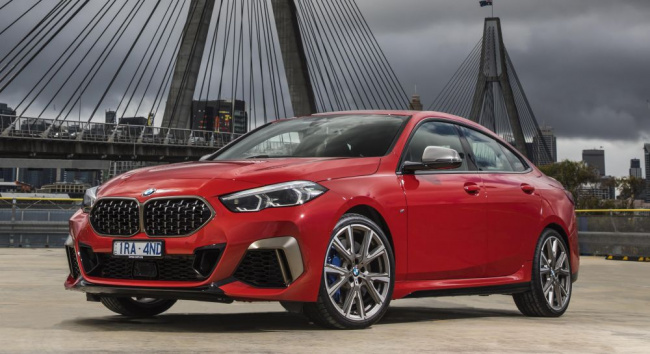 The engine was (and remains) mated to an eight-speed torque-converter automatic transmission with drive sent through an all-wheel drive system, with front LSD.,

On the outside these 1 Series, 2 Series Gran Coupe and X2 M Pure variants had the M Sport exterior treatment, 19-inch alloy wheels, and M Sport brakes. Inside they had the M Sport steering wheel, M Sport seats, and black Alcantara and cloth upholstery.

They missed out on features such as a panoramic sunroof, adaptive LED headlights, Harman Kardon premium sound system, and ‘Dakota’ leather upholstery. 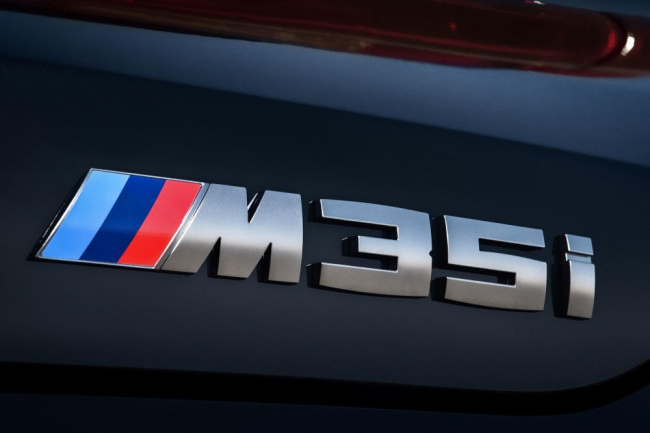 On another note BMW Australia recently increased the asking prices on the majority of its models by up to $11,500, depending on the model and variant.