It’s hard to imagine the Ford Mustang as anything other than what we know it as today; a front-engine, rear-wheel drive car built for cruising iconic highways and laying rubber at every stoplight. However, Ford’s iconic pony car was almost something entirely different, with more ties to the modern Corvette than the modern version of the Mustang.

What was the first Ford Mustang? 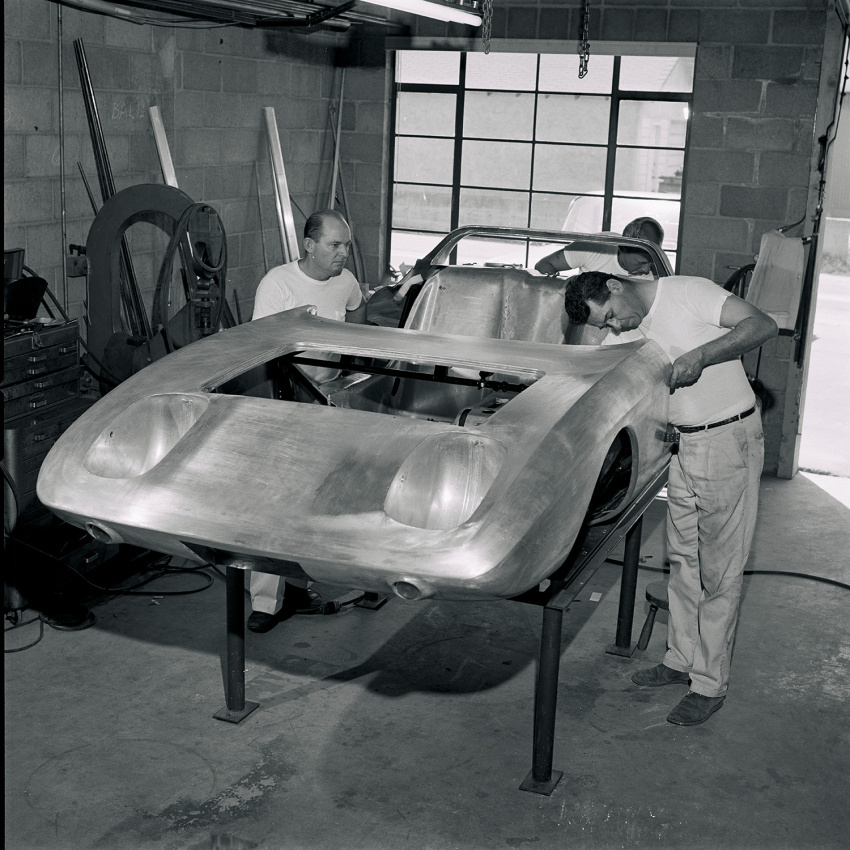 The first production year of the Mustang was 1964. However, as one might expect, the Mustang spent years in development and went through all sorts of changes across the span of engineers bringing the iconic to life. According to Auto Evolution, the first one was quite far from what we know today as the Mustang. However, it is indeed where the iconic name came from.

According to Auto Evolution, an assembly of Ford executives known as “The Fairlane Group” fronted by automotive industry legend Lee Iacocca analyzed data revolving around sales and customer interests. In an effort to expand their lineup to offer more than just full-size cars, The Fairlane Group commissioned a concept sports car in 1962.

In just three weeks, a team of designers mocked up a clay model of the vehicle. Then, another group of Ford employees put together a full-size fiberglass mockup of the car. Finally, after finalizing the shape, a racecar building company in Culver City, California, made the vehicle a custom aluminum body.

The beautiful roadster with futuristic body lines inspired Ford lead engineer and aviation enthusiast John Najjar to give it a name. The car reminded him of the iconic World War II fighter, the P-51 Mustang.

Just like that, the first Mustang came to be. 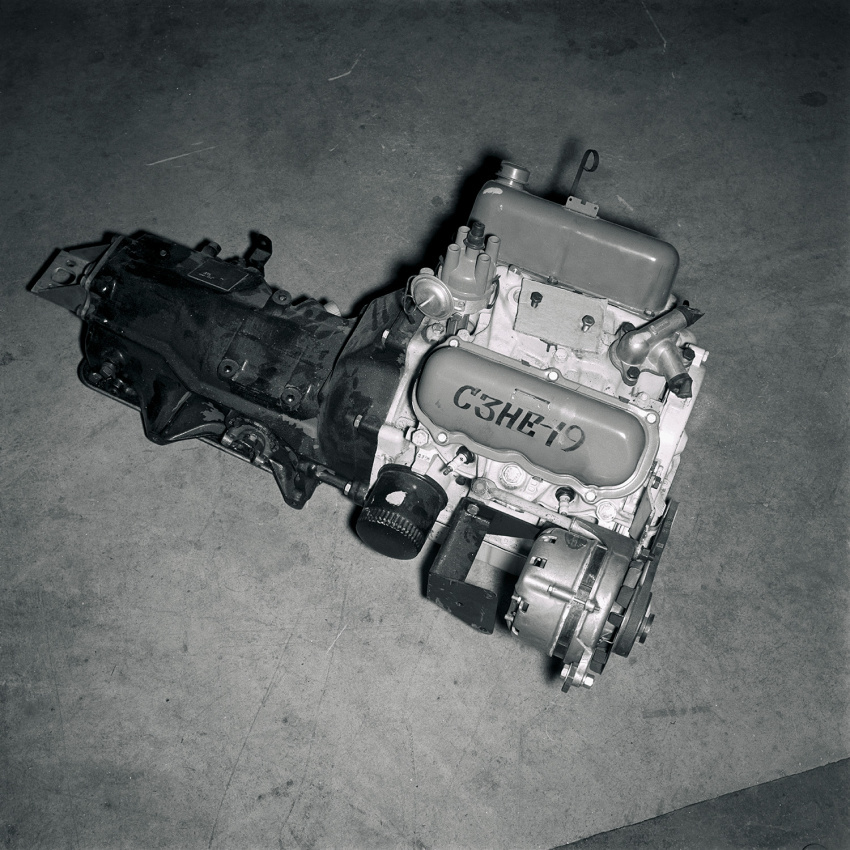 The specs of this concept car are about as far from the actual production Mustang as one could imagine. A lot changed from 1962 to 1964, indeed.

The Mustang 1 concept was an open-top roadster with tiny little dimensions. With a wheelbase of only 90 inches, it measured over a foot shorter than the production 1964 Mustang. Additionally, it was only 49 inches wide in the rear and 48 inches wide up front.

Positioned behind the two-seater cockpit was the engine. The 1.5-liter or 91 cubic-inch V4 engine was a production engine used by Ford Germany for a model called the Taunus. It produced 106 horsepower at 6,500 RPM. Mated to a four-speed manual transmission, the Mustang 1 concept car powered the rear wheels and went on to put the automotive press in shock.

Ford debuted their new concept car at Watkins Glen race track in New York on October 7, 1962. The Mustang 1 did an exciting demonstration lap. With Formula One driver Dan Gurney behind the wheel, the concept car exceeded speeds of 120 miles per hour. Gurney also went on to drive with Ford’s GT40 program.

Ahead of its time, but it all worked out in the end 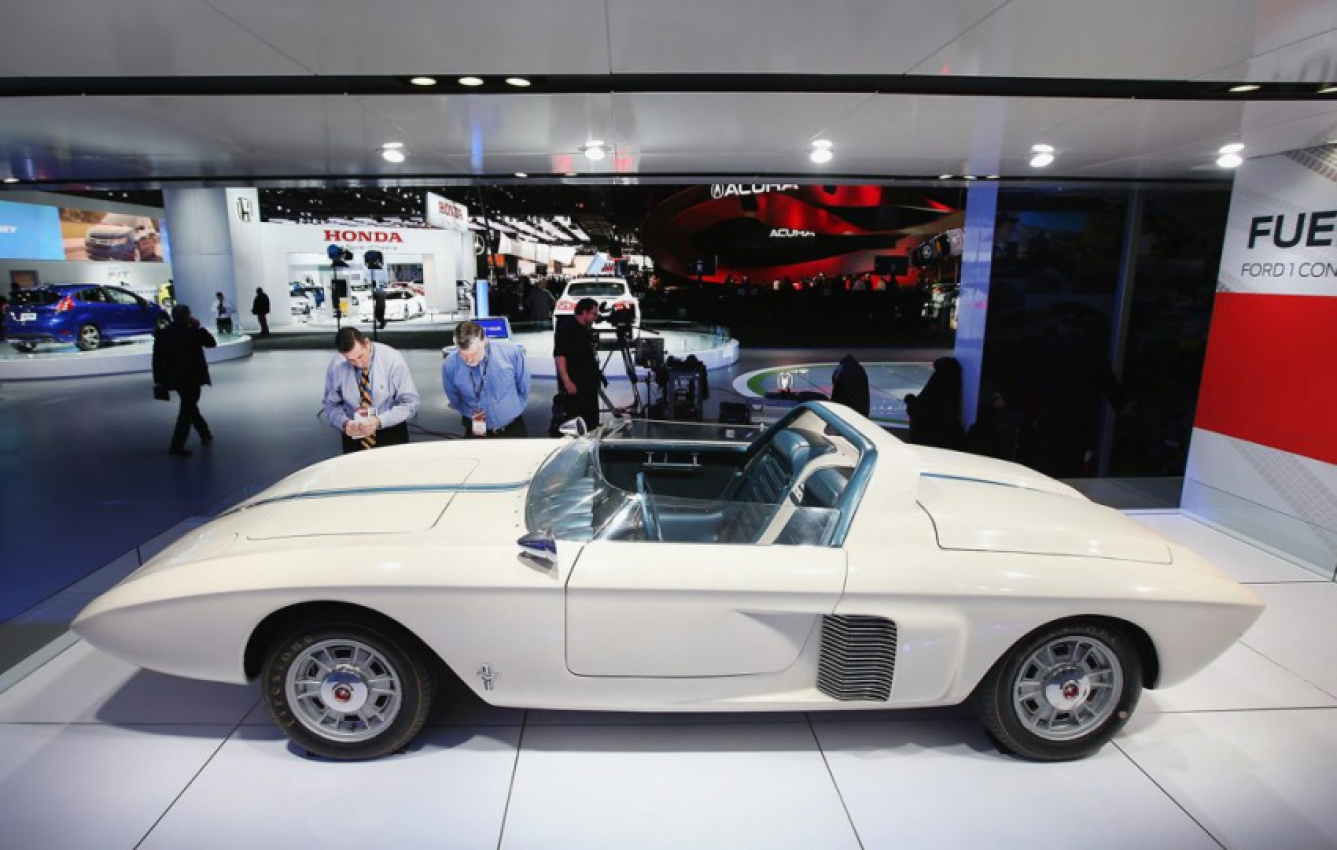 Unfortunately, the project was deemed too complex for production, despite the endlessly positive feedback from auto shows and a tour of US college campuses. Without this ruling, though, we wouldn’t have the Mustangs we know and love today.

Of course, Ford would go on to produce a mid-engine sports car anyway in the form of the Ferrari-stomping GT40 Le Mans race car.

So, even though the Mustang didn’t come to us in mid-engine form, it still came to be an amazing sports car and an icon of the American automotive industry.

The 2022 Ford Maverick Lariat. Tim Levin/Insider The 2022 Maverick is Ford’s newest, smallest, and cheapest pickup.  It starts at $20,000. I tested a well-optioned, $35,000 Maverick Lariat to see the type of bed you get when you spend a bit more.  The Maverick Lariat came with a multi-position ...