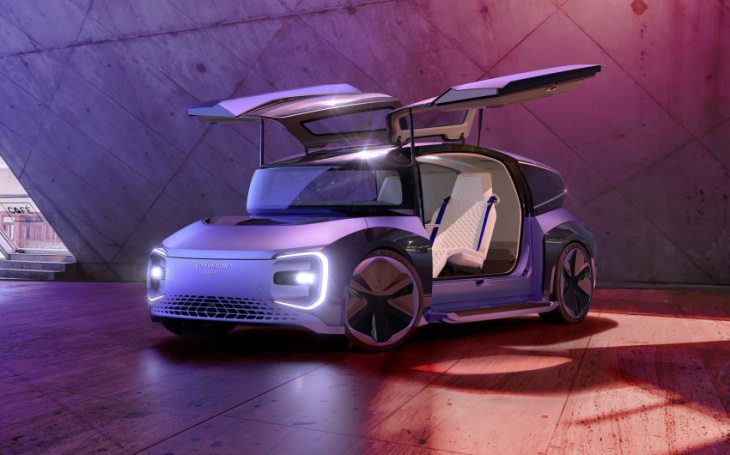 Mercedes-Benz is working on a redesigned E-Class and a prototype for the car’s E 53 version has been spotted. The new E-Class may take an evolutionary approach on the outside but under the hood will be downsized engines, including for AMG models like the E 53.

Volkswagen Group has unveiled a concept which claims to have a Level 5 self-driving system. The concept imagines what private vehicle ownership might be like in the future, and while it won’t make it into production, we may see some of its features appear in showrooms.

Ford has trademarked the name Megazilla, and we have a clue what it might be used for. The name is rumored to be used for a new crate engine based on Ford’s current 7.3-liter V-8 that many fans refer to as Godzilla.

Should a tax on the rich help build EV infrastructure?