The popular Audi A3 has served South Africa well but we turn to Audi Group's Chairman for an answer on the future of the model. With an ernest shift towards electrification, is the future of the Audi A3 in jeopardy?

The Audi A3 has been a part of South African roads for more than two decades and shows no signs of letting up. Introduced in 1996, the Audi A3 has enjoyed much success, initially as a sportier, more luxurious alternative to the Volkswagen Golf IV and is now in its fourth generation.

While the Audi A3 has been replaced as the entry point into Audi ownership with the A1 and Q2, the A3 remains a consistent seller. It targets consumers looking for a quality product that doesn’t hold back on the appointments and offers reasonable value for money. The models have proven to be reliable, engaging and sporty when needed. The newly released Audi RS3 is the pinnacle of A3 ownership sporting a 2.5-litre turbocharged engine and quattro all-wheel drive. The chances are that you’re on this page because you’ve heard a rumour that Audi plans on axing the A3 model. This isn’t true and has been debunked by Markus Duesmann, Chairman of the Board at Audi, according to a report by Motor1.com.

In this interview, he reassures us that the Audi A3 is here to stay and that it’s only the A1 and Q2 that are up for discontinuation but that the A3 will continue to exist in more than one form. This fourth-generation Audi A3 is expected to stick around until 2027 but from then on the automotive climate may have dictated the direction in which it goes. We already know that the last ICE model introduction will happen in 2025. This could mark the transition to a full-electric design for the A3 model range. 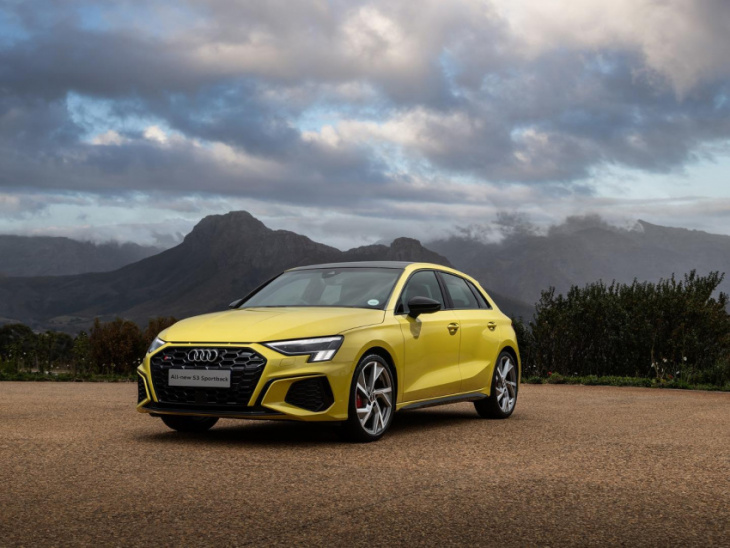 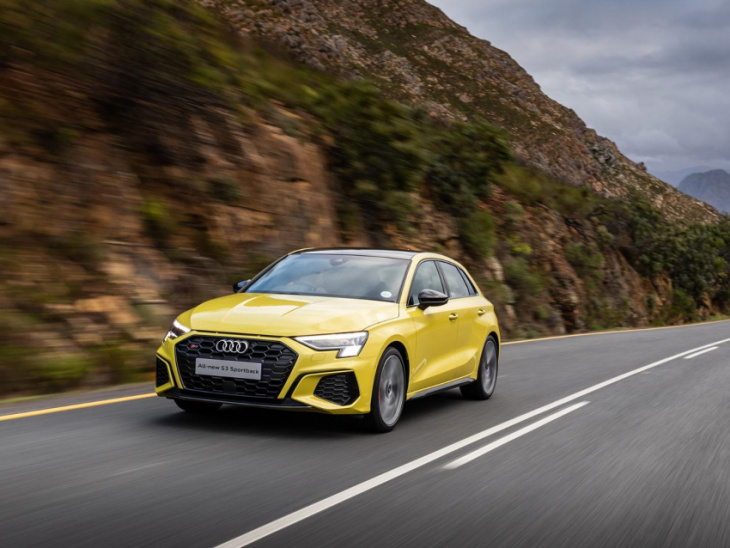 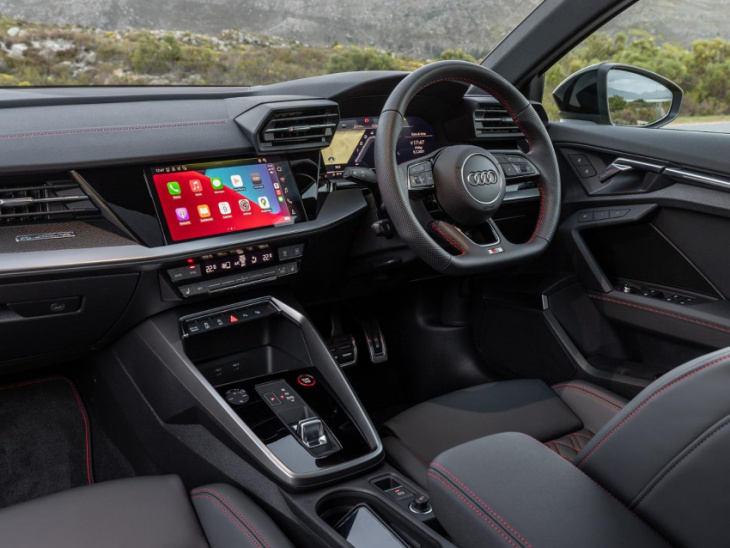 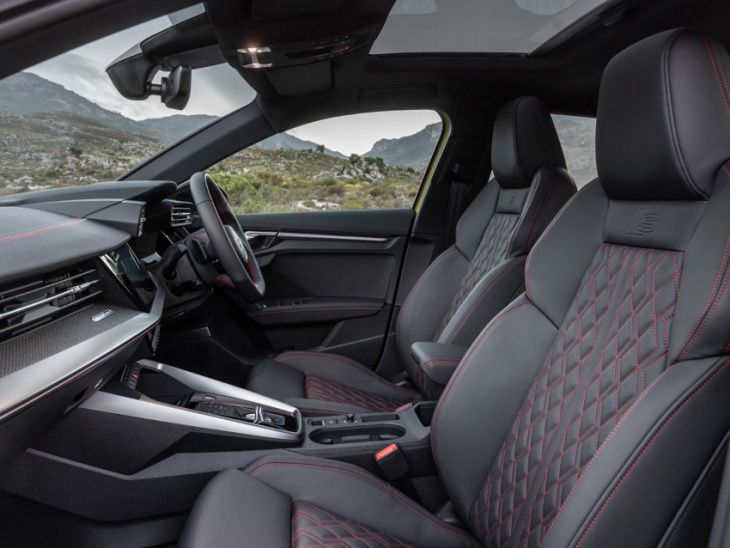 Keyword: Is the Audi A3 being discontinued?

Is the Audi A3 convertible?

What is Audi A3 Technik package?