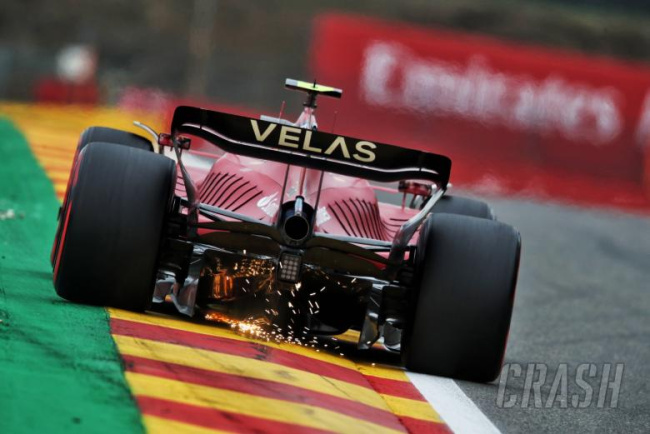 Haas team principal Guenther Steiner has claimed Ferrari’s engine for F1 2023 will be “the bomb”.

Ferrari made sizeable gains with their power unit during 2022 but a series of early catastrophic failures forced the team to wind down their engines during the second half of the season amid reliability concerns.

Speaking at an appearance during the Lorenzo Bandini Trophy Awards ceremony in Faenza over the weekend, Steiner hinted there is confidence in the Ferrari camp that further power unit improvements have been made ahead of 2023.

That would be good news for Haas, who along with Alfa Romeo are supplied engines by the Italian outfit.

“On Thursday I met Mattia Binotto and he told me that next season’s engine will be the bomb,” Steiner said.

“In Emilia Romagna, there is a lot of support for Ferrari. And if it [the engine] is competitive, it will be positive for us too.” 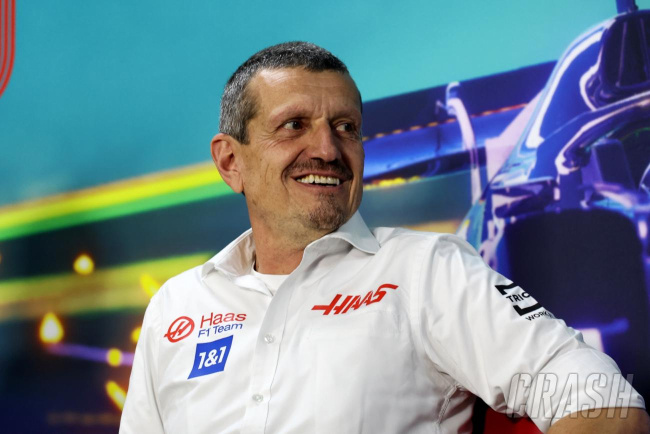 After scoring just three points in 2020 and being anchored to the bottom of the F1 constructors’ standings in 2021, Haas enjoyed their most competitive season since 2018 by finishing eighth in 2022, two points clear of AlphaTauri.

Haas ended the season on a high note with Kevin Magnussen recording his and the team’s first-ever pole position at the Sao Paulo Grand Prix.

“We’ve had two difficult years with the pandemic,” Steiner added. “The championship that just ended went well, but it could also have gone better.

“We consider it a year of growth: Magnussen gave us a pole position that wasn’t in the plans and in 2023 we want to grow further.

“The goal is to make another step forward in the standings, to always fight for points and one day get on the podium.”