The Ford F-150 10-speed automatic transmission debuted in 2017 trucks. While generally reliable, there have been numerous issues since then, up to now, that plague it. A class-action lawsuit was filed for the F-150 10-speed transmission built from 2017 to 2021. Owners experienced gear slipping, harsh shifting, jerking, sudden acceleration or hesitation problems, and general loss of power. The National Highway Traffic Safety Administration continues to see complaints filed with the agency.

What year did F-150 10-speed transmissions come out?

While optional for the first few years after 2017, it became the standard transmission with the 2021 F-150. The benefits of going to 10 speeds were more efficiency over Chevy’s six- and eight-speed automatics, and optimizing fuel economy. It also claimed better performance than previous truck transmissions.

Others experienced the transmission intermittently locking into a certain gear without the ability to up or downshift. After parking it for a couple of hours, owners are able to start and drive the truck as they normally do. But owners continue to experience the issue periodically. 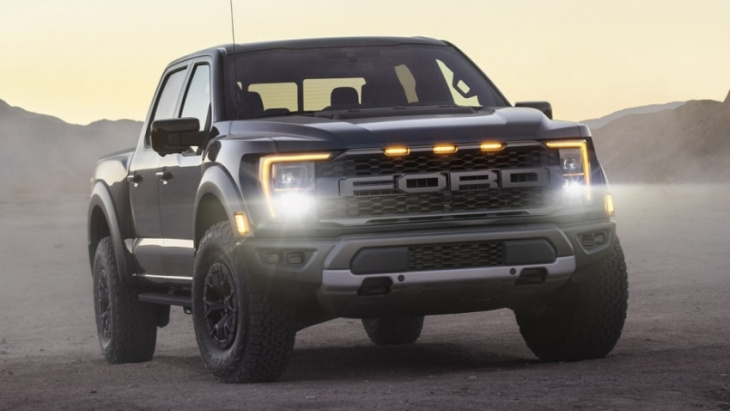 A technical service bulletin in 2018 was issued to dealers recommending reprograming the truck’s ECU over harsh shifting. But harsh shifting is still experienced by owners after being returned. And in some cases, as noted in NHTSA complaints, once back from the dealer the issues are worse, not better.

By 2020, owners were experiencing a loud banging noise when shifting, followed by a harsh jerk. Owners also report that the transmission makes a loud clunk when shifted from Park to Drive.  Some of these complaints add that after taking them back to Ford dealers, the technicians cannot get the truck to repeat the issues noted above. Other times, dealer techs tell them the truck is operating normally.

The owner of a 2021 F-150 with only 200 miles complained to the NHTSA that the dealer tech told him there was a communication error between the shifter and transmission. He told the owner that Ford didn’t have a fix for the problem, and was unaware of similar issues from other owners.

Did Ford issue any recalls? 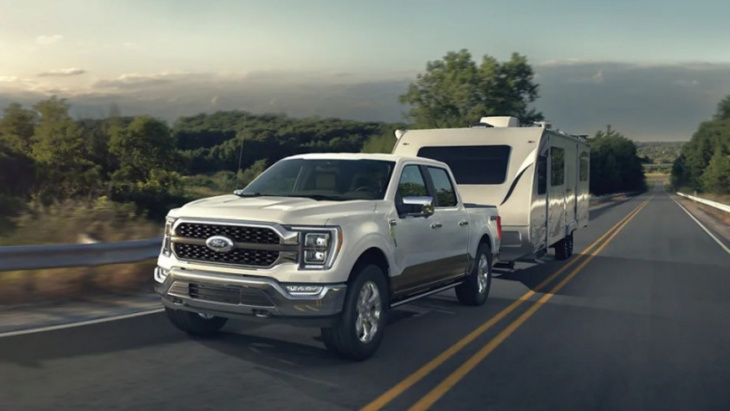 In April 2021, Ford recalled almost 50,000 2021 F-150 trucks over transmissions spontaneously shifting into Neutral. Then once the truck came to a stop, it would automatically go into Park. It said software issues caused some owners to experience this. It said the NHTSA had 28 warranty claims over the issues.

Specifically, Ford said that the software falsely indicated to the ECU that transmission pressure was too low. This defaults to Neutral, and once stopped it will automatically shift into Park. It does this as a way to save the transmission from damage. The recall reference number is 22V188.

By 2022, Ford had initiated a variety of additional steps to fix some of the 10-speed problems. First, Ford replaced the clips holding the shifter cable. In some trucks, other unidentified components were replaced. And in many cases, Ford extended warranties as it tried to determine the problems.