Courtesy of Ford's US dealers, 65 percent of which accepted to invest in charging infrastructure. 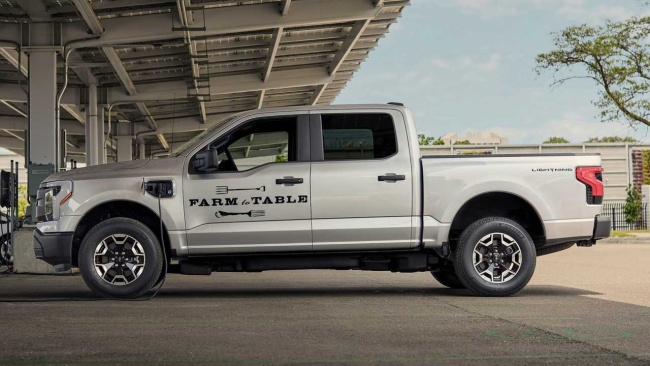 Ford’s recent announcement that 65 percent of its US dealers (1,920 of a total of 2,968) have accepted the company’s terms and conditions to sell EVs is significant in two major ways.

Firstly, the dealerships that accepted Ford Model e’s strict terms will be able to sell and service the company’s electric vehicles from January 1, 2024 to at least January 1, 2027, and will do so to a higher standard than before.

Secondly, all the dealers that accepted to be part of the Model e program will have to make significant investments, mostly in charging infrastructure. For example, Model e Certified Elite dealerships—about 55 percent of Ford’s US dealers—will need to fork out between $1 million and $1.2 million to install two high-powered DC fast chargers and a level 2 charging station, as well as offer at least one DC fast charger available for the public to use.

Model e Certified dealers—about 9 percent of Ford’s US dealers—will have to invest approximately $500,000 to install one DC fast charger, which must be made available for public use.

Gallery: 2022 Ford F-150 Lightning customers from across the United States 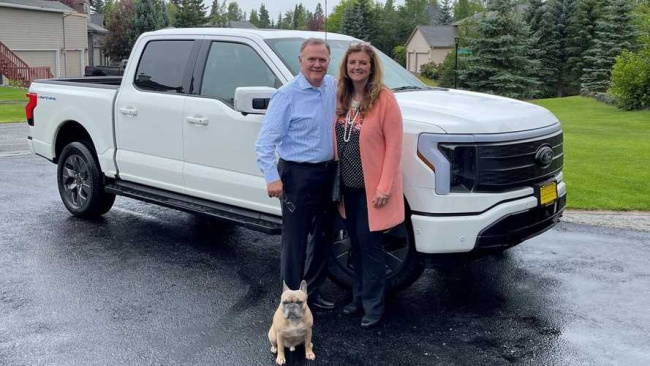 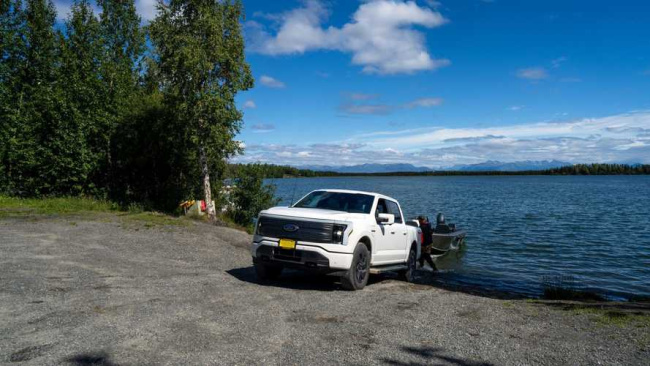 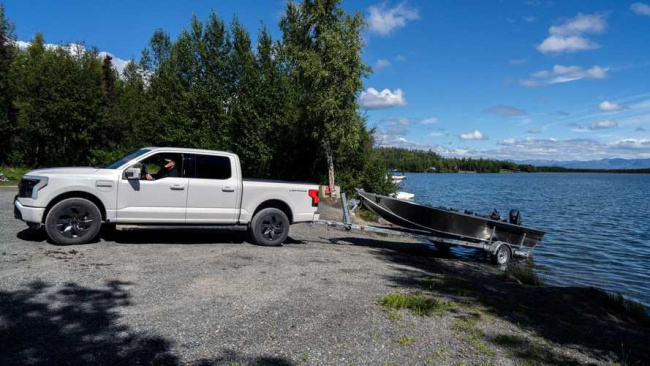 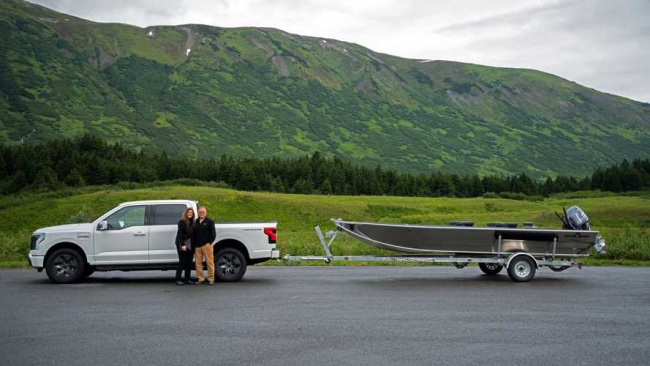 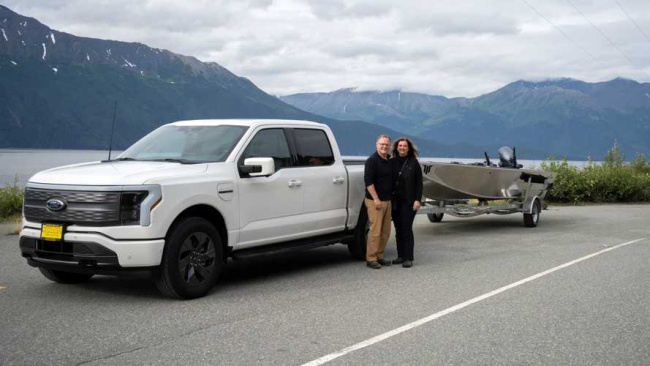 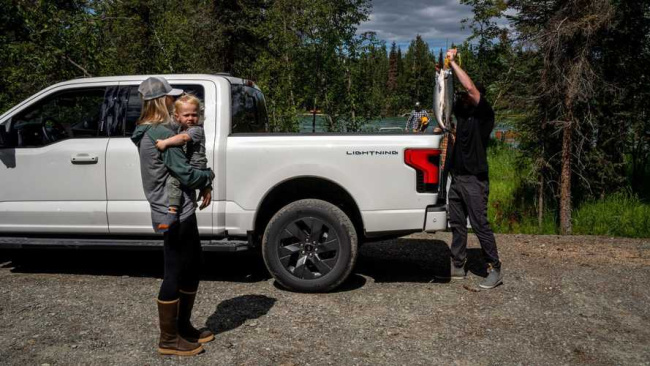 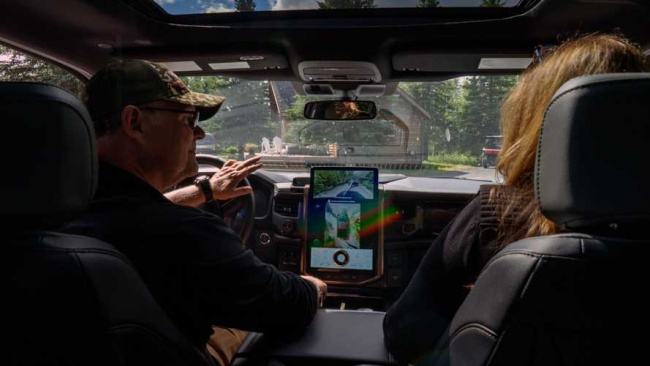 This means Ford will operate one of the largest DC fast-charging networks in America, with 1,920 locations and a total of over 4,100 fast chargers. As Electrek points out, it will be the nation’s largest network from a pure location standpoint. In comparison, Tesla’s US network of Superchargers exceeds 1,500, while EVgo and Electrify America have more than 850 stations and 800 stations, respectively.

That said, the number of locations is arguably not the best metric to judge charging networks—the number of chargers at each location is actually more relevant. Other than Tesla and some of the more recent Electrify America stations, most charging networks in use today only have a few chargers per station, so Ford won’t be too disadvantaged in that respect.

Another important point to make is that location matters, and some of Ford’s dealerships are in attractive areas for chargers with amenities around them. Many, however, are in the so-called auto rows, which don’t offer users much to do while their EVs are charging. It’s also worth noting that rural areas will have significantly less coverage than urban ones.

Keyword: Ford To Have One Of The Largest DC Fast-Charging Networks In US