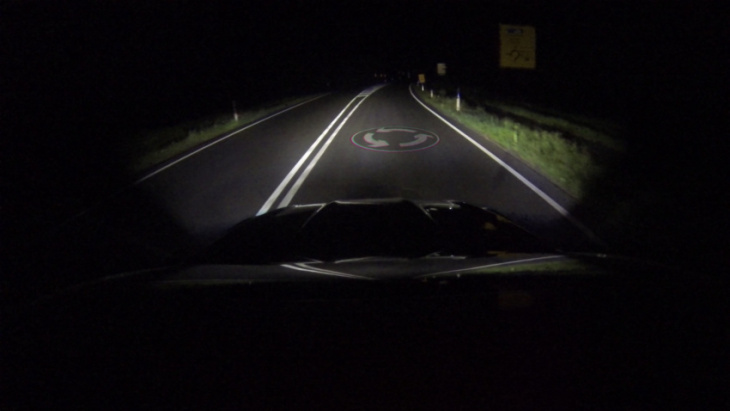 Ford engineers in Europe are testing headlights able to project various shapes on the road as a way to reduce distraction.

Head-up displays already project vital information within the driver’s line of sight, so engineers tried to do the same with a vehicle’s headlights. Ford’s prototype system can project shapes denoting directions, speed limits, or weather information onto the road ahead.

This can help drivers keep their eyes on the road instead of glancing at screens, Ford said, adding that even briefly looking away from the road at normal speeds means covering a significant distance blind. 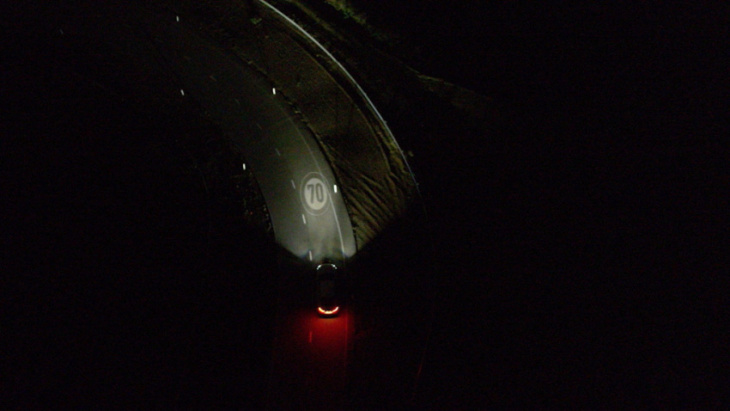 Using headlights to project information rather than simply relying on a head-up display could also benefit other road users. A crosswalk could be projected onto the road visible to both the driver and pedestrians, or the headlights could show a safe path around cyclists, the automaker suggested.

The technology could also be used to warn drivers of snow, fog, or ice ahead, Ford said. The automaker also suggested connecting the lights to the navigation system to show upcoming turns, like a more advanced version of the augmented reality navigation available in some Mercedes-Benz models, or project the width of the vehicle so drivers can judge whether they’ll fit through a gap or into a parking space.

Ford isn’t the first automaker to experiment with shape-projecting headlights. In 2018, Mercedes demonstrated something similar with the digital headlights in its Maybach S-Class luxury sedan. At the time, Mercedes said these programmable million-pixel lights could project pathways through construction or use arrows to highlight pedestrians, among other things.

The hardware needed to project shapes onto the road was only recently legalized in the U.S. A previous law dating to 1967 required headlights to have separate high-beam and low-beam elements, effectively banning setups like Mercedes’ digital headlights. Use of these headlights was formally approved earlier this year by the National Highway Traffic Safety Administration (NHTSA), which was instructed to do so in the infrastructure law passed in late 2021.

Ford has not discussed plans to commercialize its own shape-projecting headlights for any market, but at least the door is now open to offer the technology for U.S. shoppers. 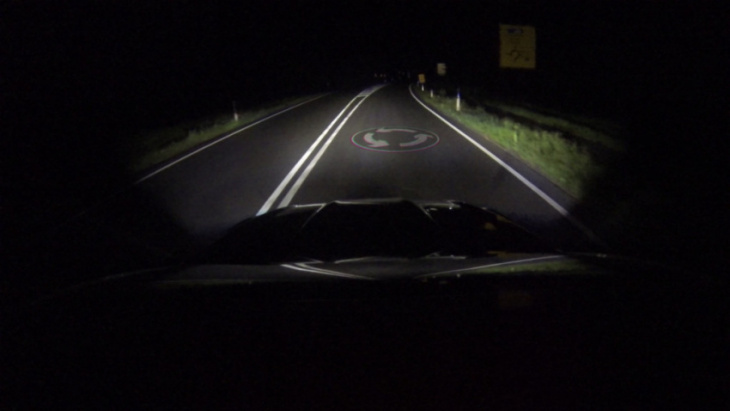 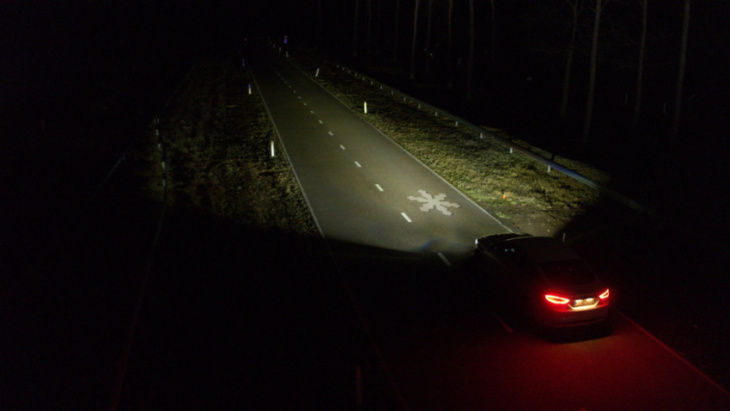 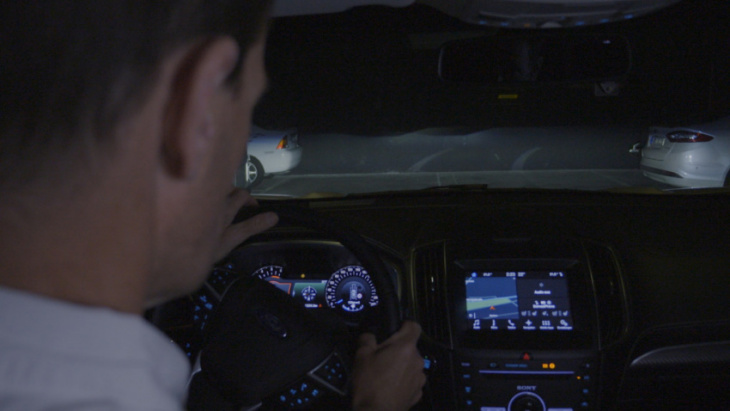 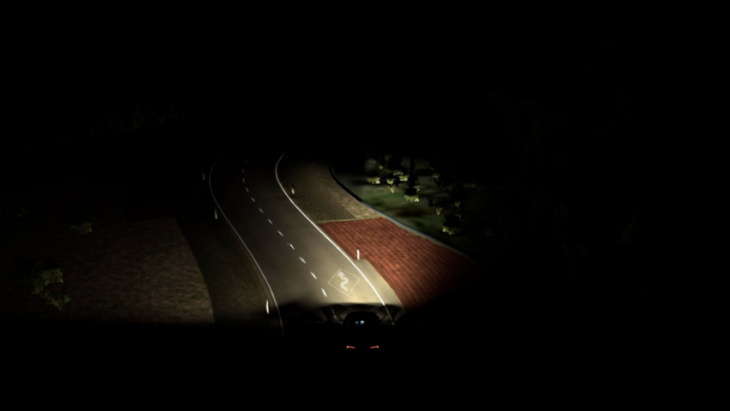