Ute takes out top honour despite growing interest in electric vehicles. PLUS – gallery 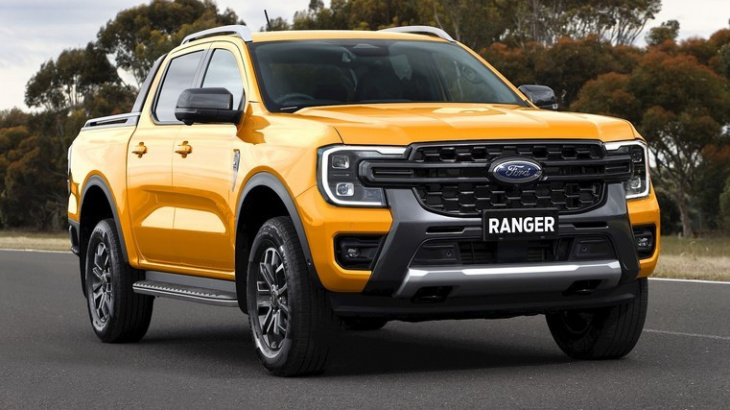 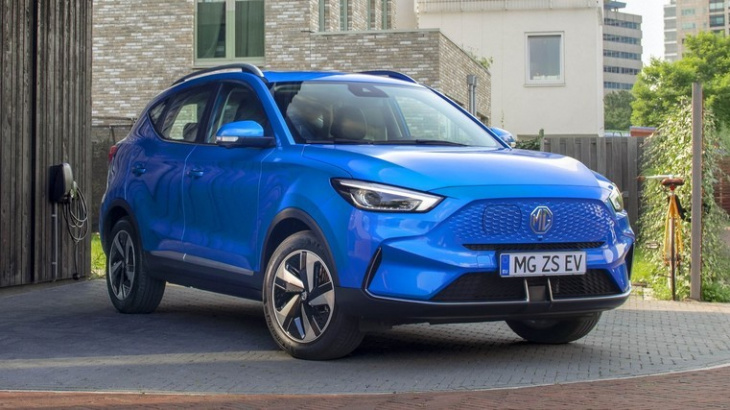 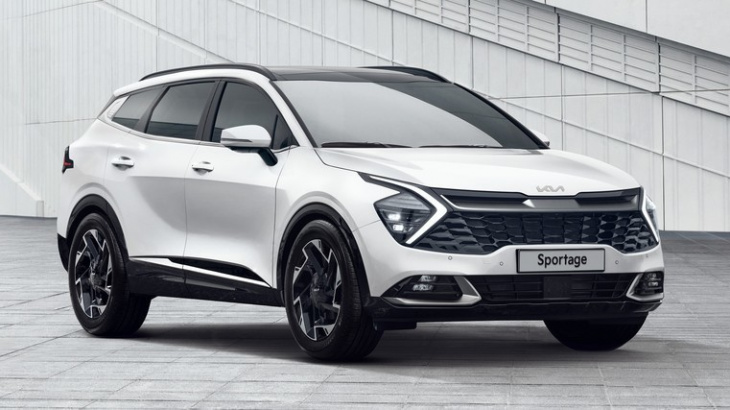 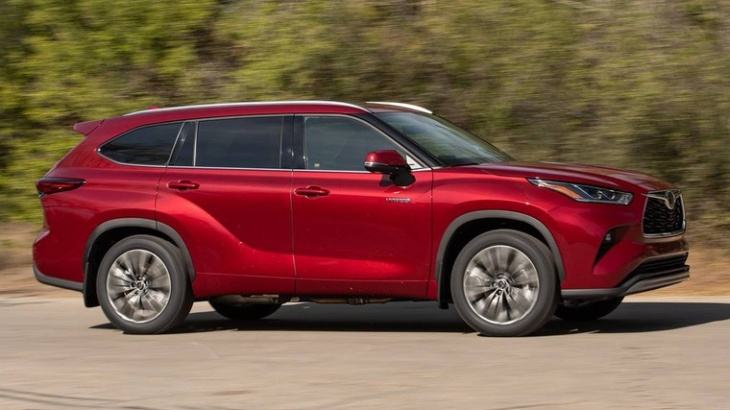 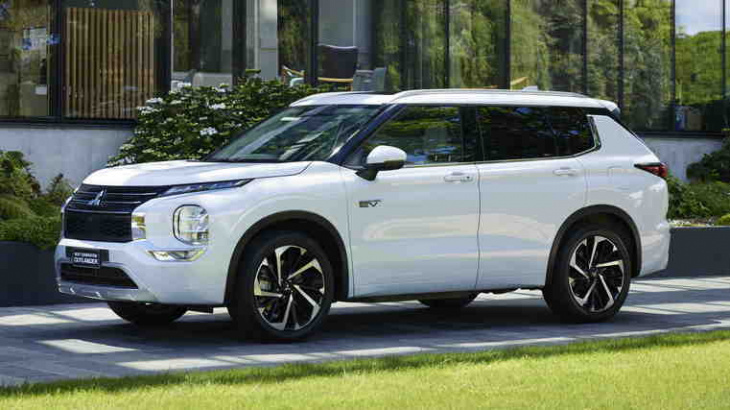 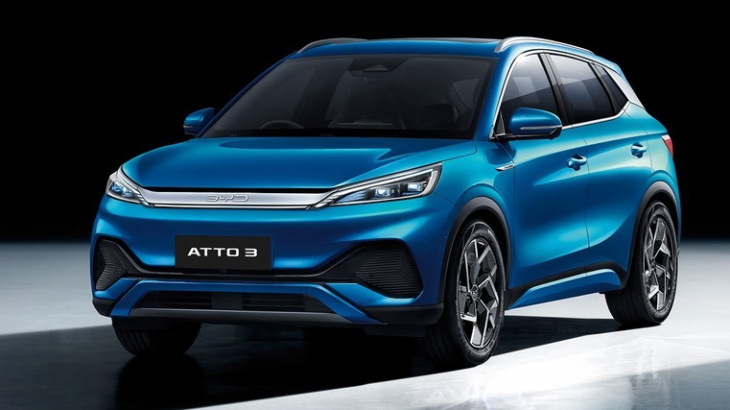 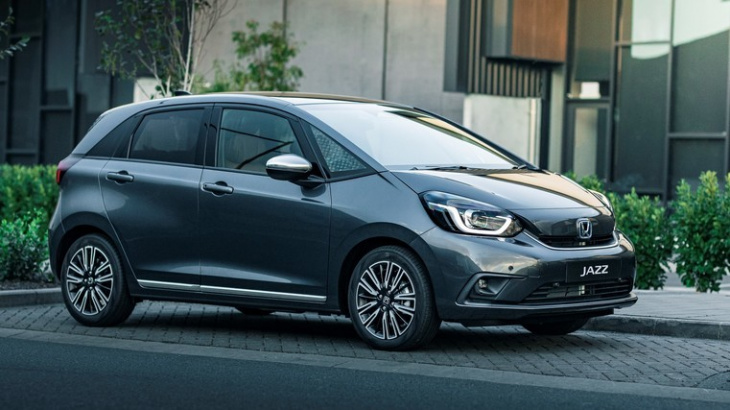 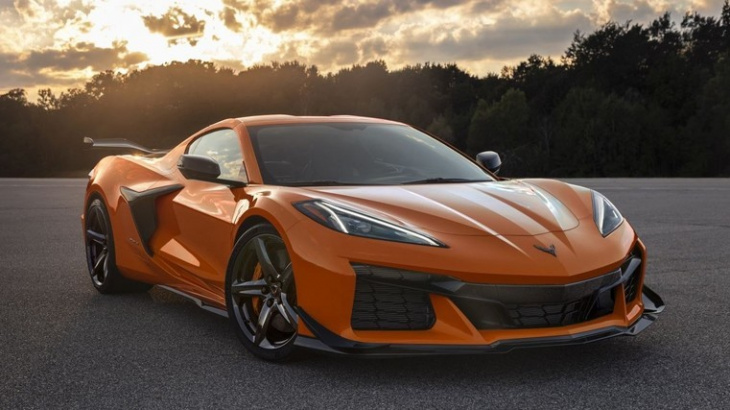 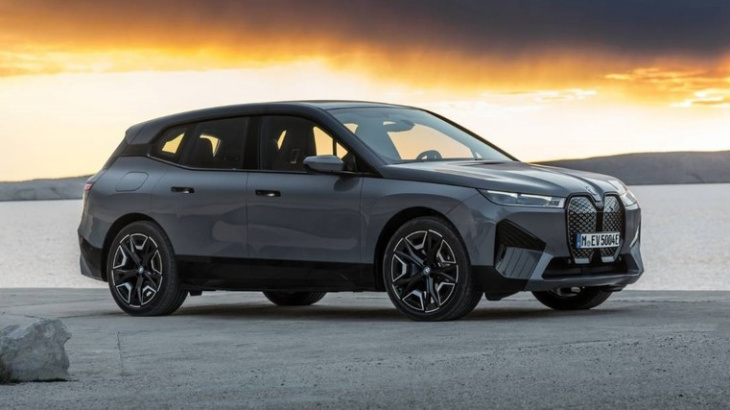 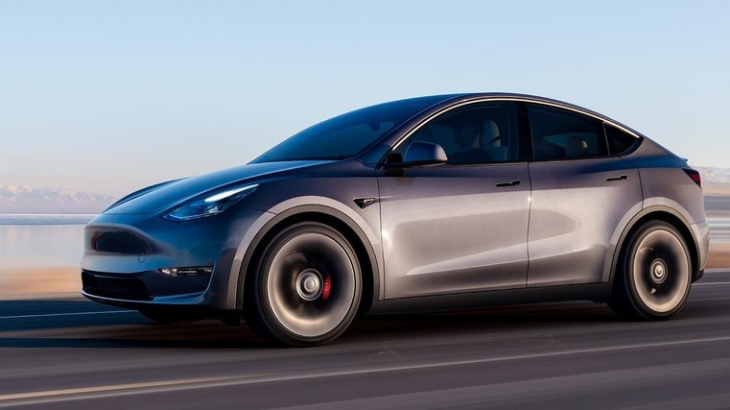 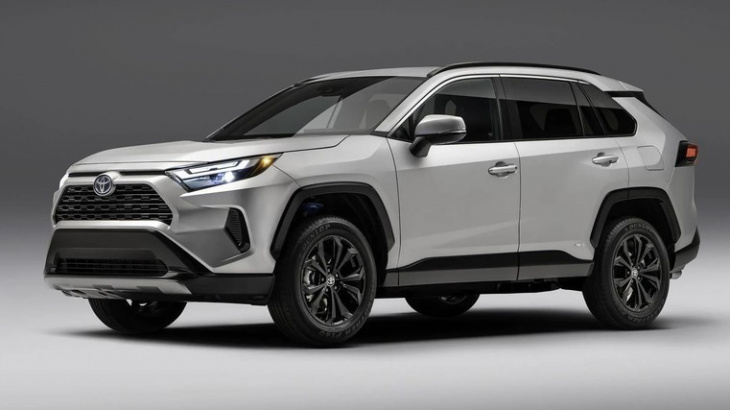 Ford’s Ranger has been crowned the 2022 AA Driven New Zealand Car of the Year after the country’s best-selling vehicle impressed judges by being “as fit-for purpose as ever”.

The ute, which also scooped the prize for best light commercial vehicle, was among 30 contenders judged for the main gong in the annual awards and was joined in the top three by the BYD Atto 3 and Mitsubishi Outlander.

Simon Rutherford, Ford New Zealand’s managing director, says the win is fantastic recognition for the Next Gen Ford Ranger, especially against such a diverse field of competitors.

“Kiwis are truly spoilt for choice, but the Next Gen Ford Ranger has really hit it out of the park when it comes to next-level refinement, capability and performance,” he adds.

“We would like to thank all the Ford designers and engineers who have taken an already class-leading vehicle and managed to improve it, not by a few tweaks and adjustments but by leaps and bounds.”

Dean Evans, Driven editor, says the Ranger is one of the most car-like and user-friendly utes on the market, and its latest round of improvements have made it more multifaceted.

“While the market has shown a strong interest and increasing uptake in electric vehicles, Kiwis have proven their continuing love and need for utes, especially ones that provide the practicality of smart weekday features with weekend abilities,” he notes.

Among the 30 judged finalists and 10 class winners, 24 offered some form of electrification – reinforcing the rise in demand for greener vehicles.

“With the evolution and rise of ‘clean cars’, there will be a time when electric vehicles will consume the market and awards, but for now, the new Ford Ranger remains a clear winner,” says Evans.

“While it may appear to buck current green trends, it too offers engines and features that prove it cleaner than ever, with efficient turbocharged petrol and diesel engines that offer a choice for the buyer’s needs and lifestyle. Ranger has always been a great ute, and Ford’s made it even better.”

The AA’s Jonathan Sergel, who was until recently its general manager of motoring services, says picking this year’s overall winner was an easy and unanimous decision for the judges.

“This decision was absolutely the right one, with the most efficient engine seen in the Ford Ranger to date combined with a crowd-pleasing blend of car safety and ute practicality, there’s a reason why it is such a popular choice,” he explains.

The people’s choice award was taken out by the Toyota RAV4, a repeat of its success in the same category in 2019, after more than 50,000 people cast votes on the 15 finalists.

Other honours were handed out across 10 judged categories and the safest car prize, which was based on Ancap testing, went to Tesla’s Model Y.

Sergel says the Model Y is a clear market leader and packed full of advanced safety features designed to keep the car’s occupants and those outside safe.

“Just as star-studded is a new entrant to the clean car categories, BEV winner, the BYD Atto 3, which also had a dream run by making it into the top three finalists overall,” he adds.

“It’s great to see more options making their way into the market for Kiwi drivers looking to make the switch to clean car technology.”