At this point, it’s hard to keep up with the number of recalls from Ford. Today, five recalls covering four of its vehicles came down at once. They include the Ford Explorer, F-150 pickup, Bronco Sport, and Ranger pickup. Unfortunately, Ford has issued more National Highway Traffic Safety recalls in 2022 than any other manufacturer, at 54. And counting. We’ll give a brief summary of each one. 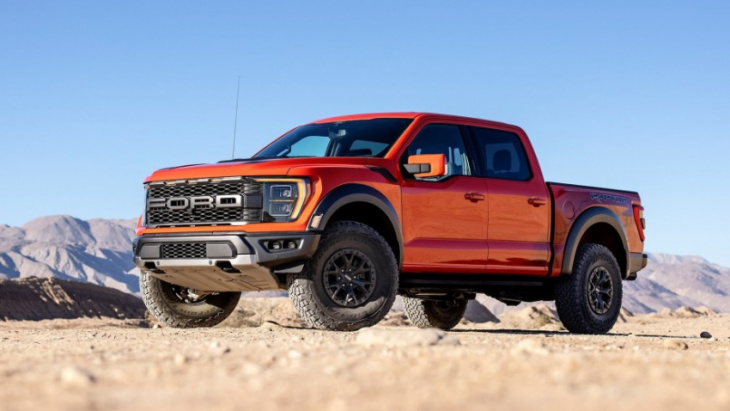 This stemmed from tests of assembled Bronco Sport crossovers at the Hermosillo assembly plant in Mexico. Assembly workers found flickering parking lamps on a few of the SUVs. Ford reviewed the findings and found the same LED driver module powered F-150 and Raptor parking lights as well.

From Ford, “The frequency of operation of the LED driver module is currently 200Hz. At 200Hz, the lamp is susceptible to flickering due to insufficient capacitance on the capacitor when operating between 2.95 and 3.14 volts and the lamp has LED string voltage greater than 12.5 volts.” Austria’s Continental Automotive manufactures the module, which is part number NC5A-13B626-FB.

You know those little random horizontal lines on your steering wheel hub and around your glove box door? Those are tear seams for the airbag to deploy through. Airbags literally tear through the seam to blow out into the cabin. At the end of June, it found there were defective F-150 tear seams on the passenger side instrument panel.

With that information, Ford began testing F-150 trucks to see if they could understand the issue. “Ongoing monitoring of vehicle containment found some vehicles escaped containment and were delivered to dealers,” from a statement by Ford. Based on those tests, Ford has issued a recall of 74 or more pickups that could exhibit the problem. They were built in June and July of this year. 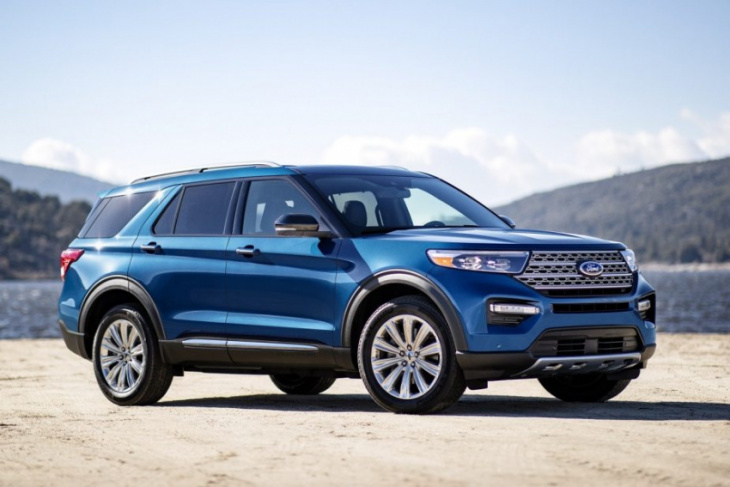 Both the Explorer and Ranger pickups are being recalled over loose fuel line connections at the fuel pump. Assembly workers at the Michigan Assembly Plant first discovered the problem. The leaks occurred at the initial startups on the assembly line. Ford also says that “these two engines were improperly repaired during a quality inspection at Cleveland Engine Plant.”

At both the Michigan and Explorer Chicago Assembly Plant Ford issued stop ship orders. Unfortunately, some vehicles from both plants were out in the wild. Those dealers must now inspect the connections. Any found to be poorly connected will be replaced.

Ford is recalling 51 Explorers and 18 Ranger pickups. All of them have the EcoBoost 2.3-liter four-cylinder engine. They were part of assemblies that took place on August 23rd and 26th of 2022.

I spent 2 days, double the initial estimate, got stranded, and the AC shop washed off their hand saying the key getting decoded is not their making. BHPian HTC recently shared this with other enthusiasts. Finally, My Figo went for an AC blower change. I checked with FORD service ...


View more: Ford Figo: Horrendous experience getting the AC fixed at an FNG