Talent: Ford is taking on new talent including Dave Bozeman (left) while expanding the duties of existing execs such as John Lawler as it embarks on its $A80 billion electrification plan.

FORD is making major changes to its executive ranks as it adds new talent and gives a handful of leaders expanded roles as it executes its EV plans.

The appointments and promotions coincide with the retirement of two key executives, product and purchasing chief Hau Thai-Tang and the leader of its customer service division, Frederick Toney.

Ford said Mr Toney will be replaced by Dave Bozeman, who most recently was vice president of Amazon Transportation Services. Mr Bozeman will also lead Ford Blue’s enthusiast vehicle brands in the US, including Bronco, Raptor and Mustang. No replacement for Mr Thai-Tang has yet been announced. 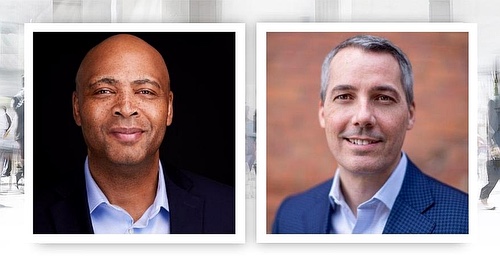