Ford has officially broken ground on its $5.8 billion Blue Oval SK Battery Park in Glendale, Kentucky, where the automaker’s joint venture with SK will produce 5,000 new jobs in the region when it begins production in 2025.

Ford announced this morning that the Blue Oval SK Battery Park is officially under construction, with two massive battery manufacturing plants capable of more than 80-gigawatt hours of production annually being at the forefront of the project.

The plant is expected to help increase Ford’s production output of electric vehicles to two million units per year, but will require a serious headcount once production gets moving. 5,000 new workers will fill the buildings at Blue Oval SK Battery Park, but before they get there, they will be trained at a new institution, the Elizabethtown Community and Technical College.

Ford and SK are leaving no stone unturned in their joint venture, which has culminated in one of the largest battery production efforts in the United States. 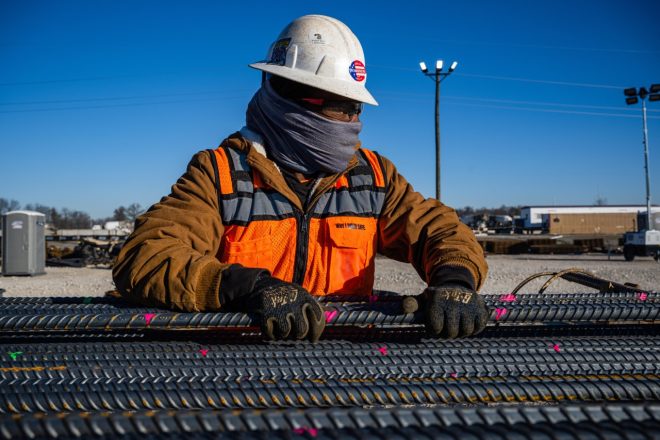 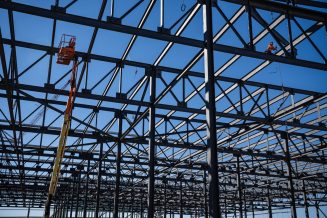 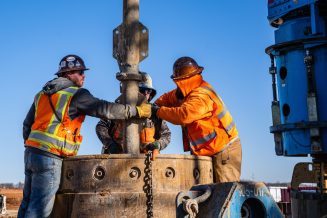 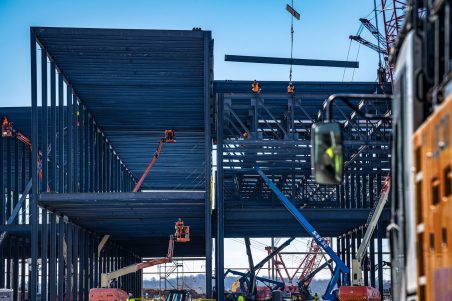 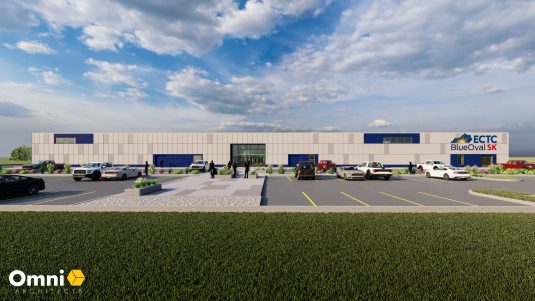 “BlueOval SK Battery Park will be at the core of the electrification of the North American auto market,” SK On President and CEO Jee Dong-seob said. “We expect SK On and Ford’s leadership in the global electric vehicle market to be solidified through BlueOval SK.”

Construction is currently on schedule, with “significant progress” being made at the site. So far, Ford lists the following as what it has accomplished on the property:

Ford is also developing another massive battery manufacturing plant in West Tennessee, which will also build future units of the F-150 Lightning. Ford broke ground on that plant, known as BlueOval City, a $5.6 billion project, in late September.