While it is not surprising to see a large number of bookings for the Ferrari Purosangue SUV, the Italian supercar manufacturer may soon stop taking orders for the SUV, claims a report by Autonews. 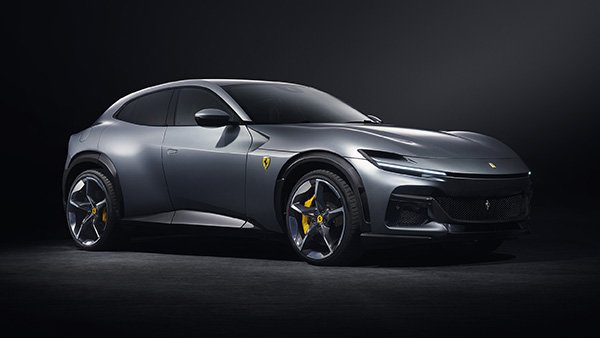 However, Ferrari had anticipated this demand very well and has made it clear about its intentions to keep the Ferrari Purosangue SUV a bit more exclusive by limiting the production to just 20 per cent of the automaker’s total production. 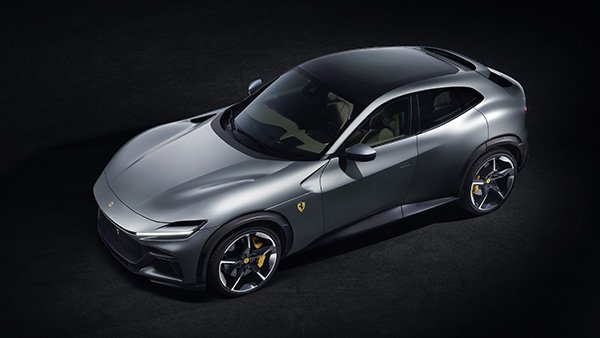 As such, only one in five Ferrari’s will be a Purosangue SUV. Speaking about the Ferrari SUV, the Italian supercar manufacturer refrains from classifying the Purosangue as an ‘SUV’ despite rivalling other super SUVs in the market such as the Lamborghini Urus, Aston Martin DBX707, Bently Bentayga, Rolls-Royce Cullinan and a few more. 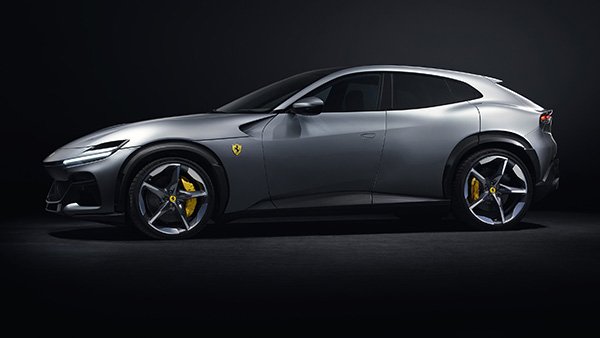 Speaking about the Ferrari Purosangue, it is the first mass-produced Ferrari to sport a 5-door layout – Making it the most “Practical” Ferrari you can buy. 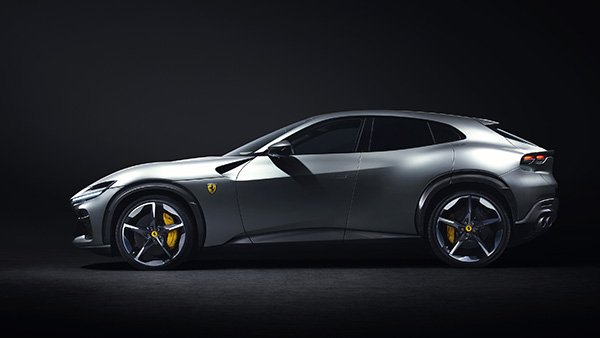 The result of such a powertrain is a very responsive engine and an unadulterated noise. Speaking of the noise, the Ferrari Purosangue SUV is powered by a new 6.5-litre, naturally-aspirated V12 engine producing 717.75bhp of power at 7,750rpm and 716Nm of torque at 6,250rpm.

Moreover, this engine has been tuned to deliver 80 per cent of its torque from just 2,100rpm – Very useful for a model that weighs 2,033kg (Dry). However, despite weighing over 2 tons, the Ferrari Purosangue can hit 100km/h from a standstill in just 3.3 seconds and reach a topspeed of 310km/h. 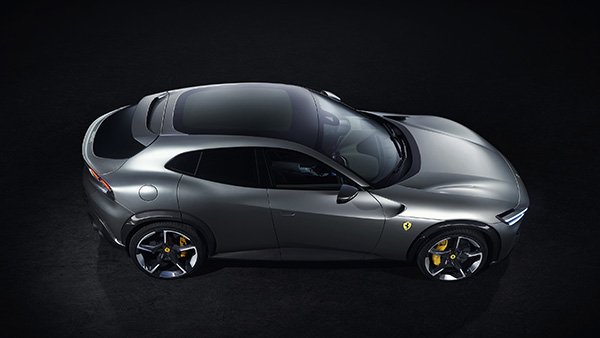 The strong initial acceleration is courtesy of Ferrari’s new trick all-wheel-drive system that channels power to front wheels via a 2-speed power transmission unit. Moreover, the weight distribution of the model is also near perfect 49/51, thanks to its rear-mounted 8-speed dual-clutch transmission. 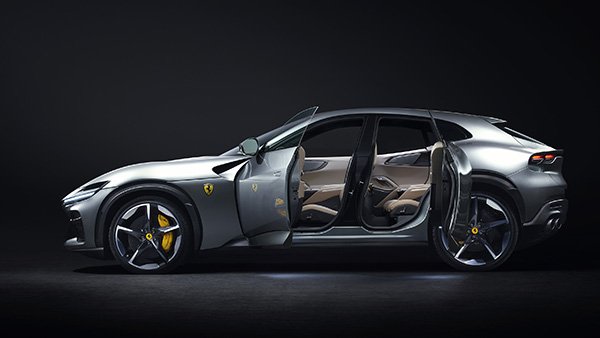 Ferrari has also made sure that the Purosangue stops like a proper supercar when the driver steps on the brakes. For this Ferrari has made Carbon Ceramic brakes part of the standard fitment on the Ferrari Purosangue. 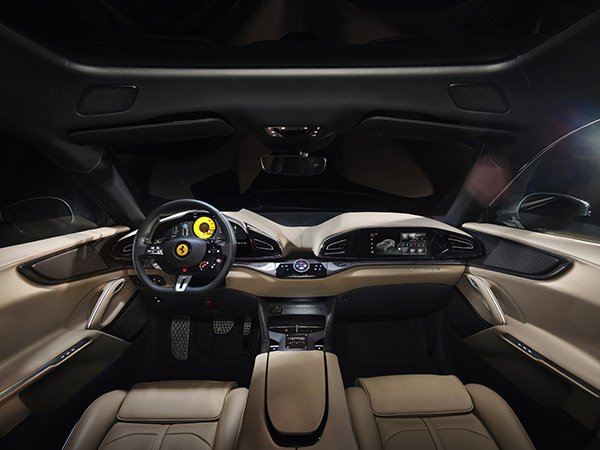 Apart from that, unlike most super SUVs available in the market, the Ferrari Purosangue is a four-seater model. Thanks to such a setup, the rear passengers get their own individual seats with adjustable backrests and a centre console with various functions. This layout also makes it easier to access things from the 373-litre boot. 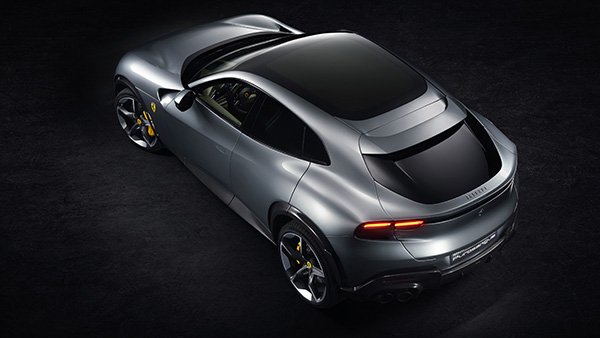 It is also worth mentioning that the Ferrari Purosangue can be specified with an optional electrochromic glass roof. Optioning this will definitely make the cabin feel much airy and special. 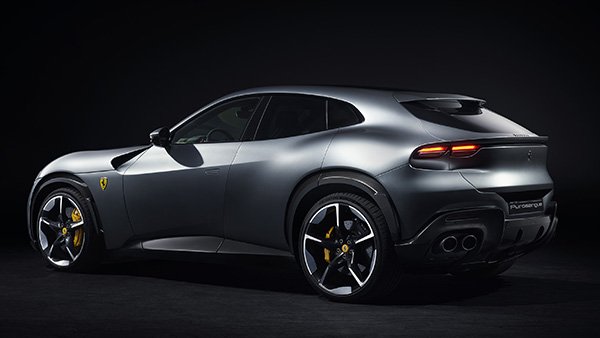 In Europe, the Ferrari Purosangue deliveries are said to commence in the second half of 2023. However, right-hand drive markets such as India are likely to get the model in the latter part of 2023 and prices could start from Rs 6 crore (estimated, ex-showroom). 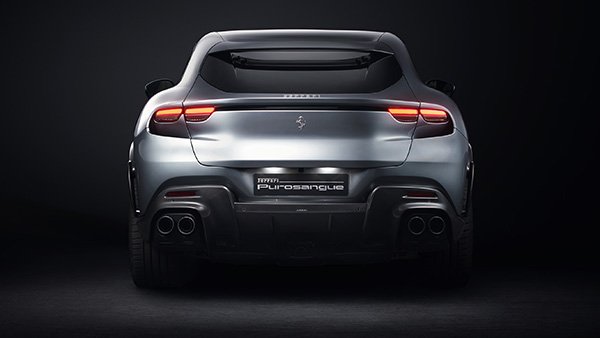 Thoughts About The Ferrari Purosangue

The Italian supercar manufacturer has already made it very clear that it will restrict Purosangue’s production to just 20 per cent of the overall production. So, it is not a surprise if Ferrari decides to temporarily halt the bookings for the Purosangue SUV.