Ford launched its 3.5-liter turbocharged EcoBoost V6 for the 2007 model year, then designed a second generation of the engine in 2017. Over the past fifteen years, the 3.5-liter EcoBoost has proven itself both powerful and efficient. It has converted many V8 fans and become a popular choice in the F-150. But one truck reviewer who drove an F-150 PowerBoost hybrid with the 3.5-liter EcoBoost engine encountered the check engine light three times–always due to a misfire.

Driving the PowerBoost for fourteen months

Andre Smirnov, editor at The Fast Lane Truck, admits that he loves new technology. So when Ford introduced its first hybrid pickup truck, the 2021 F-150 PowerBoost, he went out and bought one. After 14 months, he was able to complete one of the most comprehensive reviews on the new powertrain around. 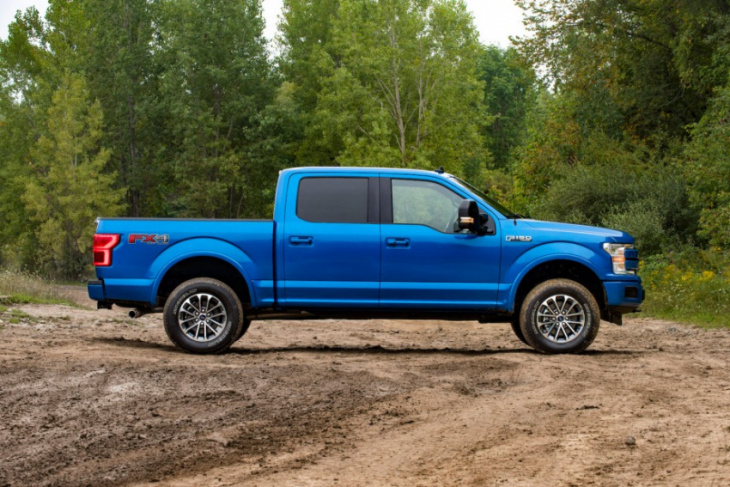 The Ford F-150 PowerBoost drivetrain sandwiches a powerful electric motor/generator between a regular 3.5-liter EcoBoost V6 and its 10-speed transmission. When you tap the brakes this unit helps slow the truck and charged up its 1.5 kWh Li-ion battery. When you accelerate it can actually launch the vehicle, so the V6 does not need to fire up until you reach higher speeds.

The misfiring problem was one of Smirnov’s only marks against the PowerBoost. But interestingly it’s an issue F-150 owners have already reported about the non-hybrid EcoBoost that the new PowerBoost is based upon.

Another EcoBoost owner had to troubleshoot misfires 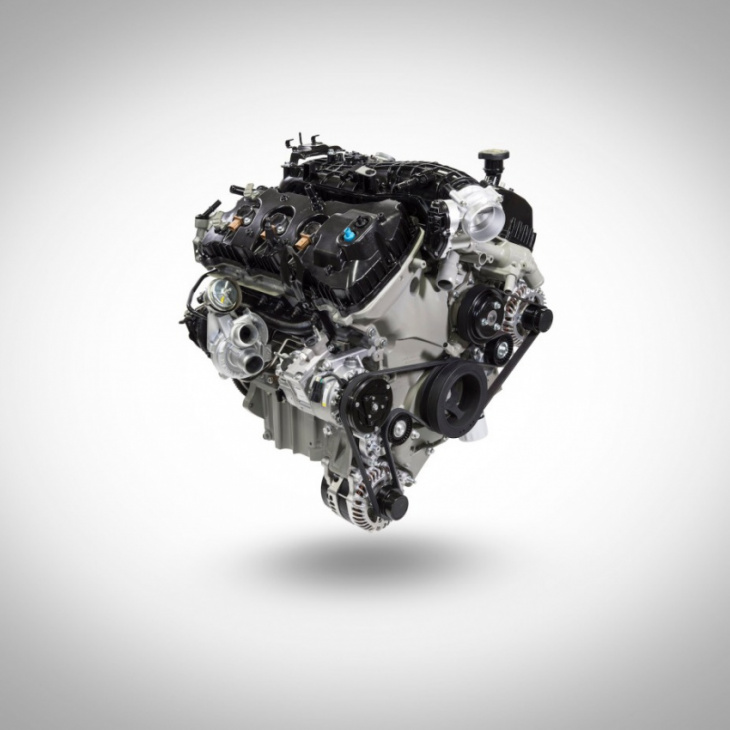 Back in 2019, TFL Truck actually interviewed three Ford F-150 EcoBoost owners about how reliable their engines were. One of them had owned a 2014 F-150 EcoBoost for two years, running the truck up to 70,000 miles. He reported his F-150 had been misfiring–badly.

To troubleshoot the misfiring cylinder, the owner had replaced his spark plugs. This seemed to fix the issue, but just to be safe he had also upgraded the truck’s oxygen sensor.

Neither of the other two owners reported any misfiring. Perhaps Smirnov will replace his spark plugs, then report the results in his two year review.

J.D. Power ranks the F-150–across all its powertrains–as one of the most reliable pickup trucks around. While a small number of owners have reported their V6 misfiring, these problems appear to be few and far between. 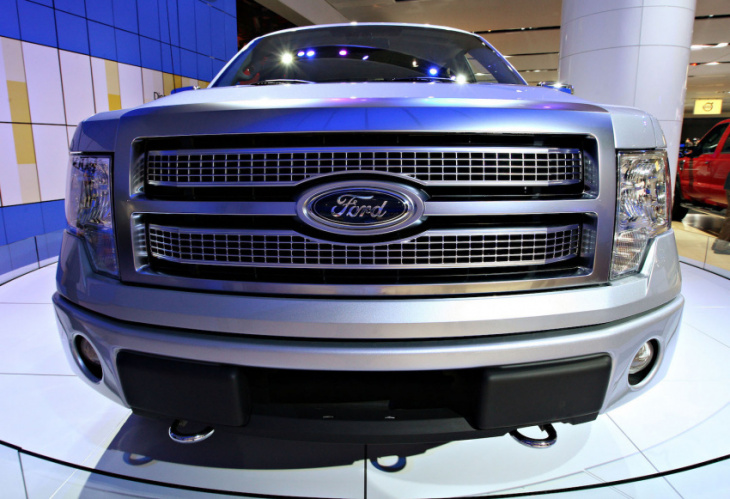 The administration recommends swapping in the ignition coil from a known good cylinder to diagnose the problem. But it has not received enough reports to issue a recall.

What is more, J.D. Power actually gave the 2023 Ford F-150 an 86/100 for predicted reliability. This is one of the highest scores of any full-size pickup truck. The score includes all the truck’s available engines, including the 3.5-liter EcoBoost and EcoBoost-based PowerBoost hybrid.

Next, see reliable alternatives to a used Ford F-150 or watch Smirnov’s 14-month Ford PowerBoost review for yourself in the video below:

You can see the TFL Truck interview with F-150 EcoBoost owners in this video: