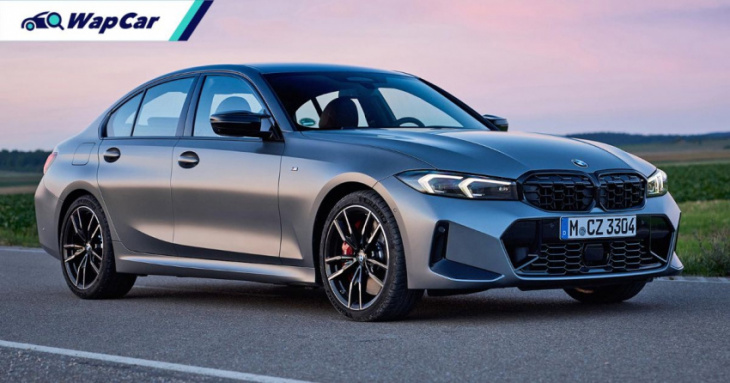 Earlier this year, the G20 received its (BMW calls it LCI, which stands for Life Cycle Impulse) with a sharper appearance with slimmer full-LED headlights and a redesigned kidney grille. 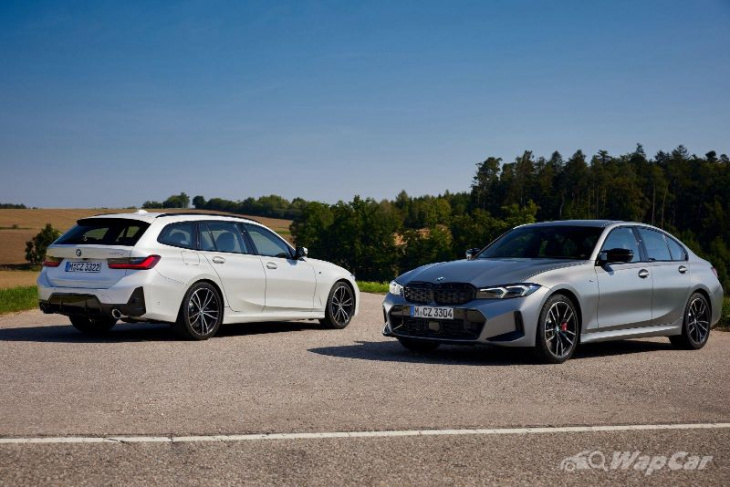 No, we won’t get the wagon, but it’s nice to wonder. 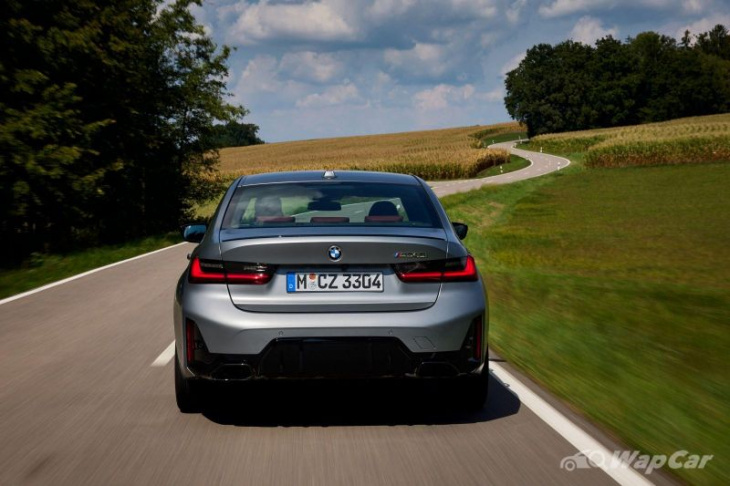 The changes aren’t as massive as the , , or even its performance twin, the with their controversial grilles. 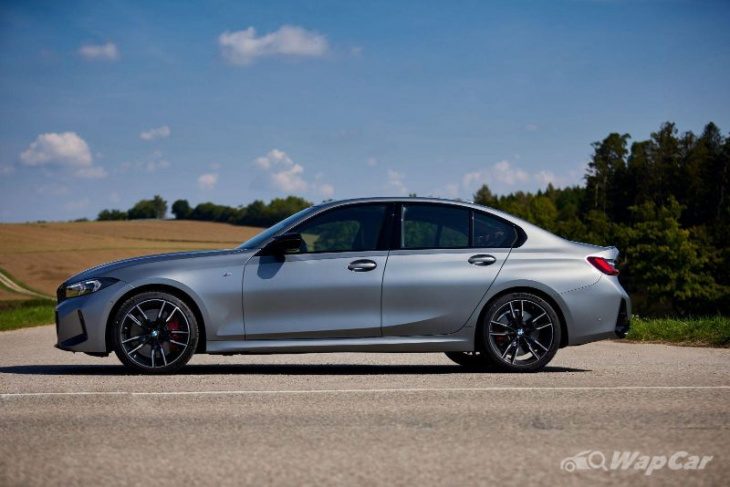 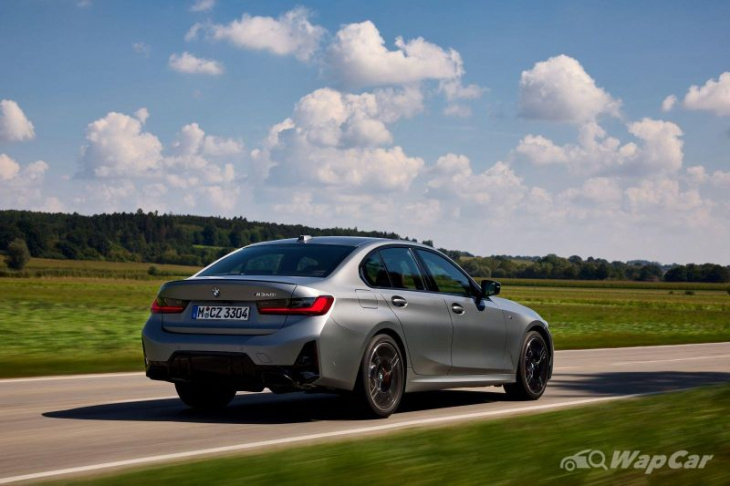 Sportier versions for the G20 3 Series LCI get gloss black treatment on the exterior, such as the kidney grille and window surrounds. The optional adaptive LED headlights are identifiable by the blue accents inside the covers making them noticeable. 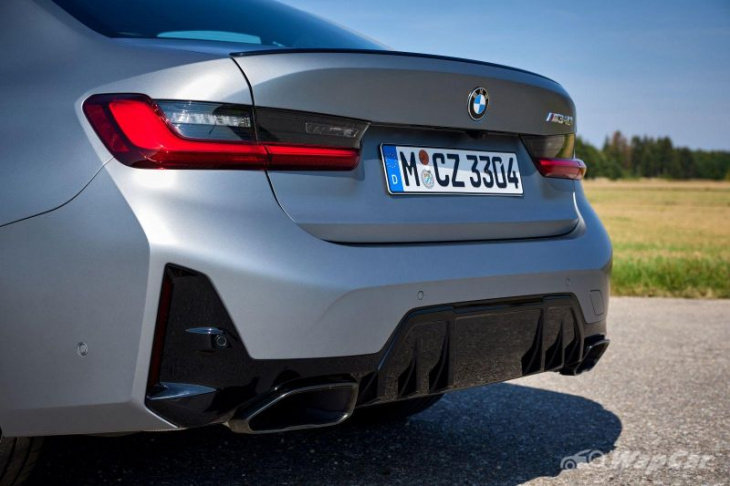 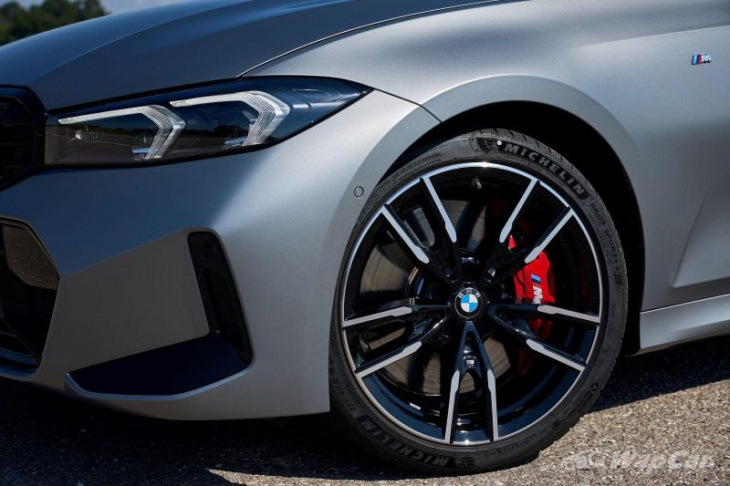 Moving to the rear, a redesigned rear bumper gives the G20 facelift a new look. The tailpipe finishers now measure 90 or 100 mm in diameter depending on the engine variant. 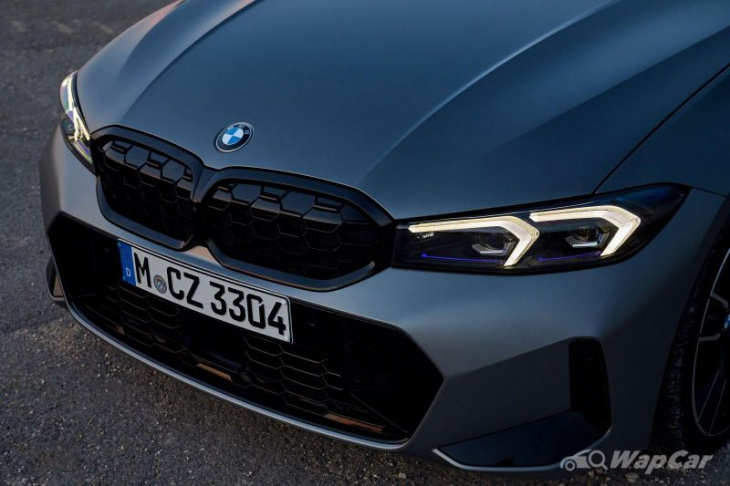 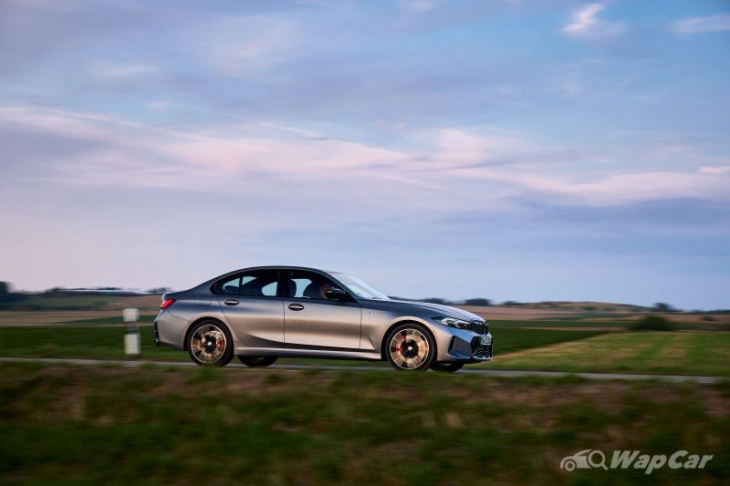 For international markets, the G20 3 Series is available with up to 12 engine variants across its line-up ranging from plug-in hybrid, petrol, and diesel variants. 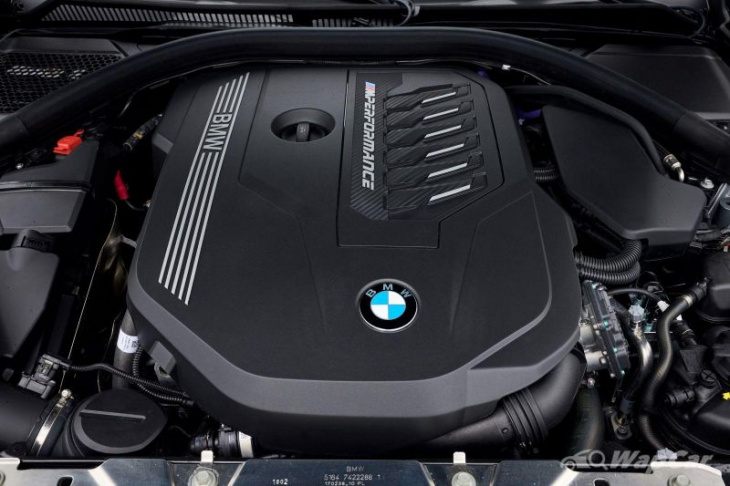 More relevant to our Malaysian market would be the range-topping M340i xDrive, it gets the B58 3.0-litre turbocharged straight-six engine with 374 PS/500 Nm, mated to an 8-speed automatic transmission. On the outside, the M340i is identifiable by the mesh kidney grille and trapezoidal tailpipe. 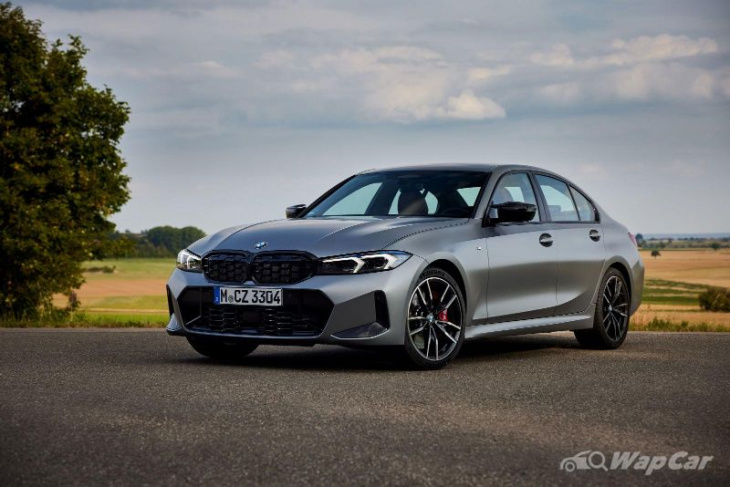 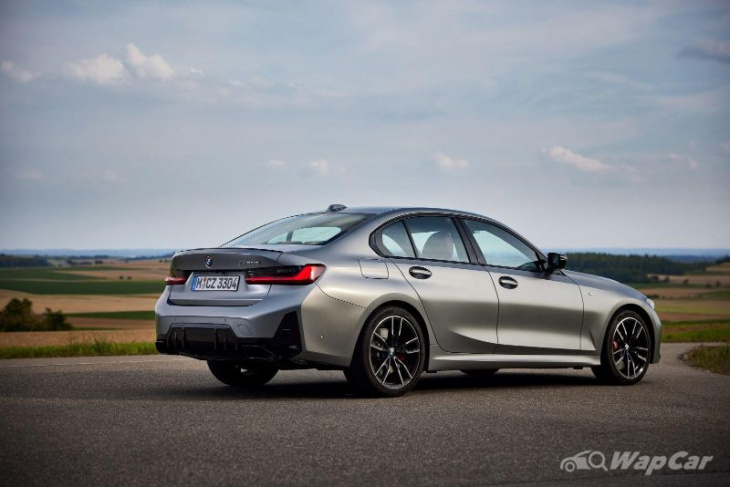 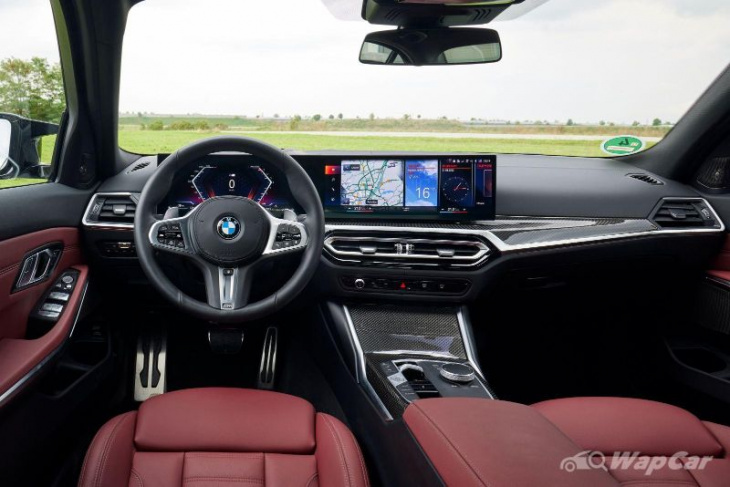 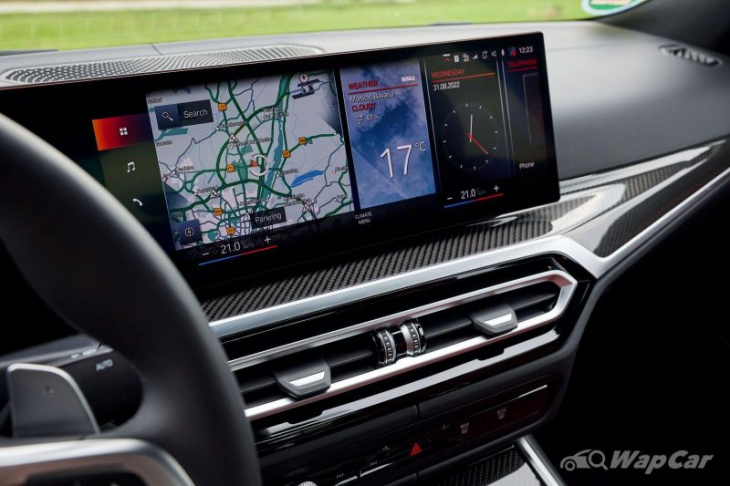 Inside, the instrument binnacle is replaced with a dual widescreen panel – a 12.3-inch BMW Curved Display that is merged with a 14.9-inch infotainment display, powered by the latest generation of BMW Operating System 8. 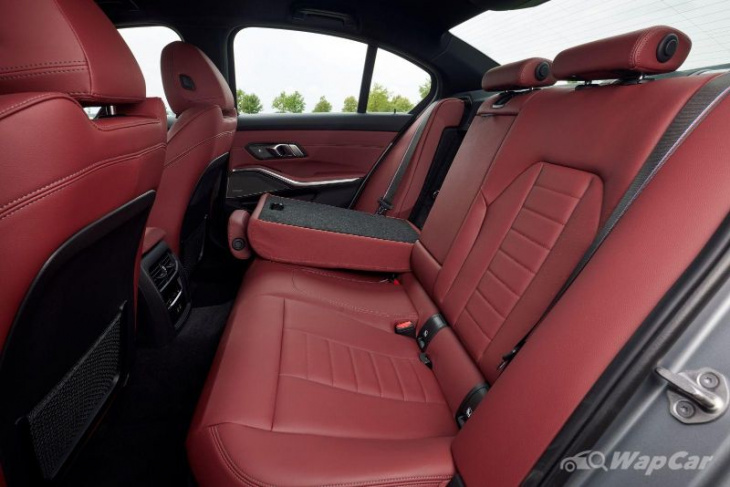 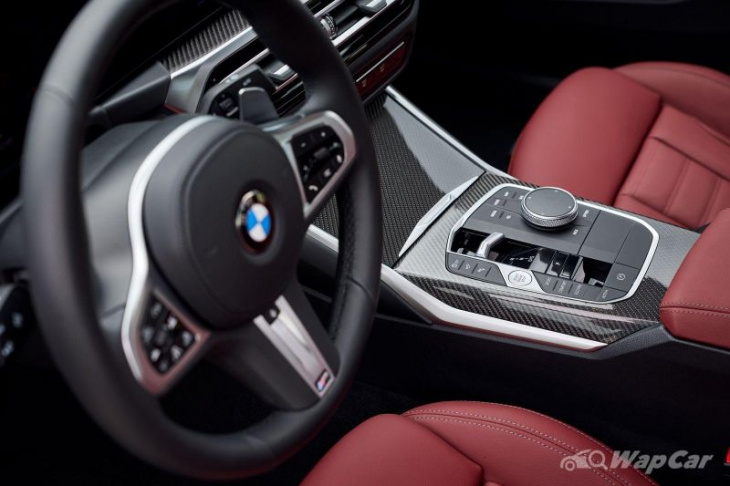 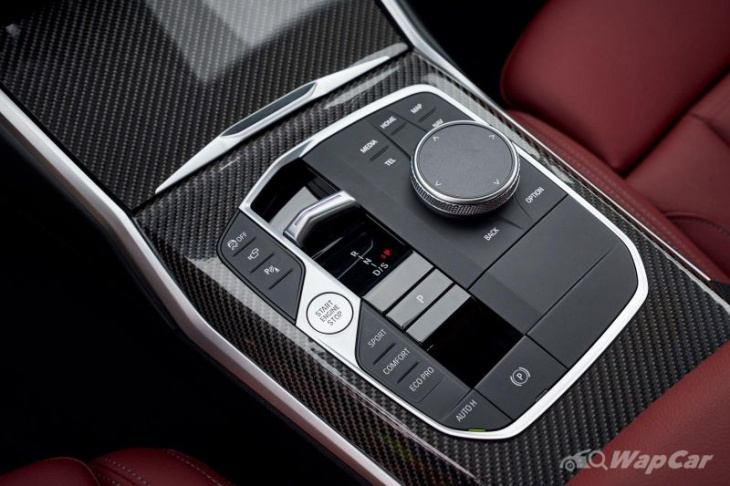 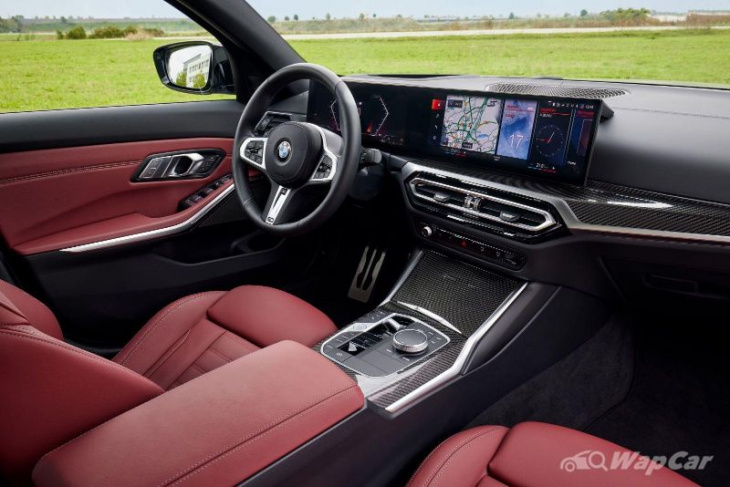 There’s a redesigned gear selector which is positioned in the control panel on the centre console along with the push start button, iDrive controller, parking brake, and other vehicle functions.

When will the G20 BMW Series facelift (LCI) be launched in Malaysia? 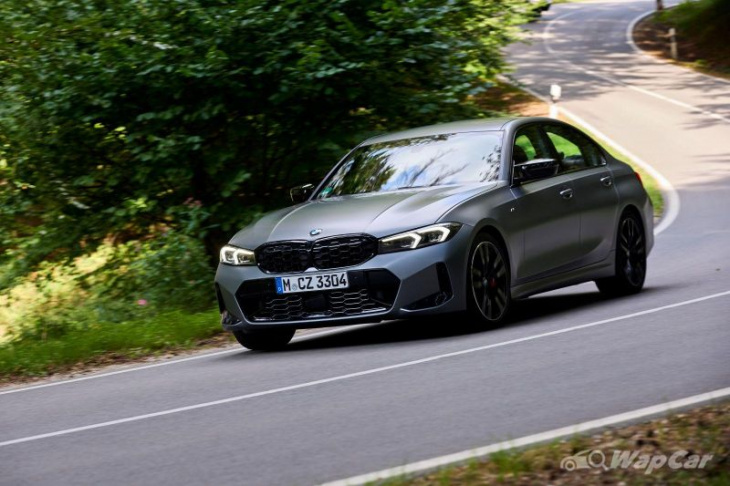 Based on the timelines of BMW Malaysia’s recent launches, the G20 BMW 3 Series facelift could take somewhere between 6 to 12 months – from its world debut – to arrive in Malaysia. A late 2022 launch is still possible, but we’re expecting a Q1 2023 launch. 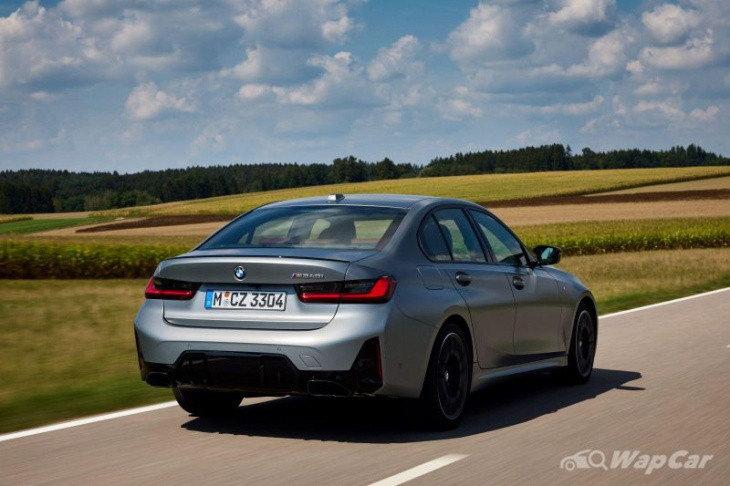 Currently in Malaysia, the G20 BMW 3 Series is offered in five variants:

*Prices stated are inclusive of the extended warranty and service package