“When you go to a big dealership and you trust them and you feel like, ‘Oh, I got a nice new car,’ and then come to find out all of these things and you didn’t see it.” That’s from the owner, or former owner, Brandon Haines. He purchased his 2019 Ford F-350 from Bill Bryan Chrysler Dodge Jeep in Fruitland Park, Colorado. He found out his dream truck was actually a disguised truck. A disguised stolen F-350 truck. 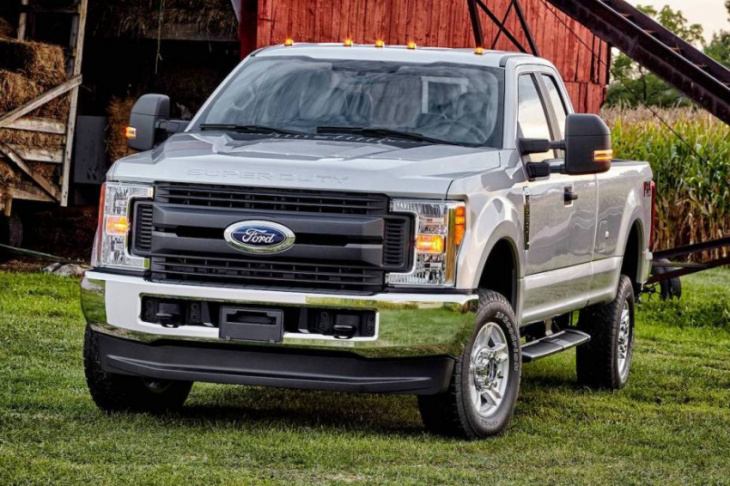 A month after returning to their home in Flagler County, Florida, Haines took his truck to a local dealer for an oil change. But things got weird almost immediately. “It came up stolen immediately,” April said. “It came up in red, big bright: ‘Stolen.’ Right on the screen in red letters.”

When technicians ran the VIN, it didn’t conform to a typical Ford numerical sequence. Opening the software, the identification VIN did not match the VIN on the doors. “The VIN tag that’s on the door, you were able to peel it off, like, it was just coming right off,” Brandon Haines said. The sheriff’s department got a call to access things. It immediately impounded the silver truck.

What is VIN cloning?

This is a classic case of “VIN cloning.” Essentially, VIN cloning is just applying VIN information from another vehicle to conceal its stolen origins. To avoid this happening to you, make sure the VIN tag doesn’t look tampered with. Also, look up the VIN online to make sure it is legitimate.

Investigating the origins of the truck, it came up as stolen from another Colorado dealership. And that’s when they also discovered that the 2019 F-350 Super Duty was, instead, a 2017 Super Duty.

After three months from first discovering his truck was stolen, Haines says the Colorado dealership hadn’t helped. One of several problems he faces is that he still must pay those monthly car loan payments. “It’s unbelievable something like that could happen and nobody does nothing about it,” he says.

Sometimes you have to take matters into your own hands 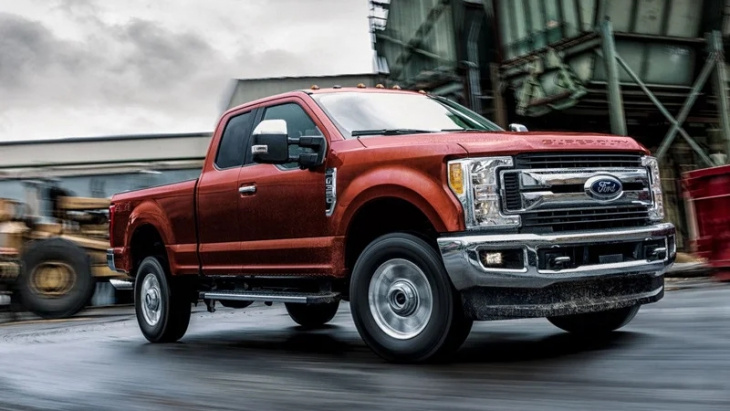 So he took matters into his own hands. He filed a lawsuit against the Colorado dealership in Colorado. A lawsuit was also filed against the bank for breach of contract. It cites the forged VIN tag on the door, the wrong radio for the year of the truck, and the CarFax devoid of almost all of the typical information it normally provides.

Reporting about the situation led the dealership to reach a resolution, saying, “Our attorney has been in contact with the Haines. They have come to a resolution with this issue. We’re now waiting for the insurance company to get settled. We have reached back out to our insurance company again trying to expedite this for them so they get back whole and get past all this.” Let’s hope this comes to a good end for both the Haines and the dealership.