Charge unveiled their electric Mustang more than three years ago, but they’re back in the news as the company has introduced the production-intent model.

Billed as a “brand-new hand-built design icon,” the car is a futuristic take on the 1967 Mustang Fastback. It uses an officially licensed shell to “preserve the classic design and styling” of the pony car, but there are a handful of modern updates including a fully enclosed grille that is flanked by LED headlights. The model also sports flush-mounted door handles, unique wheels, and Charge emblems.

Bigger changes occur in the cabin as it bares little resemblance to the classic muscle car. Instead, drivers will find a digital instrument cluster and a sizable infotainment system with a portrait orientation.

They’re joined by a minimalist steering wheel, a push-button shifter, and heavily bolstered sport seats. While details are lacking, Chief Creative Officer Mark Roberts said the company will encourage customers to personalize their cars to “express their creativity and personality.” 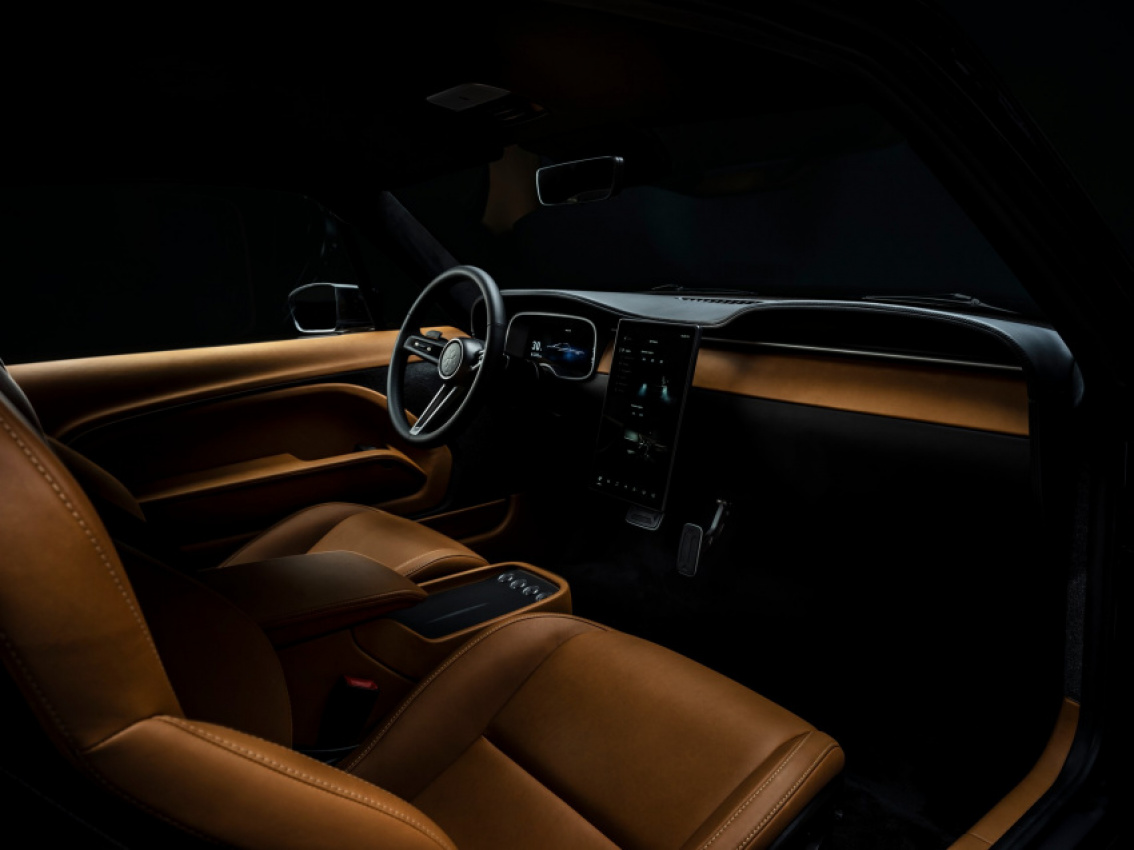 A number of powertrain components are sourced from Arrival, but it’s worth noting the model only has a 50 kW DC fast charging capability. That’s pretty low, but thankfully the range has dramatically increased from the original 124 mile (200 km) estimate. 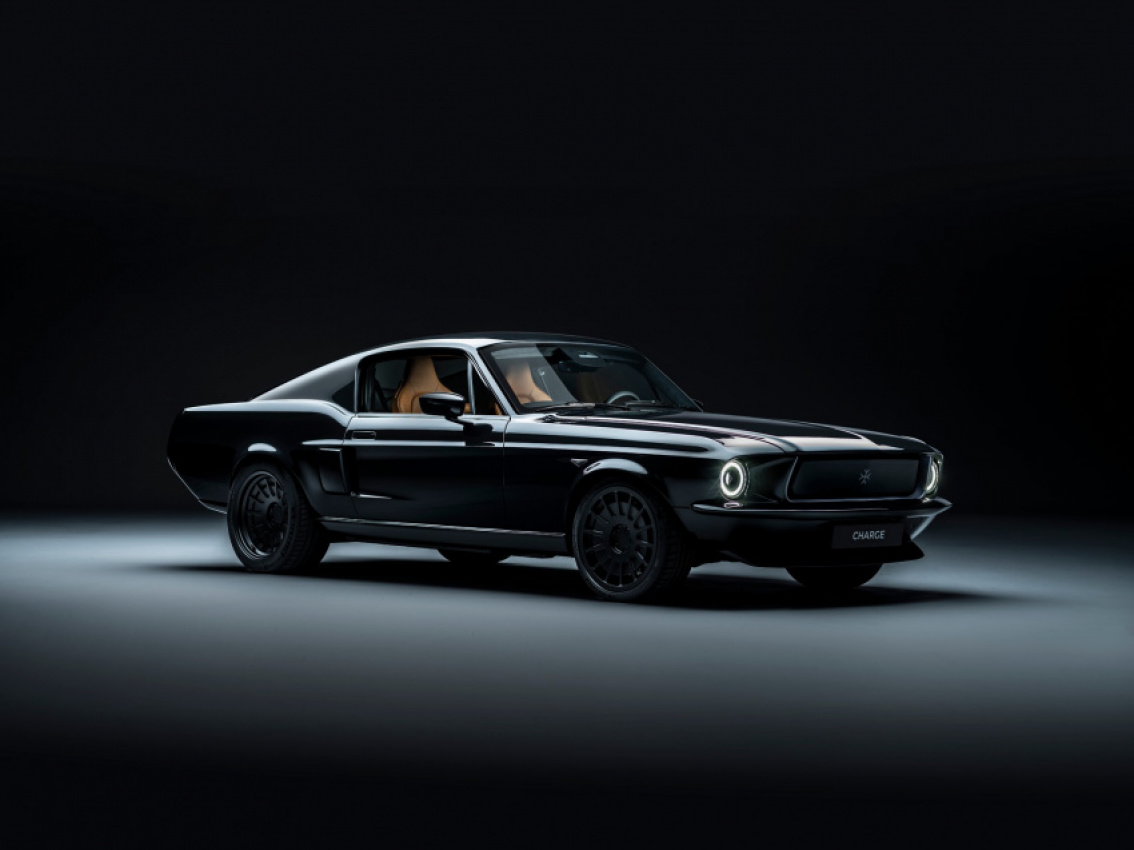 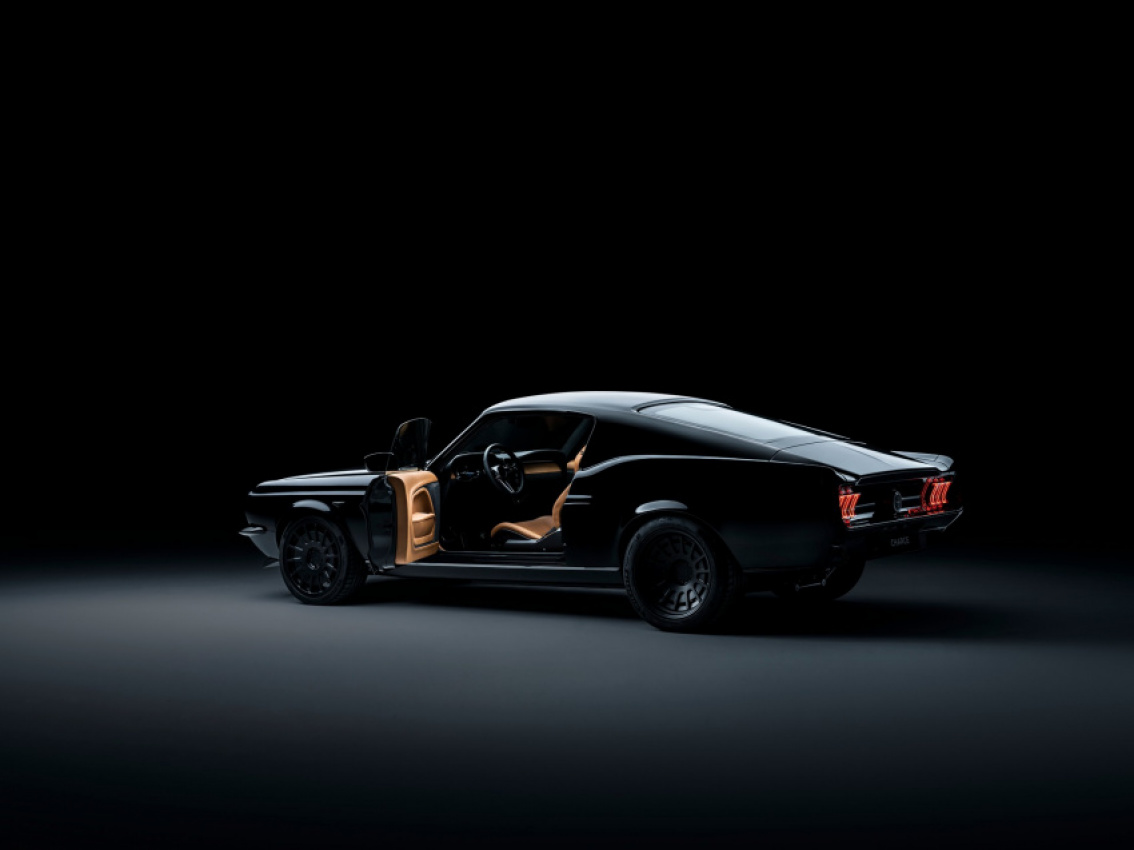 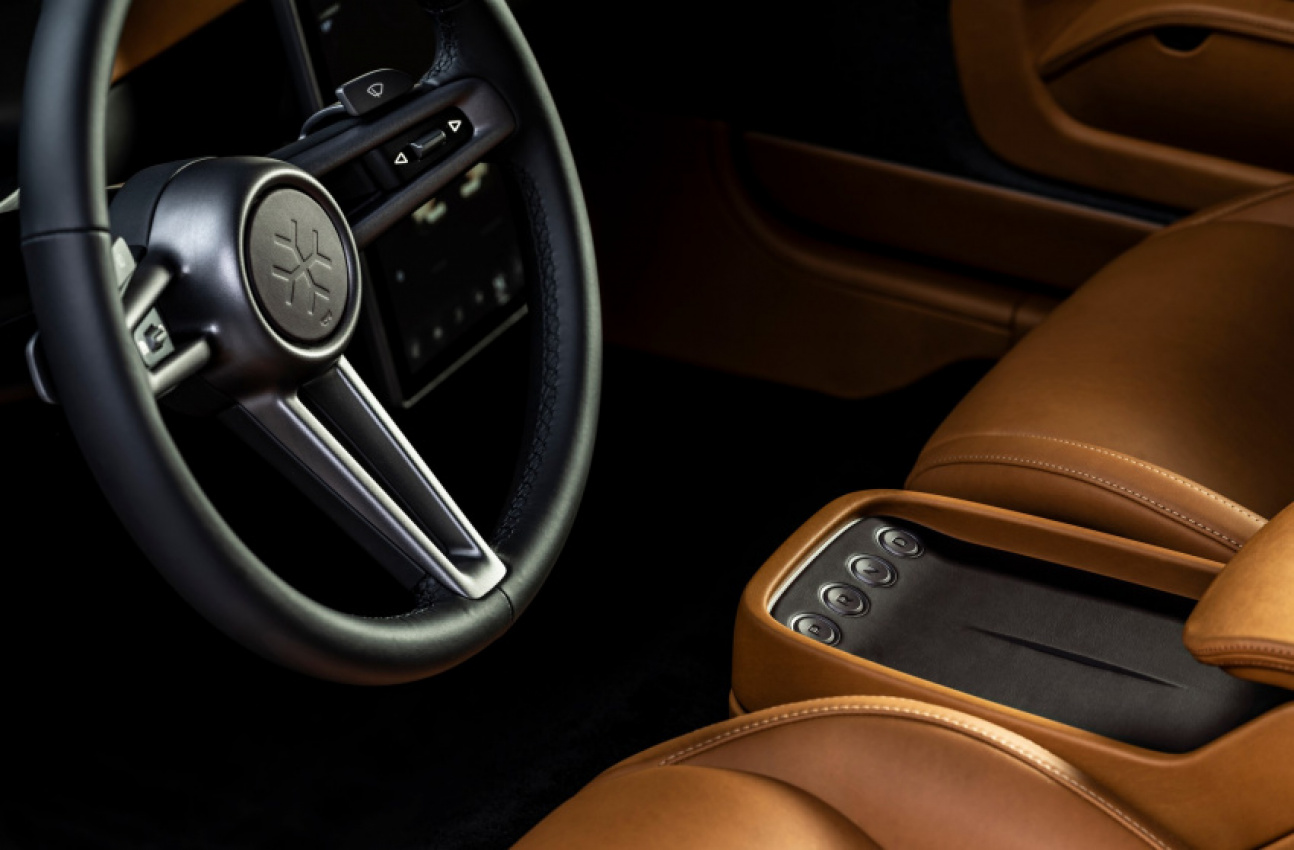 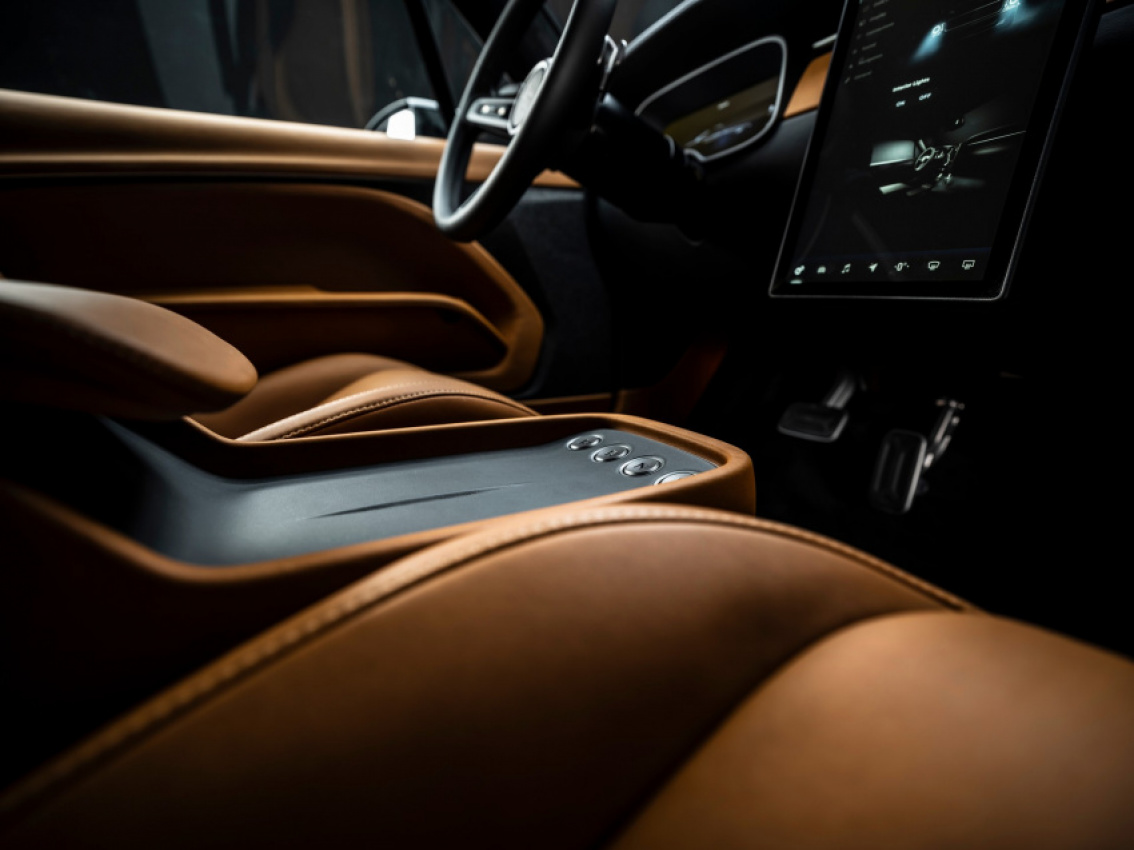 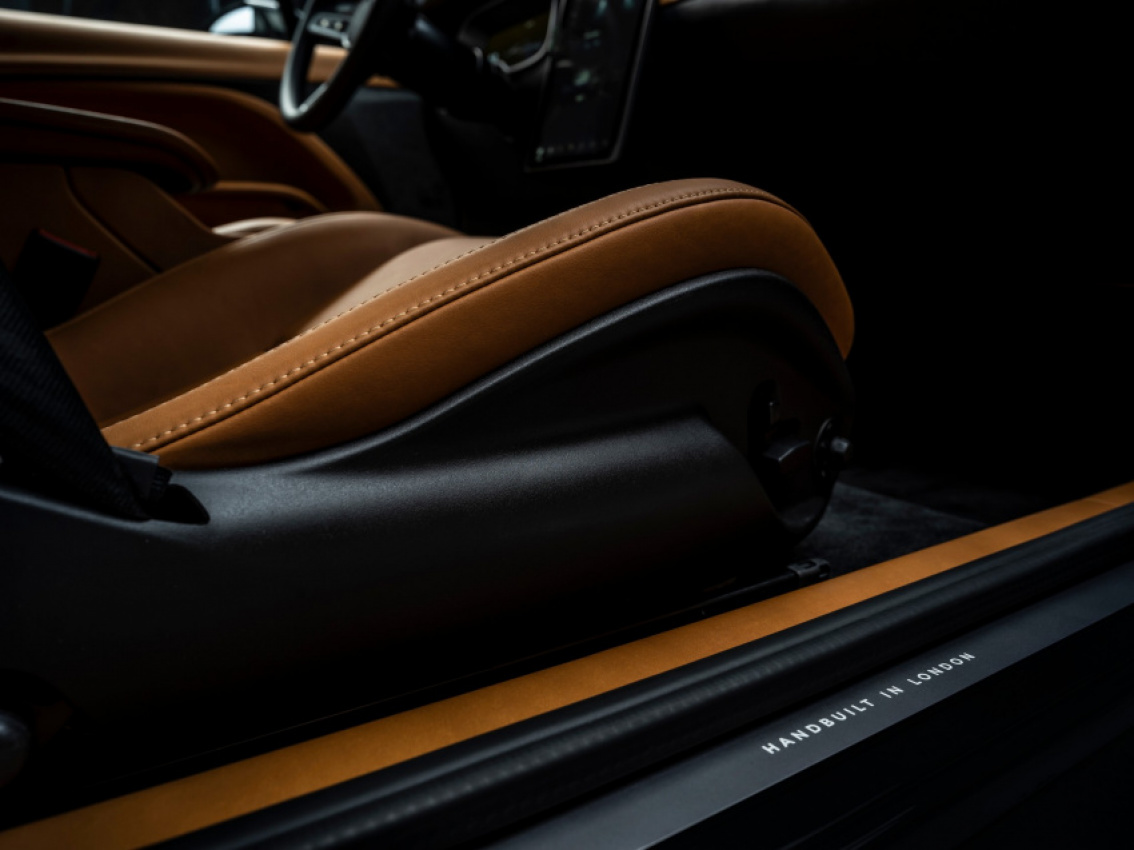 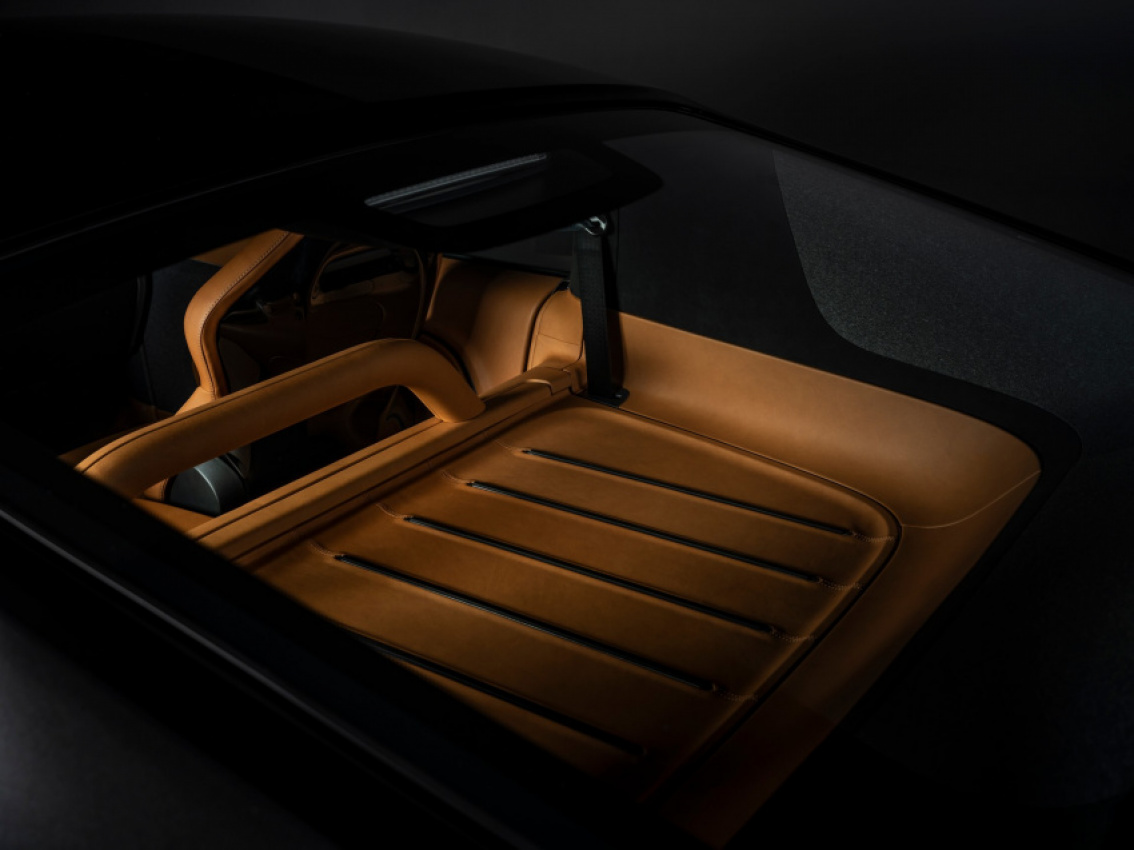 Keyword: Charge Is Back With Its Futuristic 1967 Ford Mustang Electric Build In Production-Intent Form