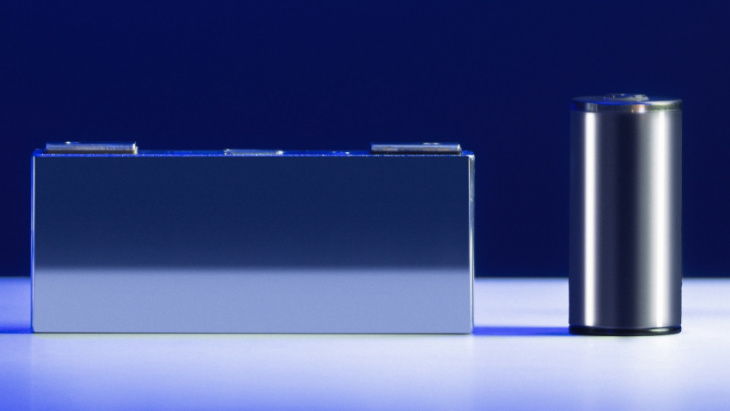 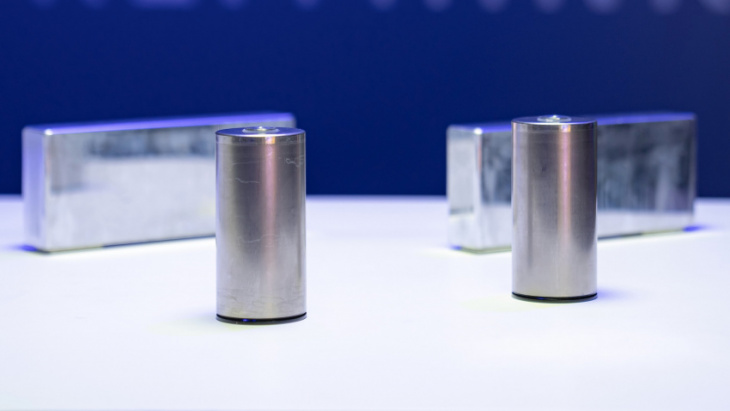 Maybe it’s just a sign of the times, but we greet unmitigated good news with immediate pessimism, waiting for the other shoe to drop.

So for BMW to say its newly developed cells for upcoming BMW EVs are 50 per cent cheaper, more than 20 per cent more energy dense and produce 60 per cent less CO2 to produce than its current ones… see what we mean?

And this isn’t pie in the sky stuff, either – they’ll go into BMW’s ‘Neue Klasse’ EVs from 2025. Also, kudos on bringing Neue Klasse back, guys – even if it reminds us how much we want a 2002 Turbo. Oh, money. Why do you insist on belonging to other people?

On the environmental side of things, the new cells will use an amount of recycled cobalt, lithium and nickel, while the factories that make them will run on renewable power. The mined cobalt and lithium, on the other hand, will come from certified mines with responsible mining practices and full transparency. So feel free to argue back against the ‘cobalt is mined by children’ crowd. You still won’t get anywhere, but feel free.

And when that fails, you could always mention the fact that BMW’s new cells can use Lithium iron phosphate or LFP cathodes, removing the need for cobalt or nickel at all. Let us know how many hearts and minds you win with that, eh? Maybe it’s a sign of the times, but we’re not expecting unmitigated good news on that front.