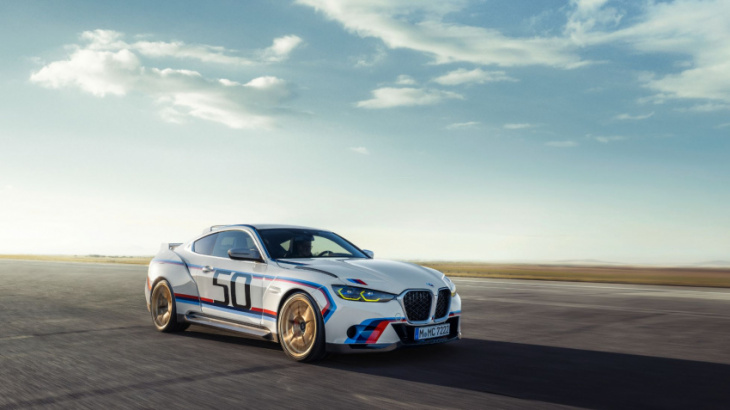 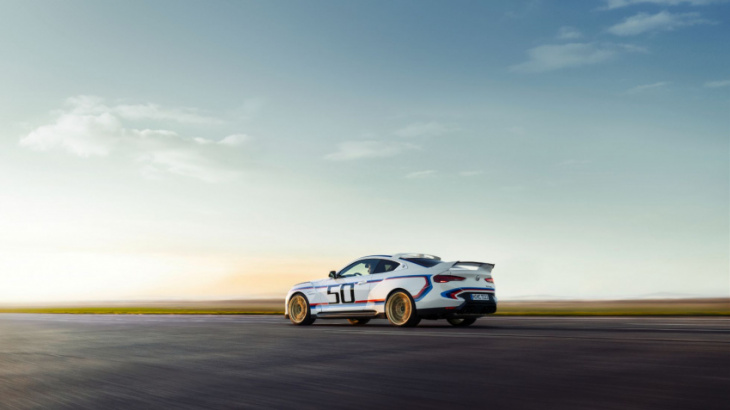 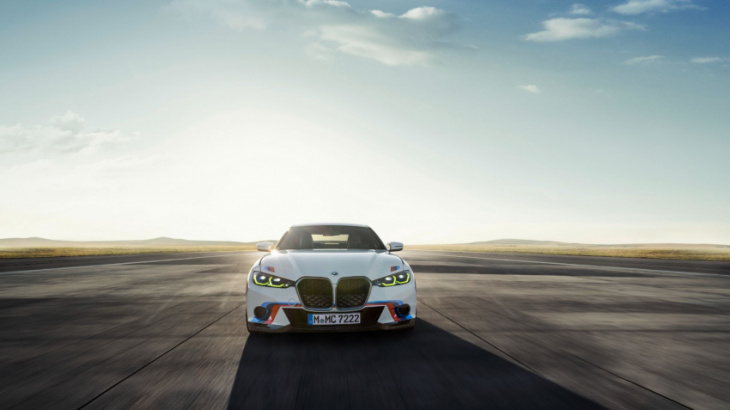 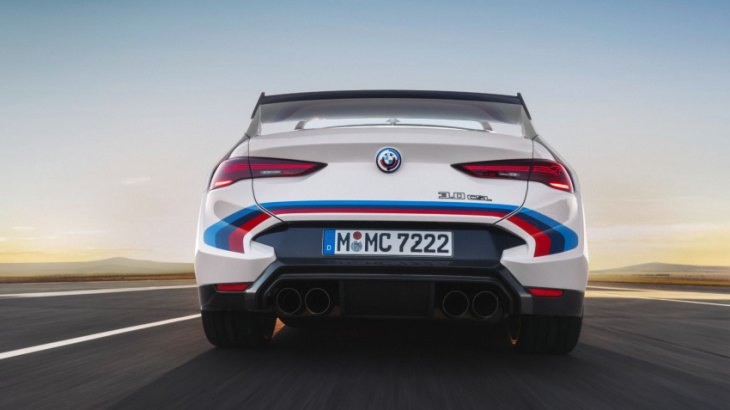 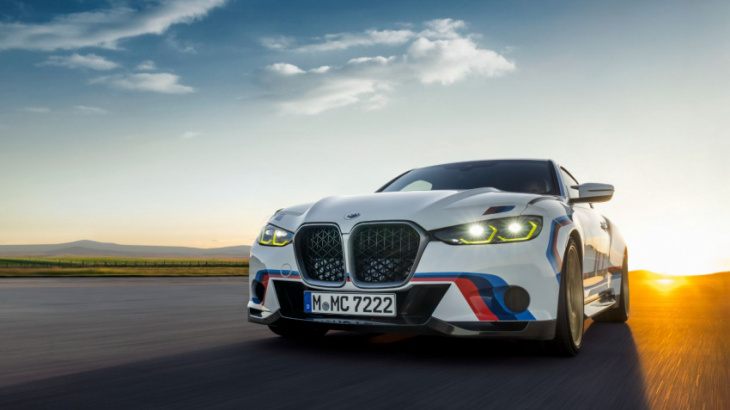 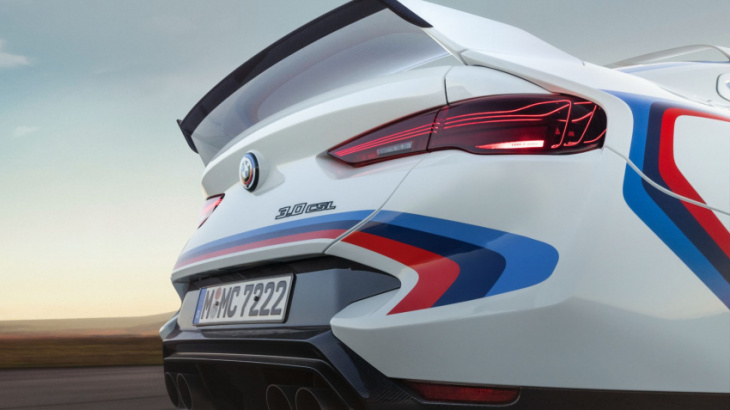 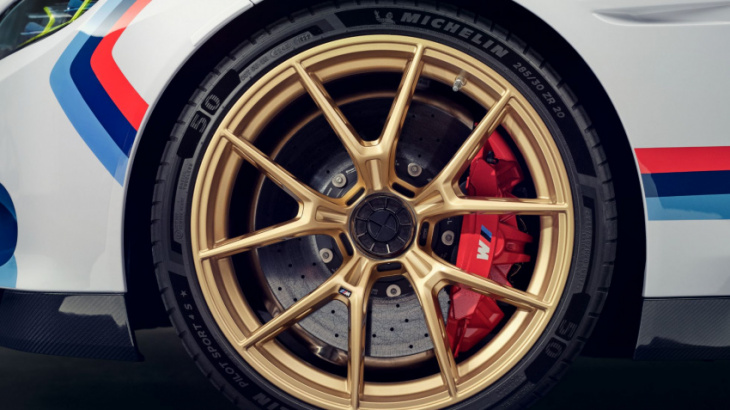 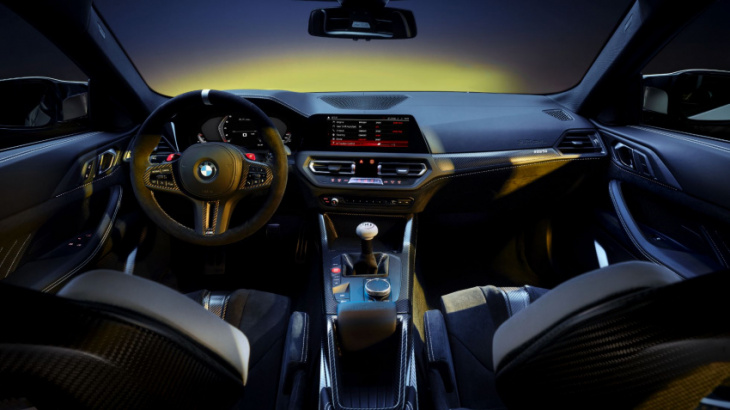 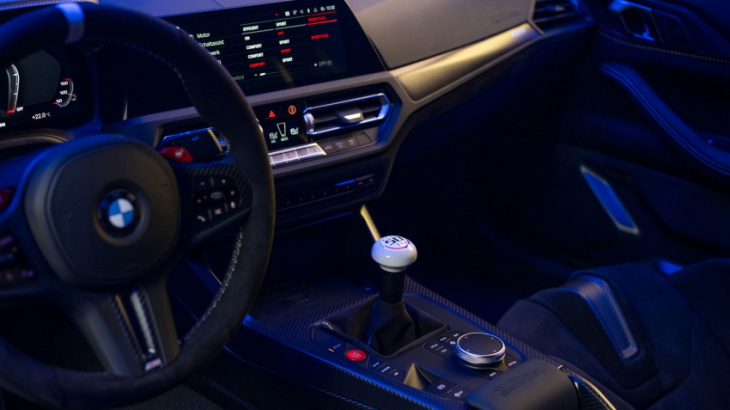 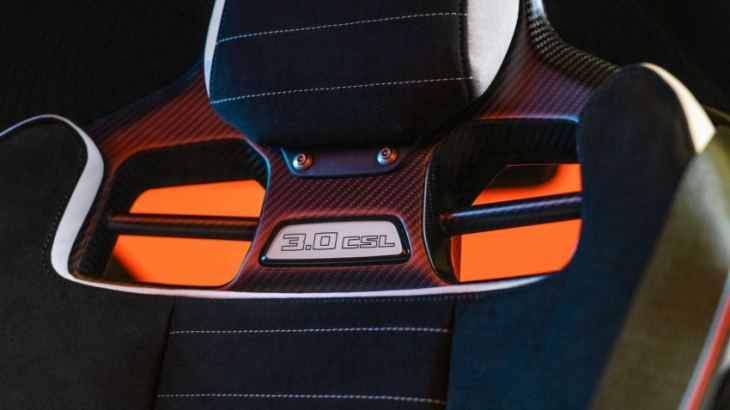 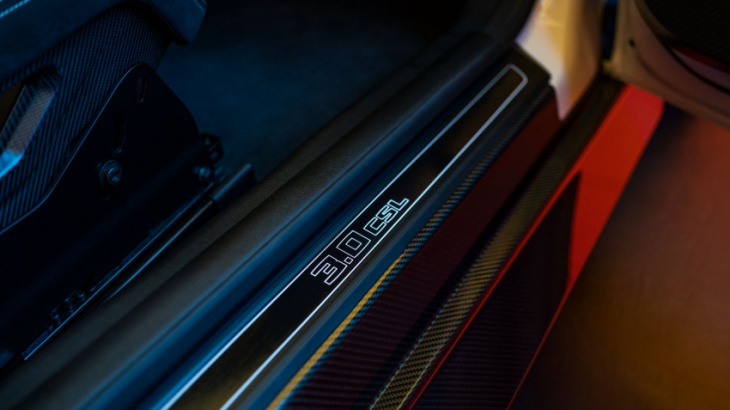 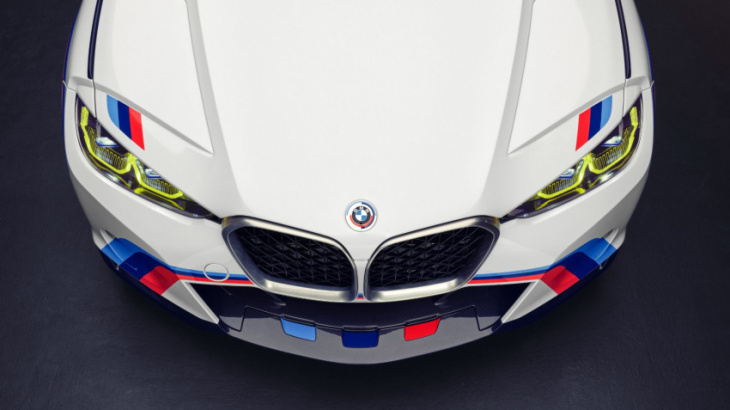 Considered the most successful touring vehicle of its era, the BMW 3.0 CSL became a hit when it launched in the 70s with only 1,265 units produced and still today, it's regarded as the most exclusive special model in the history books of M.

That said, BMW M has revealed its modern 3.0 CSL as the high-performance division celebrates its 50th anniversary this year. As a unique M model of note, it packs the most potent 3.0-litre inline-6 turbocharged engine to ever be fitted in an M car.

The engine spews out 412 kW of power and 550 Nm of torque sent to the rear axle via a 6-speed manual gearbox plus an M differential. BMW M doesn't specify performance figures, but surely 412 kW and a lightweight construction should make it a proper missile.

Following its ancestor's footsteps, the 3.0 CSL gets a distinctive BMW kidney grille with a lattice-shaped insert in a diamond structure finished in satin aluminium. It features Laser Light headlights that remind us of the GT racing cars, such as the M4 GT3.

The road patches come courtesy of 21″ forged light-alloy wheels at the rear and 20″ at the front finished in gold shade, plus a centre lock in the style of the cars of the 1970s. The alloys are wrapped in Michelin tyres that have been developed especially for the 3.0 CSL and have the number 50 embossed on their sidewalls.

Powerful aesthetics lurk at the back of the 3.0 CSL, thanks to a neatly integrated rear wing, an air deflector on the rear axle, a carbon fibre diffuser and, in typical M style, four exhaust tailpipes that are arranged in arrow shape in the centre of the rear apron. The rear is further fitted with slim taillights with filigree laser light threads that seem to be free-floating inside them for a 3D effect.

Besides outright performance, the CSL is all about weight-saving; hence BMW M has reduced the weight in the body and chassis area by using carbon fibre-reinforced plastic on the roof, bonnet and boot lid. The side sills, rear diffuser, rear wing and rear spoiler are made of high-tech material. The roof spoiler is made of glass fibre-reinforced plastic, while the titanium rear silencer saves around 4.3 kg compared to the conventional steel component.

The interior comes with black Alcantara seat surfaces and M seat belts combined with an M Alcantara steering wheel, an anthracite roof liner, black Alcantara and matt carbon surfaces. There are contrast stitching and other accents in white shade, a white gear-shift knob, a red start/stop button, red M buttons on the steering wheel and matt interior trims in carbon fibre finish with sequential numbering for each of the 50 units available. The model lettering is embossed into the door sill trims and seat surfaces.

Sadly, the BMW 3.0 CSL remains a forbidden fruit since none of the 50 units is earmarked for the local market.