Audi announces F1 entry in 2026 as a power unit supplier 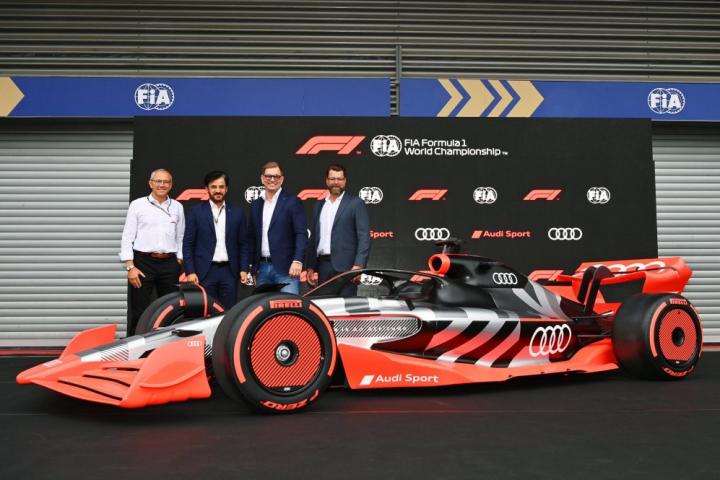 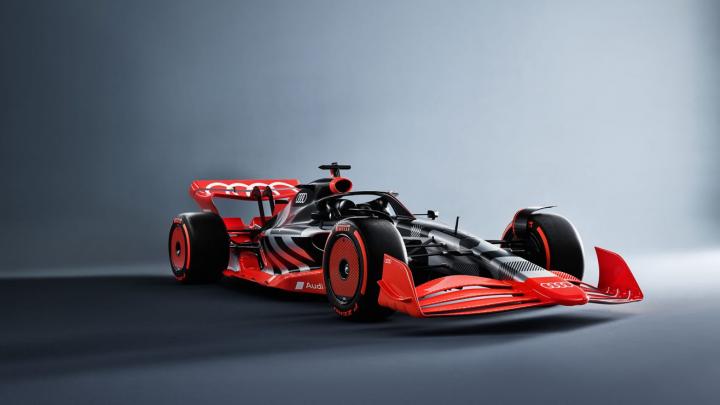 Audi will develop its F1 power unit at Neuburg, Germany.

Audi has officially announced its entry into the Formula1 world championship.

The German brand will enter the sport as a power unit supplier from 2026, which will also see the new engine regulations come into effect.

Duesmann also confirmed that Audi will not be entering as a separate team, but will be “lining up with an existing team”, which will be announced later this year. He also mentioned that the power unit will be developed at Audi Sport’s facility in Neuburg, Germany.