Positioned above the BMW iX1, the iX2 adopts a coupe-like roof that reminds more of the X4 than the current X2 generation. 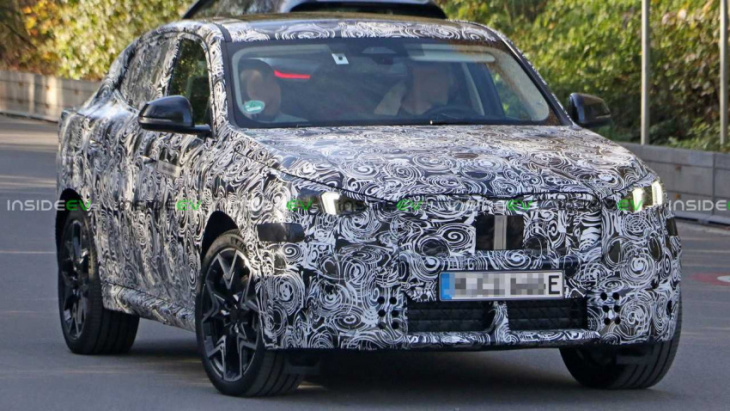 After the unveiling of the first-ever BMW iX1 electric small crossover earlier this year, we now get a first look at its sportier looking cousin, the iX2 crossover coupe.

Mind you, BMW hasn’t unveiled it yet; these are the first spy shots of an iX2 prototype, and while it is fully camouflaged, it’s pretty clear that development is in an advanced state.

The test prototype has subtle padded surfaces to disguise some of the styling details—most noticeable on the center of the hood, bumpers, above the rear haunches and on the rear hatch—but the headlights and taillights appear to be the real deal and not just placeholders.

The major difference between the iX2 and iX1 is obviously the coupe-like roof and rear end that remind of the bigger BMW X4. At the front, the iX2 doesn’t look that different from the BMW iX1, though. We don’t get a peek inside, but we’d be surprised if the cabin were much different to the iX1, which gets BMW’s iDrive 8 system with two big screens on the dashboard. 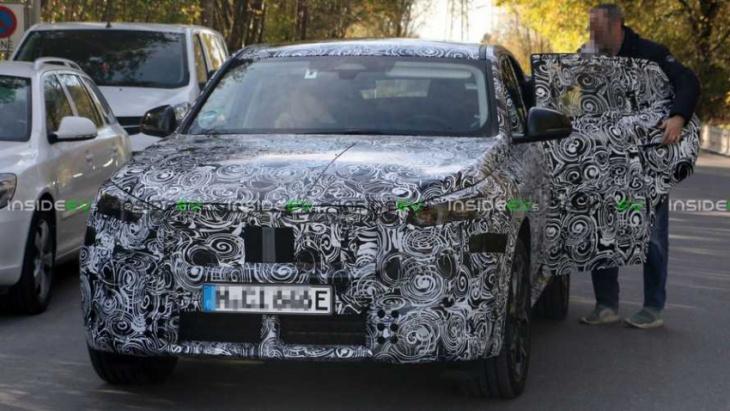 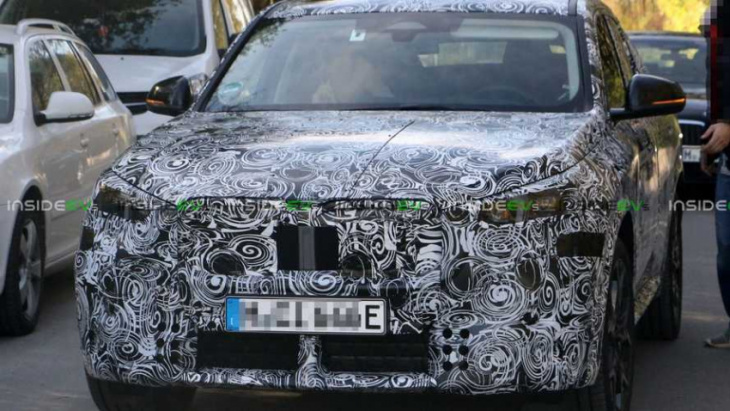 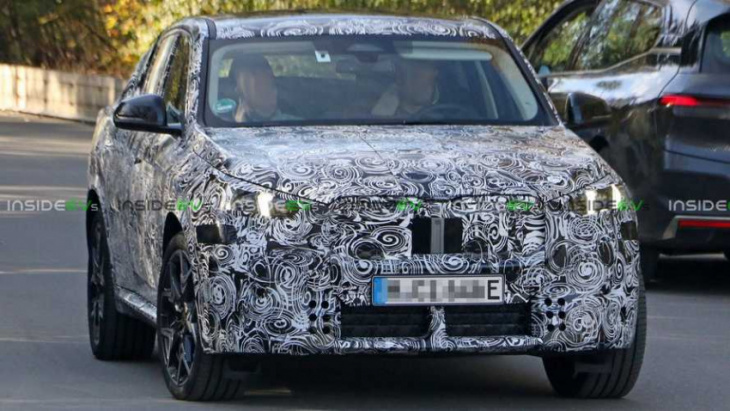 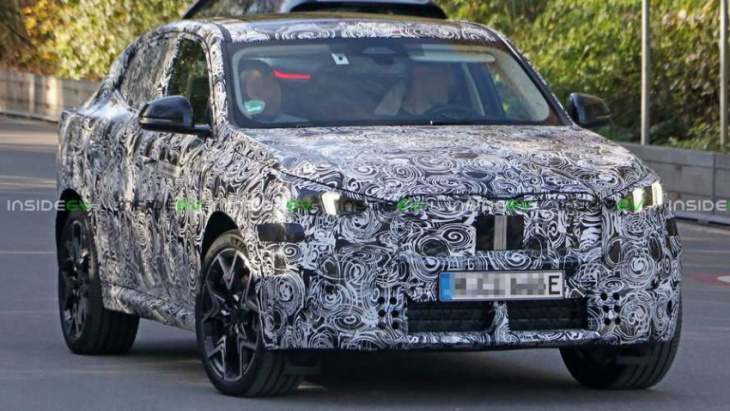 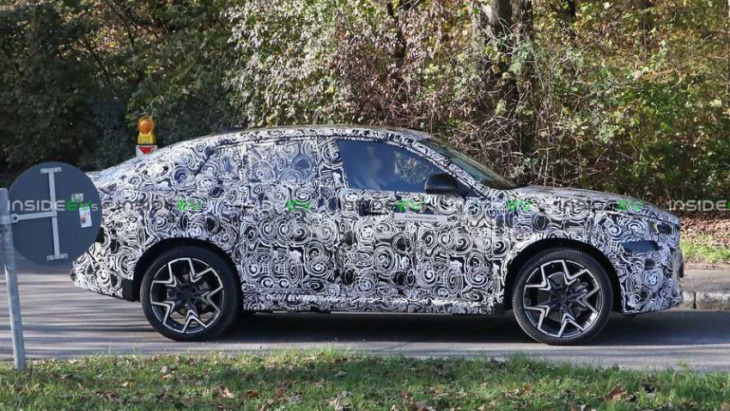 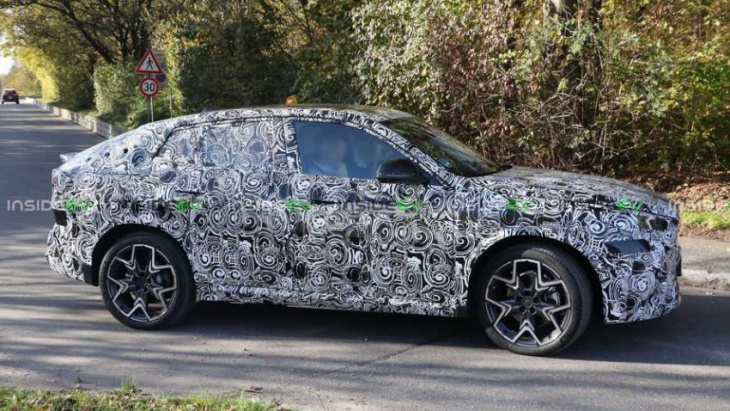 How do we know this is an all-electric vehicle and not just the regular next-gen BMW X2 powered by internal combustion engines? There are several clues, including the closed-off kidney grilles, the lack of exhaust pipes and the German license plate number ending with an “E.” If that’s not enough, the big “Electrified Vehicle” sticker on the front doors should seal the deal.

Now, BMW hasn’t offered any details about the iX2 so far, but the electric crossover coupe is likely to share the powertrain with the iX1 since both models ride on the FAAR platform.

The range is rated at up to 438 kilometers (272 miles) on the WLTP cycle, which means the iX2 should achieve a similar number or even higher if it turns out to be more aerodynamic.

The BMW iX2 is expected to debut late next year in Europe as a 2024 MY, but there’s no information regarding its availability in the US. While BMW has said the iX1 won’t come stateside, maybe we’ll have more luck with the iX2.