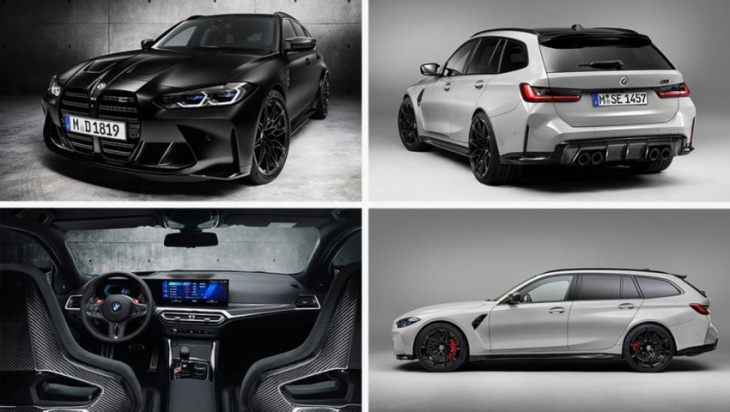 The BMW M3 Touring is the first wagon version of the iconic M3 high-performance sedan to be made.

BMW has revealed pricing and specs for the 2023 BMW M3 Touring ahead of its arrival early next year.

Available only in the Competition specification and wearing a list price of $177,500 the M3 Touring is the very first station wagon version of the iconic high-performance BMW sedan to ever be made.

You’ll pay extra for the cargo-carrying privilege, too, with the warp-speed wagon asking $8000 more than the current M3 Sedan Competition.

Powered by a 3.0-litre inline six cylinder the M3 Touring has the same 375kW/650Nm output as the current M3 Competition sedan.

An eight-speed automatic sends the drive to the wheels which in the case of the M3 Touring is all four of them using BMW’s xDrive all-wheel drive system.

The M3 Touring’s acceleration is only a tenth of a second off the current M3 Competition Sedan’s at 3.6 seconds for the 0-100km/h sprint. Add a 500 litre cargo capacity and the M3 Touring is a very quick and practical wagon. 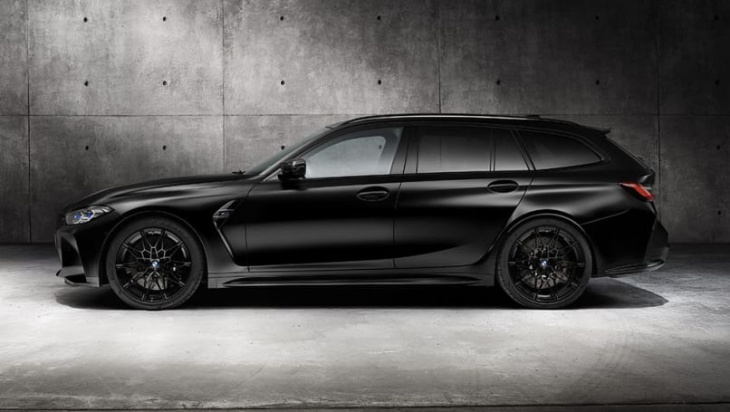 Powered by a 3.0-litre inline six cylinder the M3 Touring has the same 375kW/650Nm output as the current M3 Competition sedan.

Of course the M3 Touring is fully fitted with M goodies, both mechanical and cosmetic. 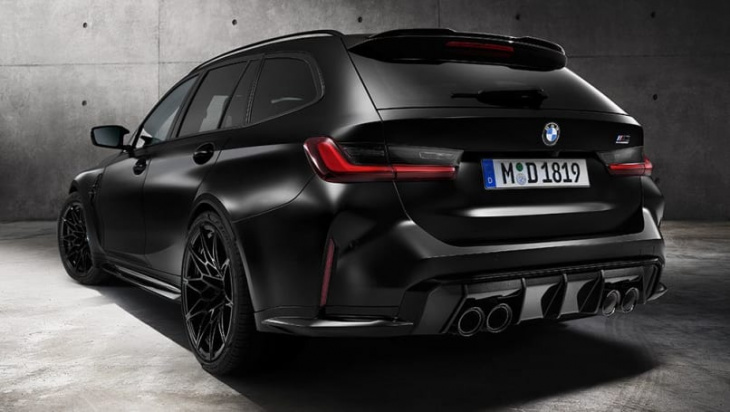 Of course the M3 Touring is fully fitted with M goodies, both mechanical and cosmetic.

Inside, M sport seats await with M sport belts, in a setting of carbon fibre trim and glossy surfaces.

The M3 Touring was originally intended only to be built in left-hand drive. However, an enthusiastic appeal was made by Japan, the UK and Australia, who presented a strong enough business case to convince BMW’s global bosses to produce the hi-po wagon in right-hand drive. 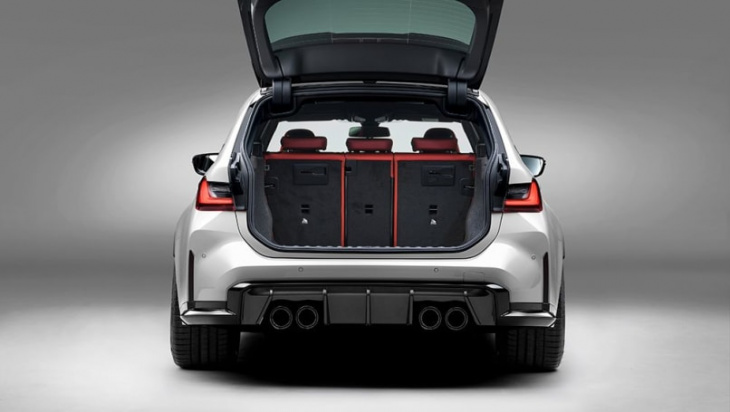 The M3 Touring’s rivals include the Audi RS4 Avant and the outgoing Mercedes-AMG C63S Estate.