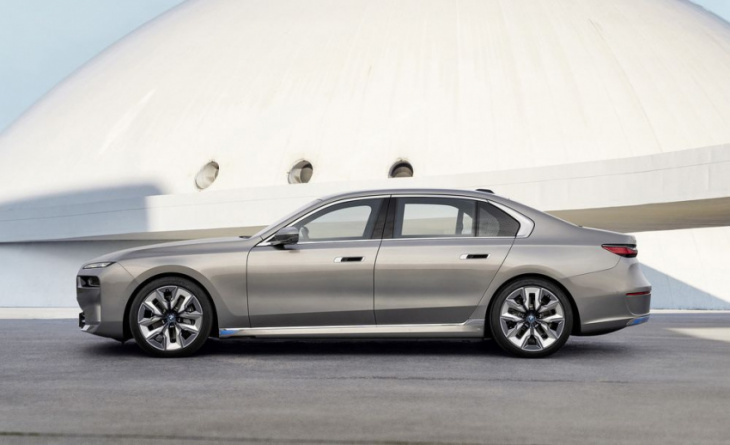 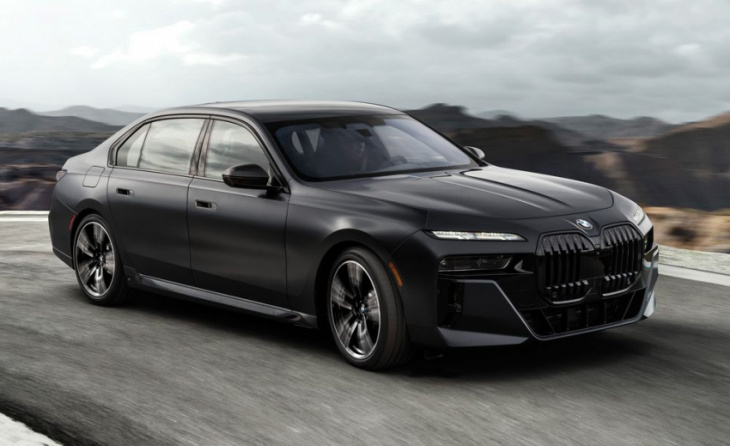 Changes to the 2-series coupe are limited to updated infotainment. However, a redesigned M2 arrives in the spring, with its chassis and drivetrain borrowing heavily from the M3/M4. Details are limited, but a twin-turbo inline-six with around 450 horses drives the rear wheels via either an eight-speed automatic or a six-speed manual.

The 3-series lineup (330i, 330e, and M340i) receives a light freshening, with crisper exterior styling and BMW’s curved infotainment display coming to all variants, including the largely carried-over M3. Prices open at$43,295. Updates to the 4-series center on the top M4 Competition model, which adds a track-focused CSL variant with 40 more horsepower (now 543), a 240-pound weight reduction, and a $140,895 price. Production is capped at 1000 worldwide.

The 8-series, the M8 Competition, and the 612-hp Alpina B8 receive a modest refresh, notably an illuminated front grille and a larger touchscreen. Carbon bucket seats are available in the 617-hp M8. Art collectors can empty their pockets chasing one of the 99 special-edition Jeff Koons–designed M850i Gran Coupes that went for $350,995.

The updated Z4 roadster has minor styling tweaks but unfortunately it does not follow its Toyota Supra platform-mate in offering the option of a manual transmission.

BMW M goes big with the new XM SUV, which adopts the polarizing design of the similarly named concept. It squares off against the Bentley Bentayga and the Lamborghini Urus early next year with a twin-turbo 4.4-liter V-8 plug-in-hybrid powertrain producing 644 horsepower, or up to 735 hp in the forthcoming Label Red version. Close in size to the three-row X7, the two-row XM will feature a spacious back seat and a ride-and-handling balance geared more toward grand touring than track days. We’ve sampled a prototype, and despite its roughly 6000-pound weight, we found it more entertaining to drive than a few of BMW’s smaller, sportier cars. And if there’s an M on the bumper, you can bet your sweet roundel there will be a Competition version too.

At the opposite end of the lineup, a redesigned X1 offers a more spacious cabin. At launch, there’s only an xDrive28i, motivated by a Miller-cycle 2.0-liter inline-four good for 241 horsepower, a gain of 13. A seven-speed dual-clutch gearbox replaces the previous eight-speed automatic. Prices start at $39,595. A redesigned X2 with a sleeker hatchback shape should follow in a year or so. But for now, only the 228-hp s- and xDrive28i models continue, as the 302-hp M35i variant is on hiatus.