This wild sports car is an excellent choice for any enthusiast who loves automotive history and performance.

Ferrari has been one of the biggest brands in the Italian sports car industry since the manufacturer’s conception in 1947. This has a lot to do with the incredible dedication to performance and design put in place by Enzo himself. Some of the world’s most prominent examples include the 250 GTO and 488 GTB, but there is one vehicle that I think doesn’t get quite enough attention. That sports car is the Ferrari 512, which has a reputation for speed on and off the racing track. Here’s a great example of what happens when a classic Ferrari is well-taken care of and kept ready for the track.

Initially built in 1979, this incredible sports car was built to impress thousands of eager fans at the track with its performance and exterior styling. One of the significant pieces which made this possible was the massive wing on the back, accompanied by a wide body and low ride height. Some other cool features include the ample lighting for darker races and the bright red paint, which has become a staple in the Ferrari brand. Standing for speed, this color, Corsa Rosa, also gleams across the body lines to look brand new. But that’s enough for how it looks on the outside, you know what this car was made to do, and you’ll be impressed to see how it does that. 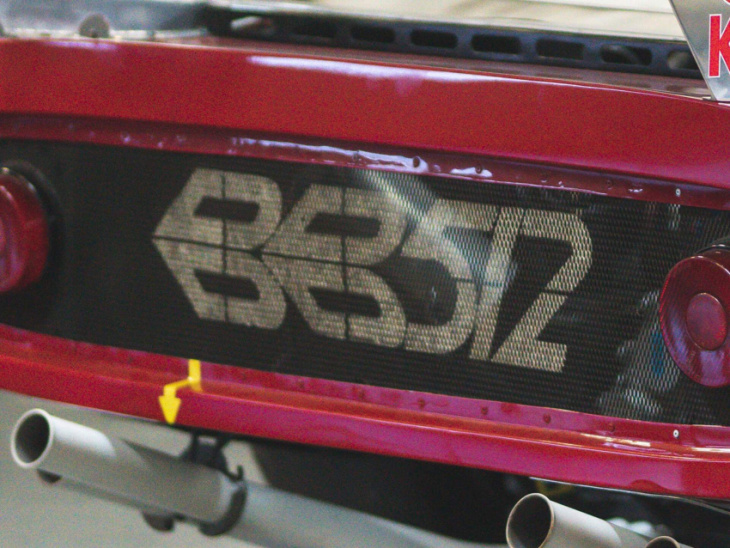 Powering the wheels of this beastly vehicle is a massive 5.0-liter flat-twelve engine, which was a perfect powertrain choice for any racer with a passion for going fast. In addition, this fiery 12-cylinder used its distinct sound to entice racing fans at Daytona during the 1985 24 Hour event. This engine was capable of around 480 horsepower and more than enough torque to jump off the starting line. These figures made the vehicle highly effective in racing in IMSA GTP events at locations such as Daytona, Sebring, Lime Rock, and Watkins Glen. This would be an excellent car for anyone with a passion for performance and racing history, which is why you should consider it for your automotive collection. 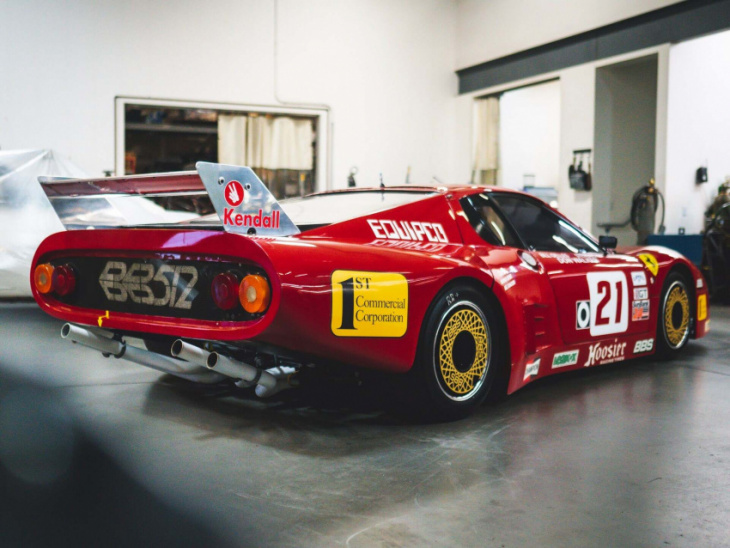