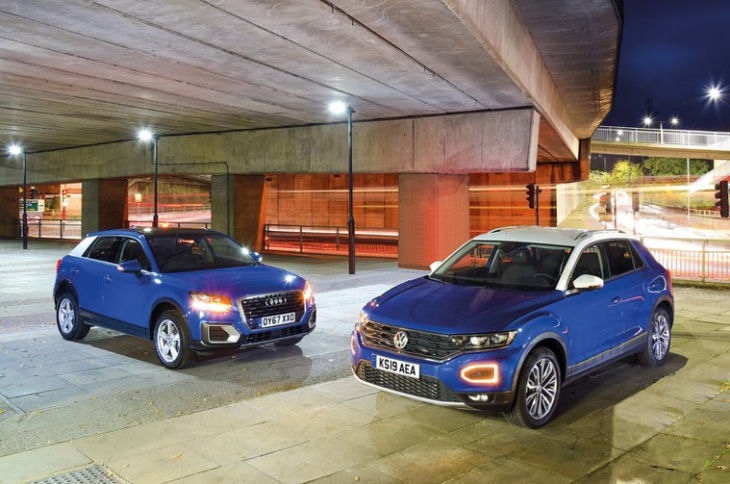 It may not have the premium badge of the Q2, but the T-Roc is slightly cheaper and well equipped

Sadly, the Volkswagen T-Roc isn’t named after a certain WWE wrestler turned movie star. In the manufacturer’s words, the name was born because this small SUV “really rocks the segment”, and there’s some truth to that. Its well-rounded ability allowed it to stir the class pot upon the model’s 2018 arrival, and it still does today.

But does the Audi Q2 steal its thunder when both cars are used? The Q2 has a premium badge and, at three years old, is only slightly more expensive. What’s more, the pair are closely related under the surface. The cars featured here even have the exact same engine and gearbox. 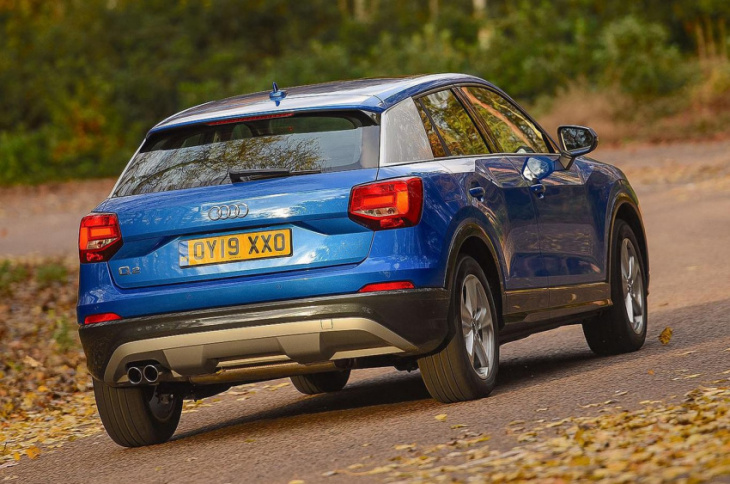 More specifically, we’ve chosen high-spec versions of each, with both featuring four-wheel drive and diesel power. Go for either contender and you’ll experience savings of around £7000 off new, making them compelling deals. Which compact high-rider proves superior, though? Let’s find out.

Neither of these two leaves you in any doubt as to which fuel they run on; both have a distinctive diesel grumble, although it’s the T-Roc that proves marginally more refined. At a steady cruise, the T-Roc is again the quieter, generating less wind and tyre noise than the Q2.

In terms of acceleration, there’s virtually nothing to separate the Q2 and T-Roc; both are pleasingly brisk and you’re never likely to think that they’re short on puff.

The only gearbox option with these punchy 2.0-litre diesel engines is an automatic. It’s a seven-speed dual-clutch unit, both of which are smooth in normal use. 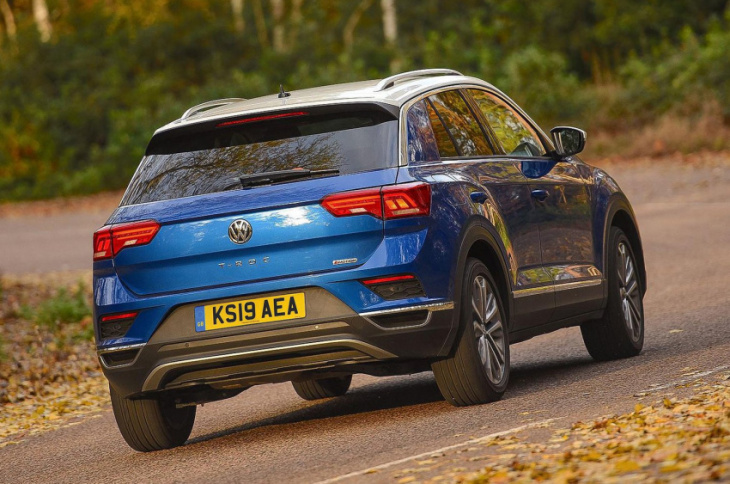 The fact that they have four-wheel drive means that both have excellent traction in slippery conditions, although neither is a gifted off-roader. A grassy car park shouldn’t be too troublesome, but their suspension is too firm and they lack the ground clearance to deal with major obstacles.

Neither of these SUVs has a particularly cushy ride, although both take the edge off bumps at higher speeds. The Q2 could do with being more supple. The T-Roc deals with town imperfections more adroitly.

Both the Q2 and T-Roc are agile, gripping hard and turning in eagerly. This is especially true of the Q2, although the T-Roc has slightly more natural-feeling steering. The Q2’s quicker steering makes it easier to manoeuvre around town, though.

The Audi RS 3 Performance Edition is an exclusive version of an already talented hatchback, but it's sadly not coming to the UK

It costs almost £90k, but the new Audi TT RS Iconic Edition has exclusivity on its side with just 11 examples coming to the UK

A history of success Survey results Is the Volkswagen Golf a reliable car? The eighth generation of Volkswagen's Golf has only been available in GTI guise locally, while the R is set for an imminent introduction. Despite only being available in SA for 18 months, there is some reliability ...


View more: Is the Volkswagen Golf a reliable car?

The new Golf R 20 Years edition is the best Mk8 yet, but comes at a very high price