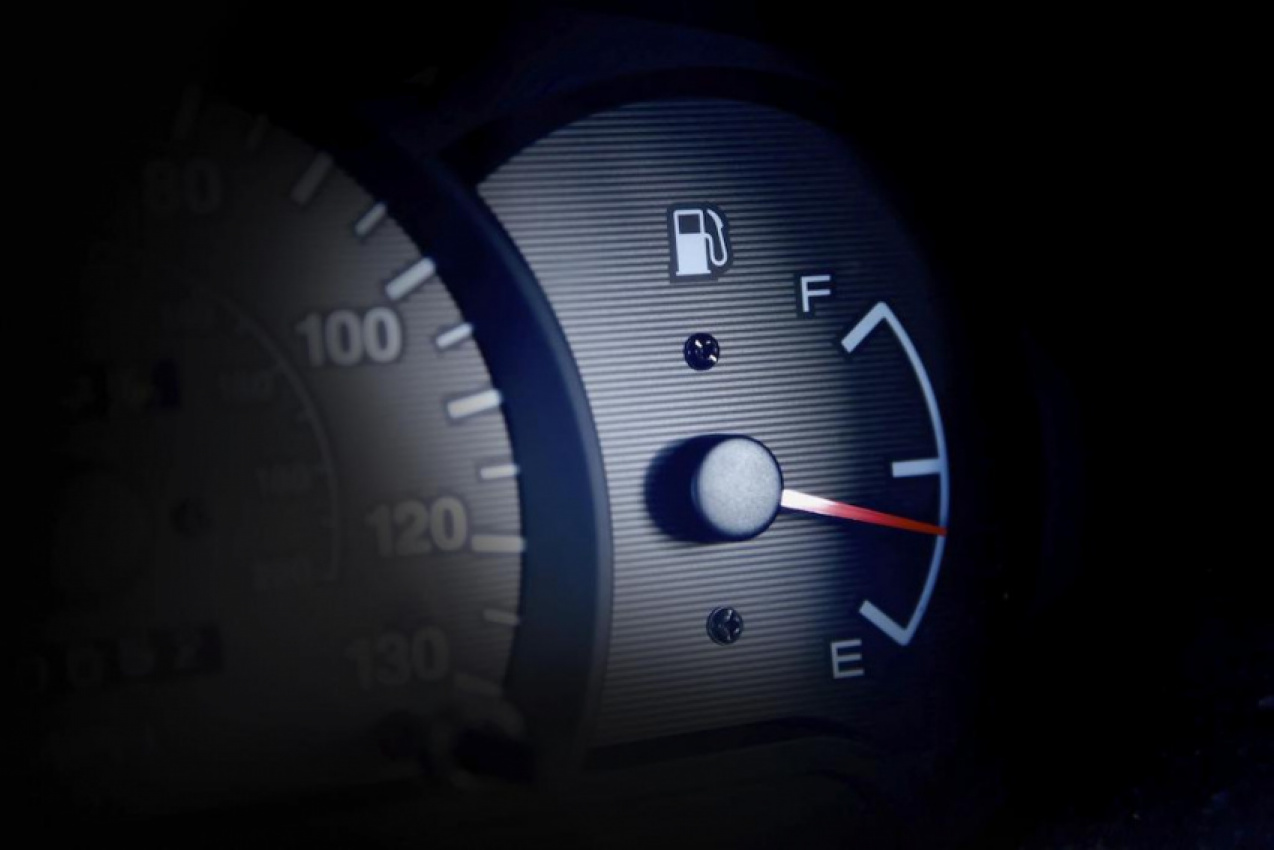 WASHINGTON: A group of 23 US states and the District of Columbia filed a lawsuit on Wednesday challenging a Trump administration decision to weaken Obama-era fuel efficiency standards.

In March, the administration issued final rules requiring 1.5% annual increases in vehicle fuel efficiency through 2026 – far weaker than the 5% increases set under former President Barack Obama. The Trump administration also abandoned its August 2018 proposal to freeze requirements at 2020 levels through 2026.

California Air Resources Board chair Mary Nichols said the administration “used questionable science, faulty logic and ludicrous assumptions to justify what they wanted from the start: to gut and rewrite the single most important air regulation of the past decade.”

Michigan Attorney-General Dana Nessel called the rule a “gift to the fossil fuel industry” that would harm the state, home to Detroit’s Big Three automakers, because it would reduce automotive-related employment by 4%.

The Environmental Protection Agency declined comment on the suit but defended the rule as a “sensible, single national program that strikes the right regulatory balance, protects our environment, and sets reasonable targets for the auto industry.”

Separately, 12 environmental groups including the Environmental Defense Fund, Sierra Club and Union of Concerned Scientists also sued over the rules.

A trade group representing General Motors Co, Fiat Chrysler Automobiles, Toyota Motor Corp and others said it would review the lawsuit. Last week, the group sided with the Trump administration plan and opposed a legal challenge to further weaken the requirements, while other automakers including Ford did not.

The new rules require the US vehicle fleet to average 40.4 miles per gallon rather than 46.7 under the Obama rules finalised in 2012.

The MINI Aceman electric subcompact crossover has taken to public roads, as this sighting on the streets of Munich can attest.


View more: Don’t Get Blindsided by Your Car’s Blind Spots: Here’s How to Minimize Them

Abarth has pulled the covers off its first fully-electric model, bringing hot hatch fun without any emissions at the tailpipe

Caterpillar has shown off its new prototype electric mining truck, the 793 Electric, and announced plans to create other electric and autonomous vehicles for industrial use. Caterpillar has long been a leader in the heavy vehicles industry. Now, the company plans to attempt to extend its lead with new ...

The all-electric Fiat 500e has spawned a hot Abarth variant; are we looking at the first hot electric supermini?

Classic Mini EV Goes On Sale For $70,000 Including Donor Car