Up to 469bhp, or a claimed 395 miles, now available from Tesla-rivalling Polestar 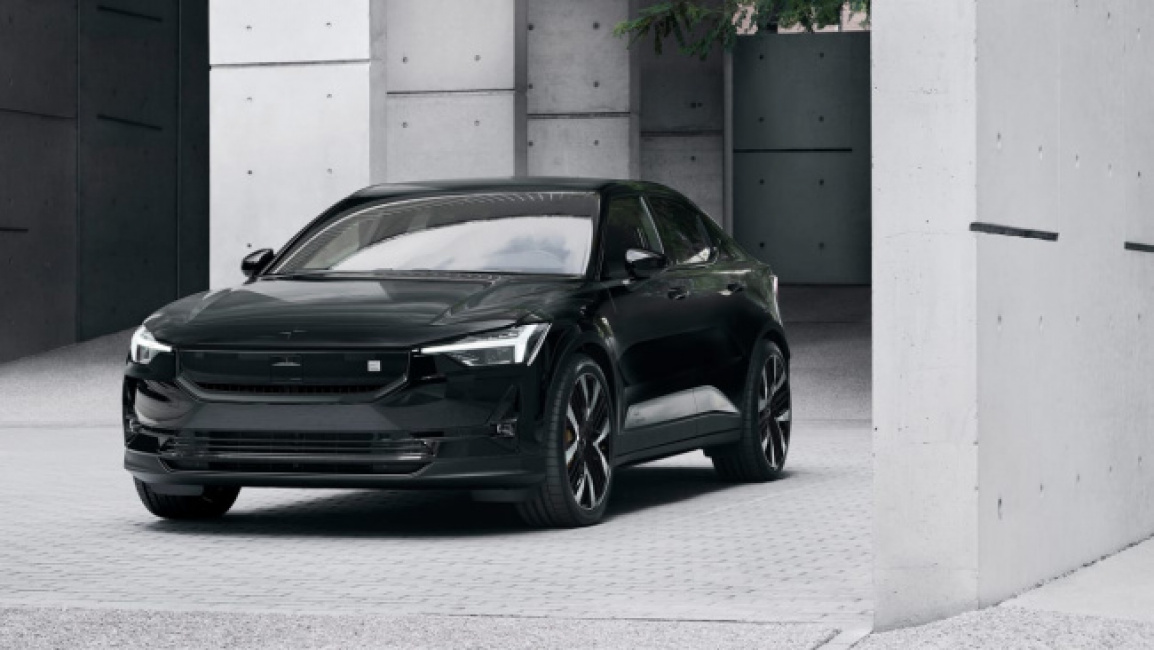 Polestar has revealed a subtly revised version of its Tesla Model 3-rivalling Polestar 2 for the 2024 model year. Changes include updates to its styling, as well as more substantial modifications under the skin. It’s available to order now from £44,950, rising to £57,950 for the top-spec dual-motor variant fitted with the Performance Pack.

The biggest technical changes are to the electric motors and battery packs, which in both cases are new. The single-motor variant features a new e-motor that produces 295bhp and 361lb ft of torque, substantial gains of 67bhp and 117lb ft respectively. In conjunction with this extra power, the motor has been relocated to the rear axle, meaning the base Polestar 2 is now rear-wheel drive. This helps the new single-motor variant reach 62mph 1.2sec faster than the previous model at 6.2sec.

Dual-motor Polestar 2s have picked up new e-motors on both axles, which now produce a total of 416bhp and 546lb ft, increases of 14bhp and 59lb ft, and cut the 0-62mph time by 0.2sec to 4.5sec. The electric motors’ delivery should also feel quite different to before, with a more substantial rear bias to the power delivery in the car’s sportier driving modes. The powertrain also has the ability to physically de-couple the front motor when cruising. 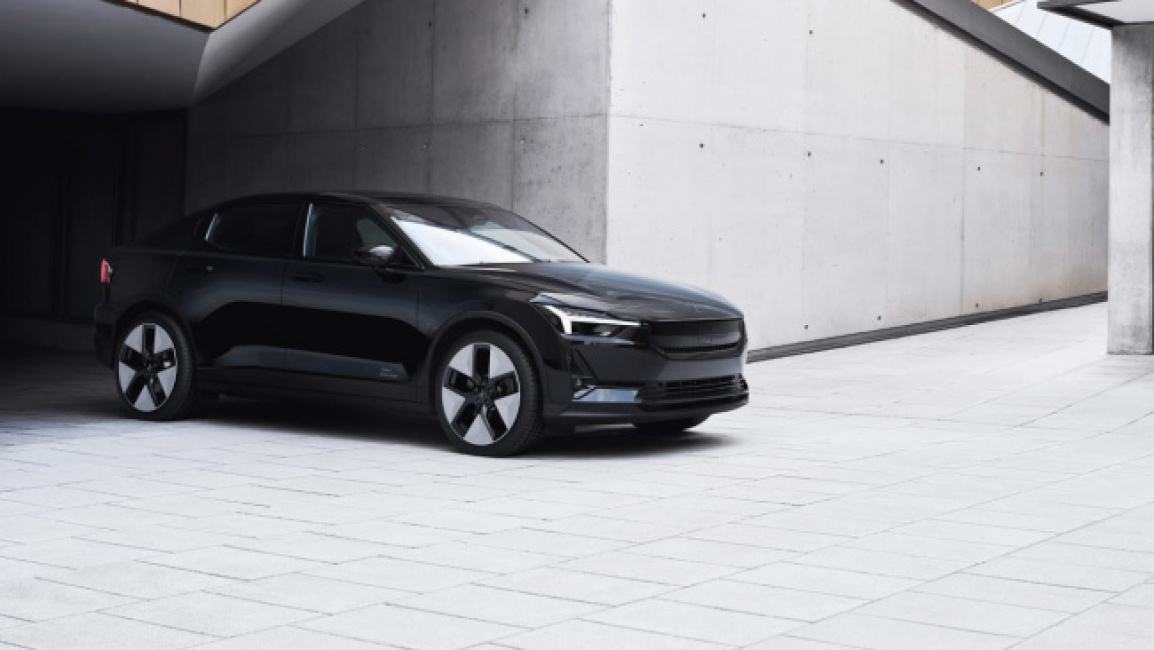 The optional Performance Pack builds on the dual-motor model’s basic layout, producing more power – 469bhp in all – and reducing the 0-62mph sprint further, down to 4.2sec.

There are still two battery packs available – long and short range – which have seen their own upgrades to both hardware and software. Battery capacity for the entry-level single motor sits at 69kWh, helping it achieve a 322-mile WLTP range, a 25-mile increase to before. Long-range single-motor models with a new 82kWh battery up this to 395 miles (+52 miles), and the Dual Motor variants now sit at 368 miles (+65 miles). Charging speeds have also been improved, with 135kW and 205kW charging speeds capable for the short- and long-range battery packs. 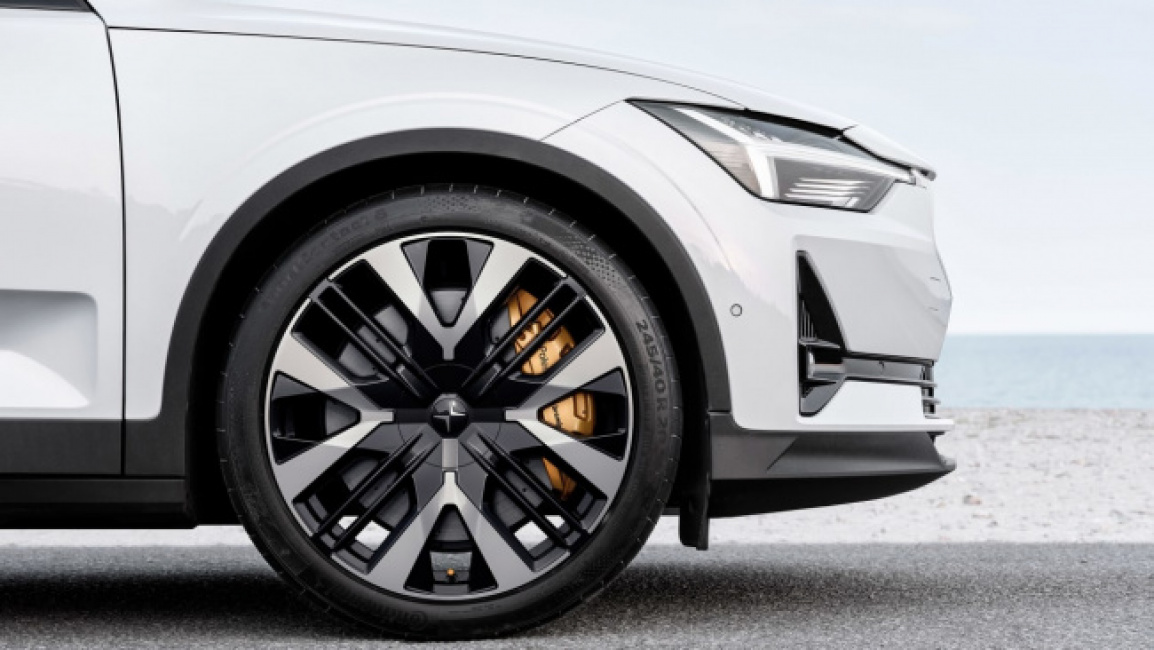 Polestar hasn’t messed with the Scandi-chic design too much, with some tweaks to the front end and new wheel designs. As before, Performance Pack cars gain some additional gold detailing around the four-piston Brembo brakes and manually adjustable Öhlins dampers. Inside, there are some upgraded safety features, but the clean, minimalist design otherwise remains as before.

As with all Polestars, the new 2s are only able to be ordered online, and first units of the 2023 update will reach customers from the beginning of Q3 next year.