First shown on Twitter, the Vision GT Spyder is an open-roof version of the Porsche Vision GT coupe the automaker unveiled in late 2021. While other automakers have been showing Vision Gran Turismo concepts for years, this was the first from Porsche, as the automaker was largely absent from the Gran Turismo world until 2017 due to licensing agreements.

This is your first look at the Porsche #VisionGT Spyder – the open-top variant of the concept vehicle designed purely for the digital world. Available for all @thegranturismo 7 drivers on Sept 29. #GT7 pic.twitter.com/Z8Or5pANBj

The Vision GT concepts are electric sports cars exploring possible future design themes. Porsche actually built a full-scale mockup of the Vision GT coupe, but it’s unclear if it did the same with the Spyder.

While the Vision GT Spyder and coupe were designed purely for Gran Turismo games, their styling has a bit in common with the Porsche Mission R concept, a drivable track car Porsche unveiled in September 2021. It’s thought to be a preview of the electric 718 Cayman the automaker is thought to be readying for a mid-decade launch. 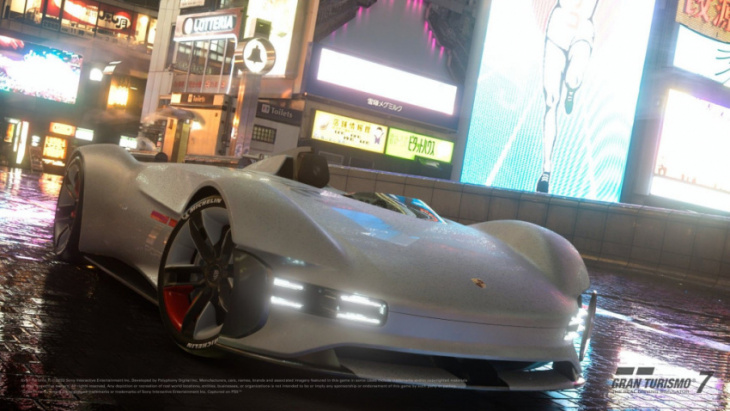 But Porsche’s next production EV won’t be a sleek sports car. It will be the next-generation Macan, which is expected to arrive next year as a 2024 model. While the gasoline Macan is expected to stick around as well, Porsche reportedly expects the EV to match the current-generation gasoline Macan in sales. Recall that the Macan is currently Porsche’s most popular model.

Porsche in July also confirmed plans for an electric SUV positioned above the Cayenne, which is scheduled to arrive in the second half of the decade. The automaker is thought to be planning an electric Panamera successor as well, and is investing in new battery tech. 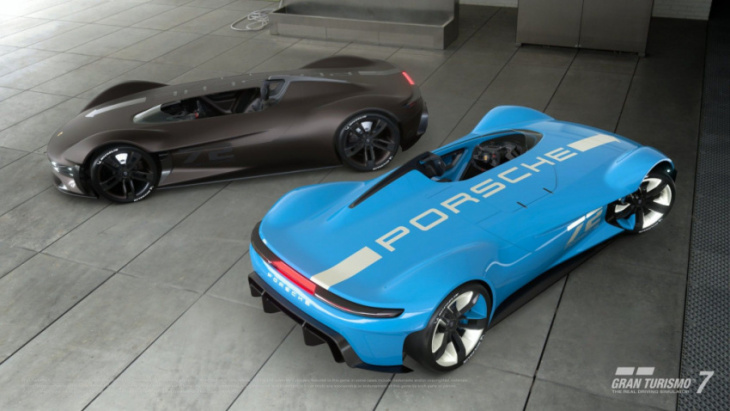 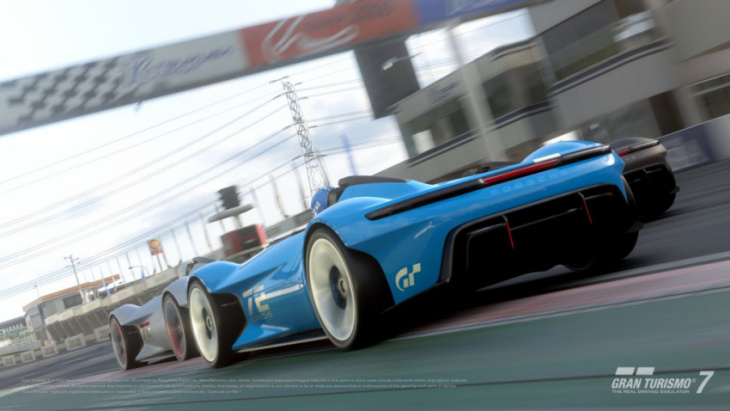 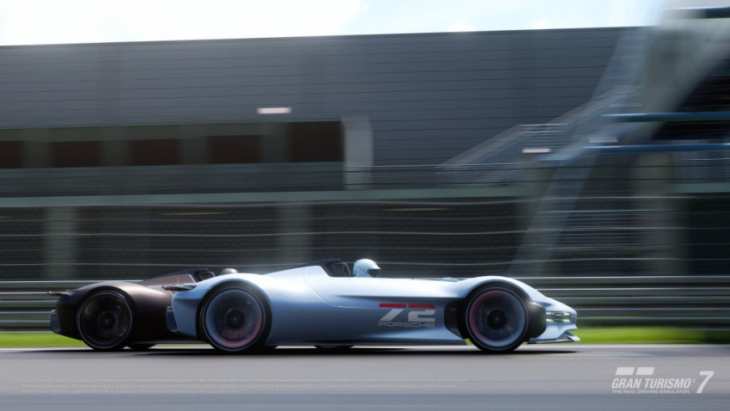