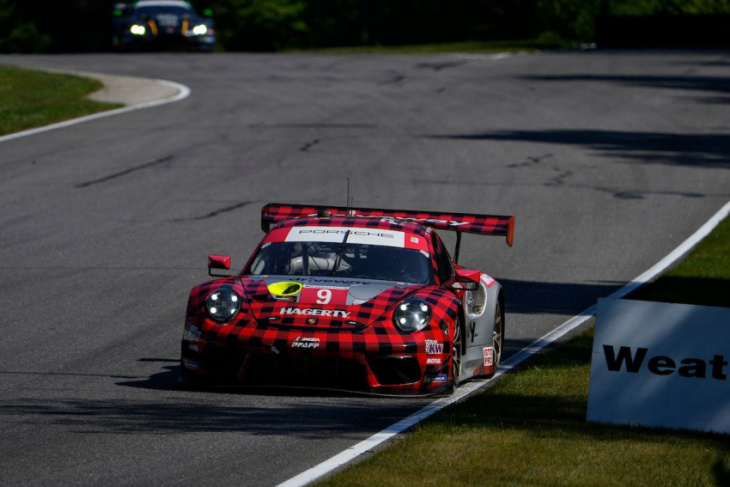 It’s one race to go for the Porsche 911 GT3 R race cars in the IMSA WeatherTech SportsCar Championship.

With 14 series wins to its credit since 2019, Porsche and its customer teams are saying good-bye to its 510-hp 911 GT3 R race car after a four-year run in the IMSA WeatherTech SportsCar Championship. The manufacturer is replacing it in 2023 with a car based on the 992 platform.

Pfaff Motorsports debuted in the GTD class of the Championship in 2019 at the Rolex 24 and has fielded the Porsche 911 GT3 R ever since.

Entering the 25th Anniversary Petit Le Mans, those two Porsche privateer teams are still in contention for the championship titles in their respective classes.

In GTD Pro, The No. 9 Pfaff Motorsports Porsche leads the standings ahead of the No. 3 car from Corvette Racing. In GTD, the No 16 Wright Motorsports Porsche is in third place, trailing, but still within striking distance of the the No. 27 Heart of Racing Aston Martin and the No. 32 Team Korthoff Mercedes-AMG teams.

A second team, No. 99 Team Hardpoint, is also in this year’s Petit Le Mans field as a customer team in GTD with a Porsche 911 GT3 R.

“Our 991.2 GT3 R, chassis 05, has been a very special car for us as we had virtually all of our firsts in IMSA with it,” said Steve Bortolotti, Pfaff Motorsports team manager said. “I was never one to have an emotional attachment to inanimate objects, however, I am proud to know that we will be hanging on to this car for the foreseeable future. The pedigree it has amassed is incredible, and I’m proud of the job both our staff and Porsche have done to keep a chassis with over 55,000 racing kilometers (34, 175 miles) on it still running in tip-top shape at the sharp end of an extremely competitive field.

“Hopefully we can send it off with a 12th IMSA WeatherTech SportsCar Championship victory.” 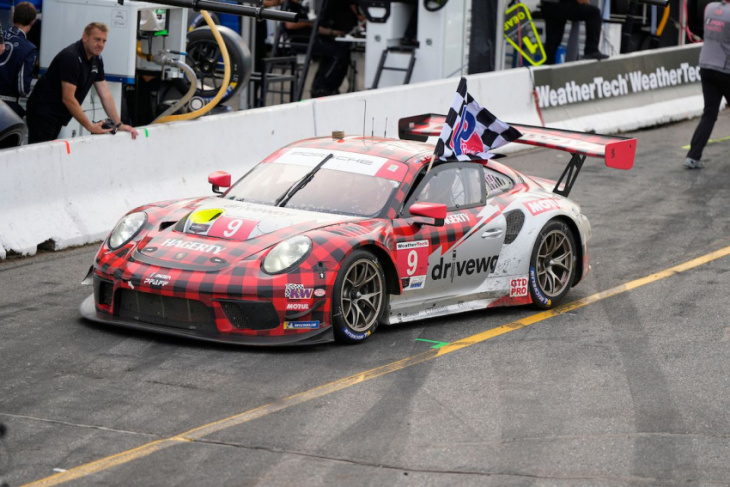 Pfaff Motorsports has championed the Porsche 911 GT3 R since 2019. 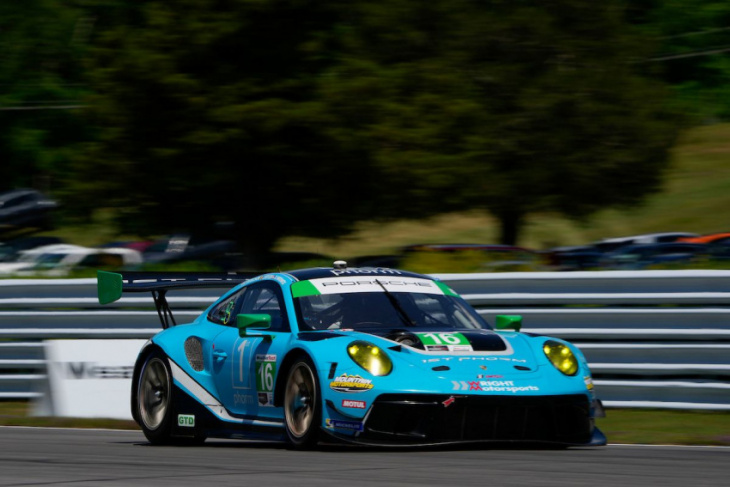 Wright Motorsports is in third place in the IMSA GTD class with a shot at the championship heading to Petit Le Mans for the Oct. 1 season finale.