After enduring a tough start to 2022 in the automotive sales race, Mercedes-Benz’s Australian arm insists the drop in sales is down to a lack of supply, not the implementation of its agency model.

February was a tough month for the German manufacturer, delivering just 1245 units over the 28 day period – a drop of 1570 vehicles compared to the year prior, representing a 56 per cent decrease.

While doing slightly better year-to-date – closer to 32 per cent down on this time in 2021 (3561 vs. 5258 units sold) – it still remains a tough beginning of the year, especially given the lack of COVID-19-related restrictions across the country which hampered the industry over the last two years. 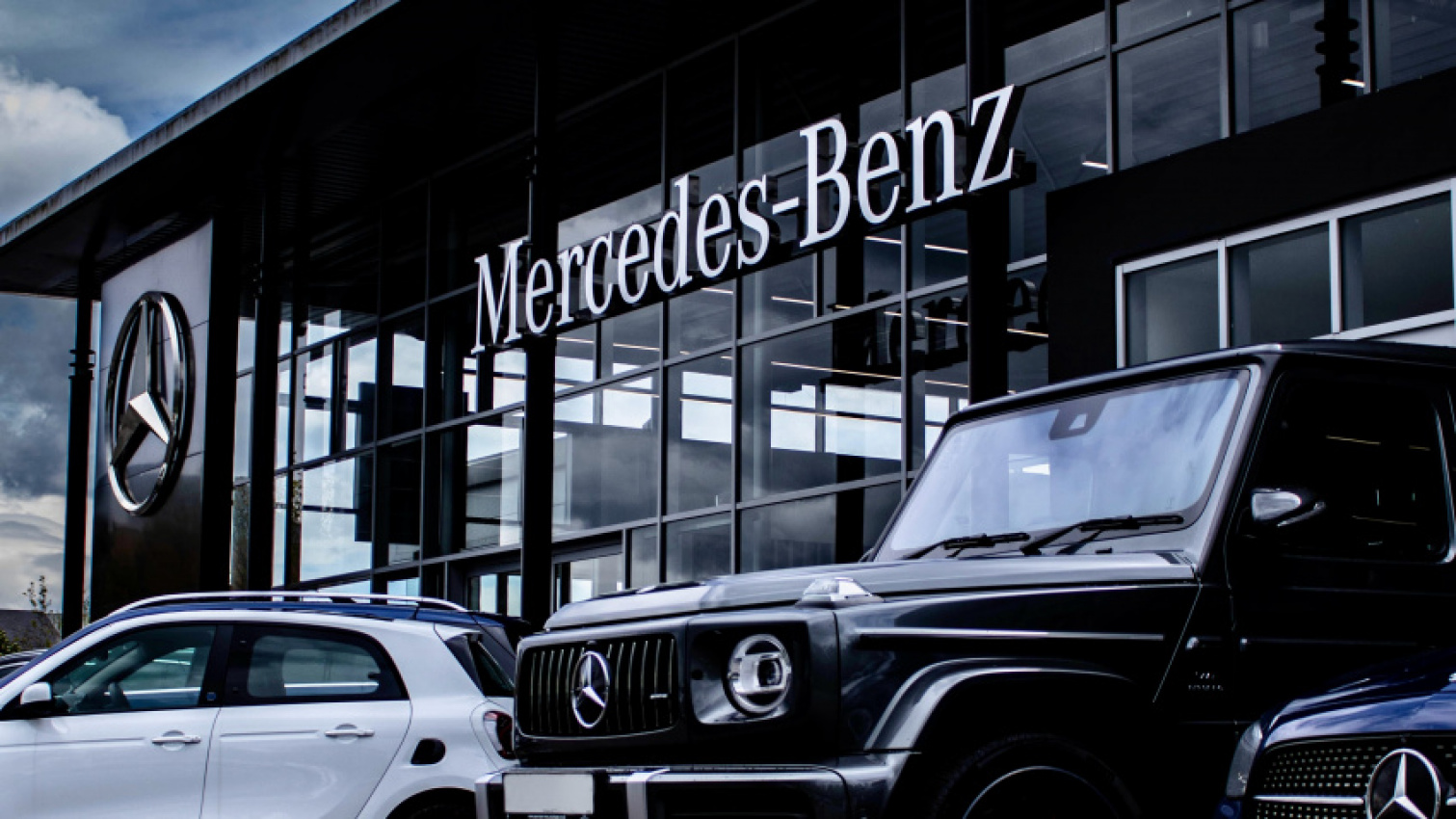 Although questions have been raised about the impact of Mercedes’s move to a fixed-price agency model as of January 1, 2022, the Australian arm of the brand told Wheels this was not a contributing factor to the drop in sales, rather a lack of stock coming from its overseas plants.

In response to Wheels asking for clarification about whether the effects of its agency model were behind the decline, a spokesperson for the marque said a strong majority of its current deliveries are for customers who made their purchases in the back end of last year, highlighting the delays for stock to arrive on Australian shores.

While not providing further comment regarding the agency model, the spokesperson reiterated Mercedes-Benz’s comments from last week when new car sales figures were posted for February.

“Our order intake is currently outstripping supply, as the volume of Mercedes-Benz vehicles arriving in Australia continues to be affected by ongoing semiconductor shortages,” they said.

“On top of this, delays in logistics have held up hundreds of vehicles from customer delivery. New Mercedes-Benz vehicles are currently caught in a bottleneck of port congestion and quarantine inspections at the border, and a number of vessels transporting our cars have been delayed.

“We thank our customers for their patience and encourage them to contact their local Mercedes-Benz agent for the most up-to-date information on their vehicle arrival.” 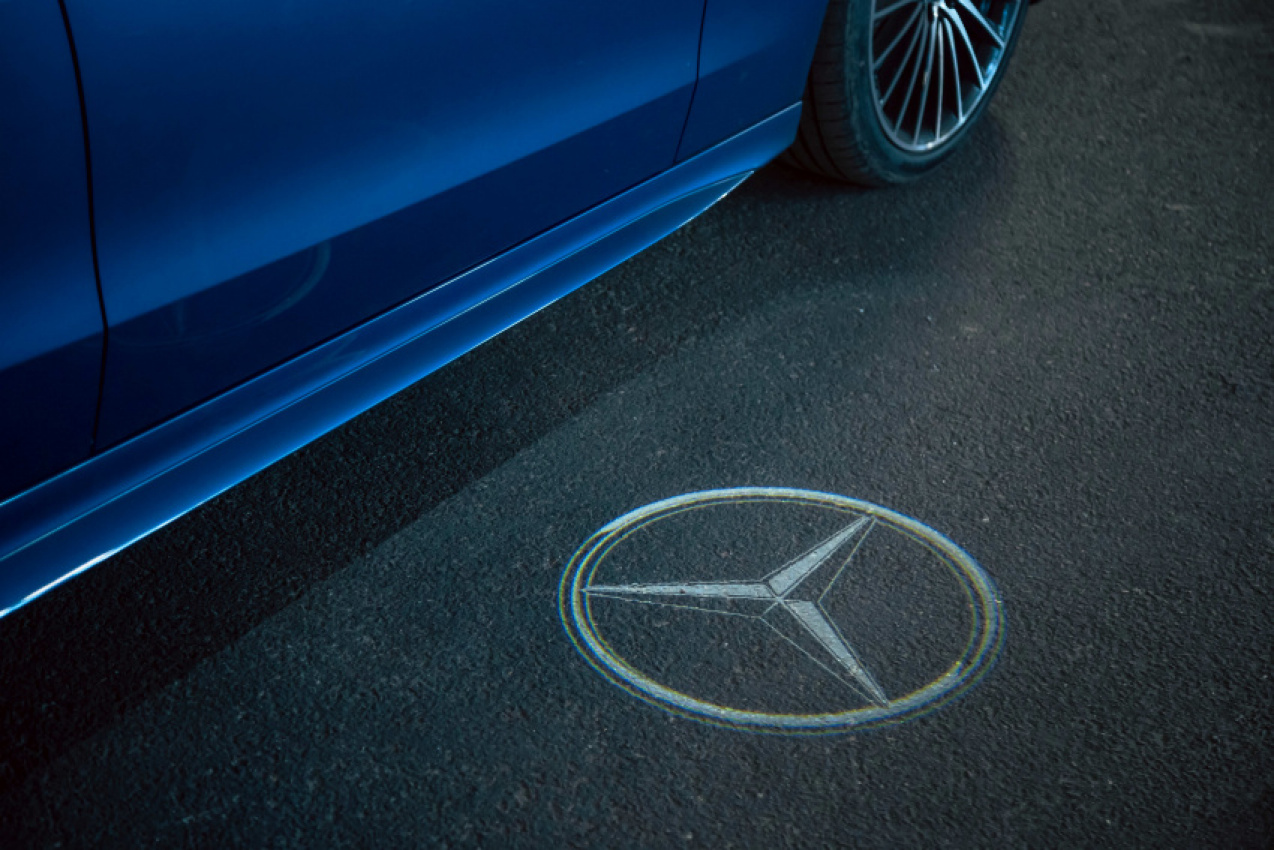 Despite being introduced in 2020, the GLB-Class was the brand’s best-seller last month, with 320 registrations recorded – more than any other model and a 13 per cent increase on the year prior.

While the low-volume S-Class and all-electric EQC were the only other Mercedes models to record higher sales than 12 months earlier (up 14 and eight per cent respectively), the various ‘G’ models all suffered a hard month, with the GLA, GLC Wagon, GLE and G-Wagen each dropping below 50 per cent of last year’s February figures.

Mercedes will be hoping sales of its popular C-Class sedan can improve throughout the year, with its February results slipping to 103 units (70 per cent down) – although with the 2022 update coming at a $12,000 premium over last year’s model, it’s unlikely the manufacturer is chasing sales volume.

Technology is constantly advancing; such is the nature of science. There are people who keep on top of it by changing to the latest smartphones every year. But what about cars? What if you’d like to keep enjoying the latest and greatest with what leading luxury car brands, like ...