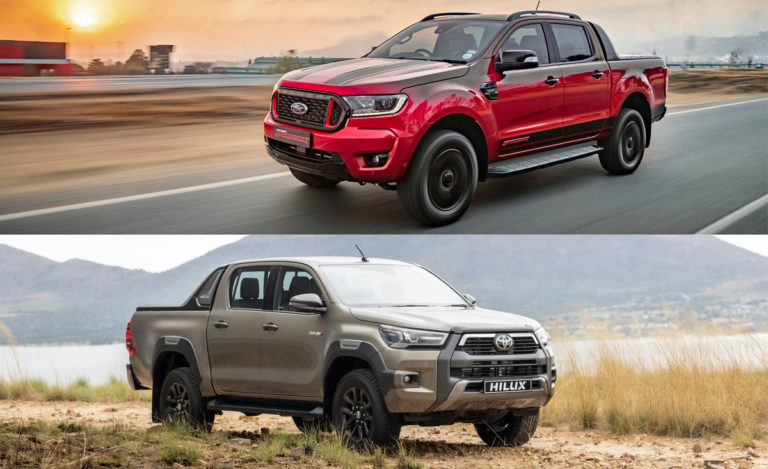 The Ford Ranger Stormtrak is the newest range-topping Ranger on the market, coming in at R846,500.

As with nearly every Ranger in the line-up, its main competition comes from the Toyota Hilux – this time in the form of the top-end Hilux Legend RS.

These models account for the majority of bakkies that you see on South African roads, and their main mission is one-upping the other.

Below, we find out how the most premium versions of South Africa’s favourite bakkies compare.

The Ranger Stormtrak and Hilux Legend RS are as kitted as they come in the bakkie segment, with these utilitarian vehicles offering many car-like features.

In both these high-end examples, you can find leather upholstery, a multifunction steering wheel that controls adaptive cruise control, dual-zone climate control, keyless entry and start, automatic LED headlights with auto high beams, and several power plugs that allow you to juice up your gadgets.

Connectivity is another big selling point for these bakkies, as both feature an 8-inch infotainment display with Apple CarPlay and Android Auto support, in addition to smartphone-connected apps that provide the owner with useful vehicle information.

The Stormtrak offers integrated navigation and a six-speaker layout, too, while the Legend is fitted with a nine-speaker JBL sound system – but no on-board navigation.

This Ranger then improves its lead in cabin capabilities by bringing two 4.2-inch configurable screens in the instrument cluster, with the Hilux only getting one, smaller multi-information display. 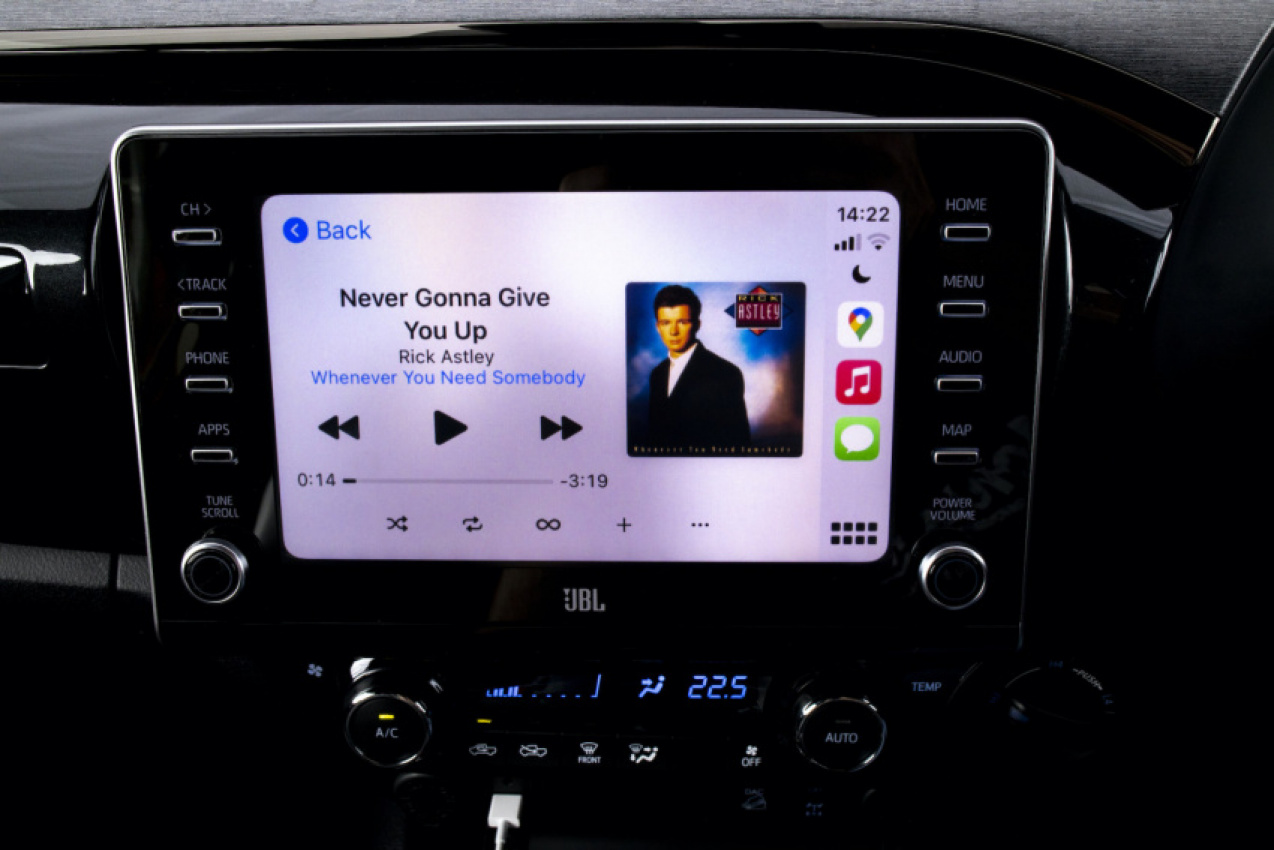 When it comes to safety systems, the Ranger Stormtrak and Hilux Legend are equally well-specced.

The Toyota pre-crash system detects objects in front of the Hilux, and if it picks up that a collision is imminent it will alert the driver, tighten the seatbelts, and apply braking automatically.

It, too, gets all-round parking sensors, a reverse camera, and trailer sway control.

Active park assist lets the Ranger autonomously steer itself into parking spaces that are just 20% longer than the bakkie’s body, while you take care of the throttle and brakes. 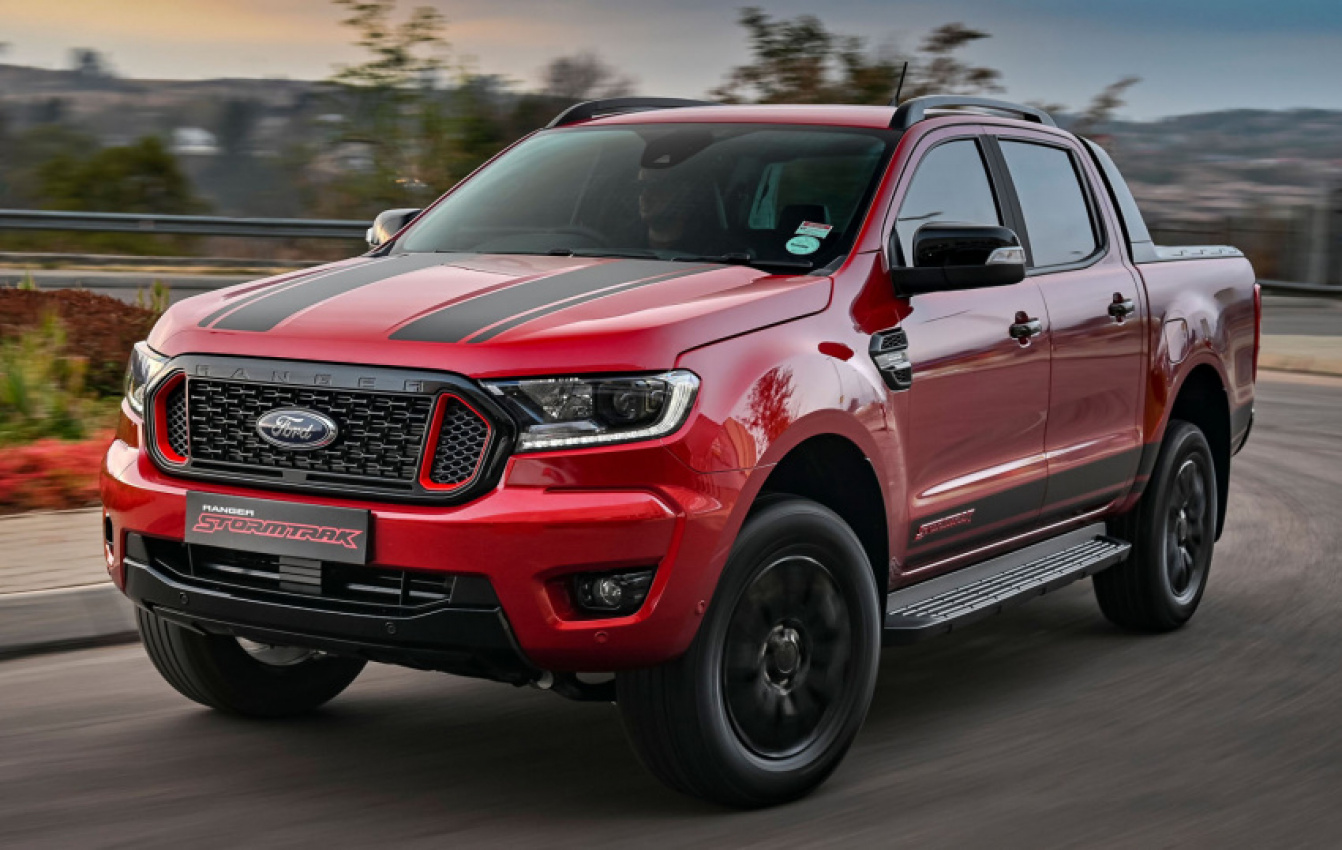 Providing power in the Toyota Hilux Legend RS is a 2.8-litre, turbo-diesel motor that produces 150kW and 500Nm.

A six-speed automatic transmission is also installed, along with a part-time four-wheel-drive system and a limited-slip differential.

This set-up makes it possible to achieve a combined fuel consumption of 8.0l/100km and a claimed 1,000km range on a single tank.

A 10-speed automatic gearbox handles drive in this bakkie; with a part-time, “electronic-shift-on-the-fly” four-wheel-drive system and electronic rear differential installed, too.

The Ranger’s combined fuel consumption is rated at 8.1l/100km and claimed range on a single tank is 988km. 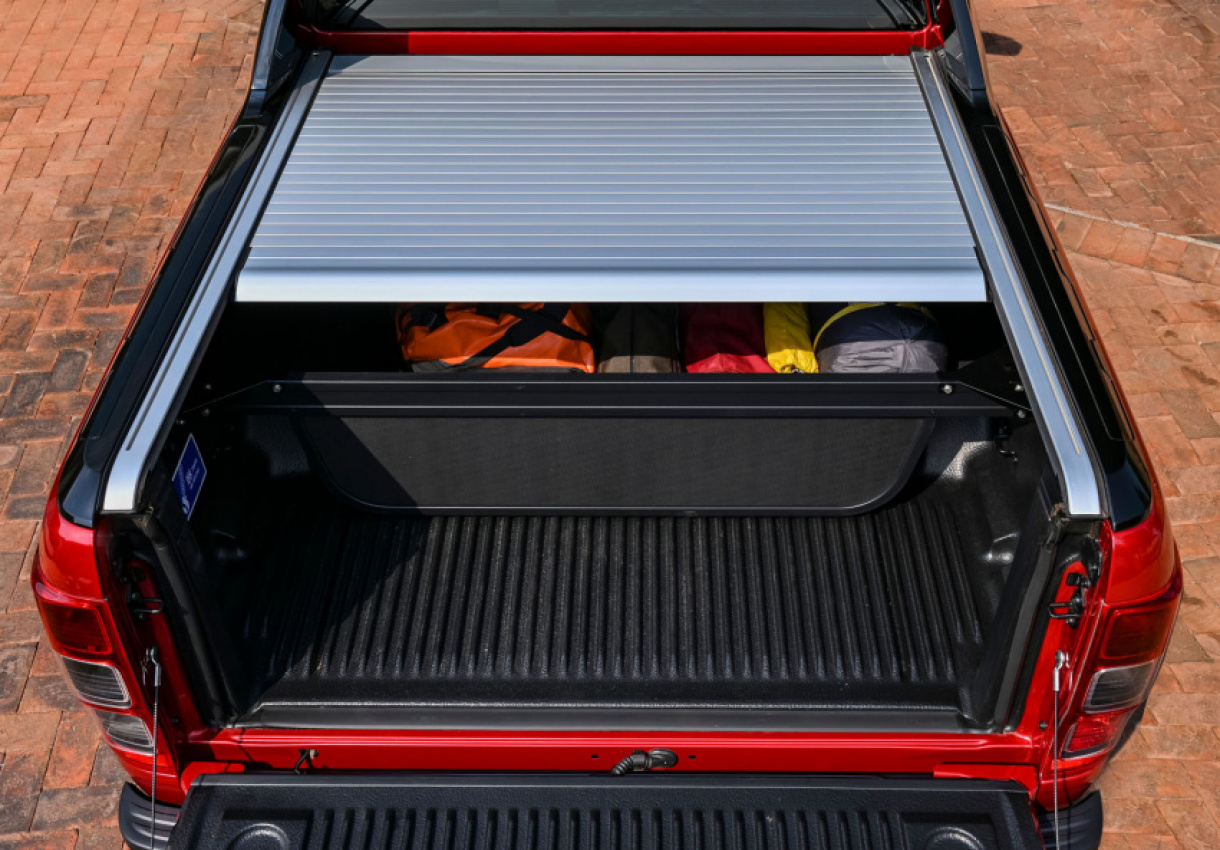 Both bakkies are also fitted with an electric roller shutter covering the rear load box. (This is what the RS in the Hilux’s name stands for.)

On the Toyota, this load box supports up to 775kg of cargo, with the Ford’s letting you load 860kg. Both bakkies tow up to a maximum braked capacity of 3,500kg, too.

However, despite the Hilux’s noticeably superior ground clearance of 286mm compared to the Ranger’s 237mm, its approach, breakover, and departure angles were not revealed by its manufacturer.

To beat the Ranger’s 25.5-degree approach, 18.5-degree breakover, and 21.8-degree departure angles, it will need to have rather aggressive bumpers.

Additionally, the Stormtrak boasts a maximum water wading depth of 800mm. The Hilux’s maximum wading depth has also not been divulged by Toyota, but online reports from models sold in the UK have this listed as 700mm.

Included in the price is a 4-year/120,000km warranty, a 6-year/90,000km service plan, and 3-year/unlimited kilometre roadside assistance. 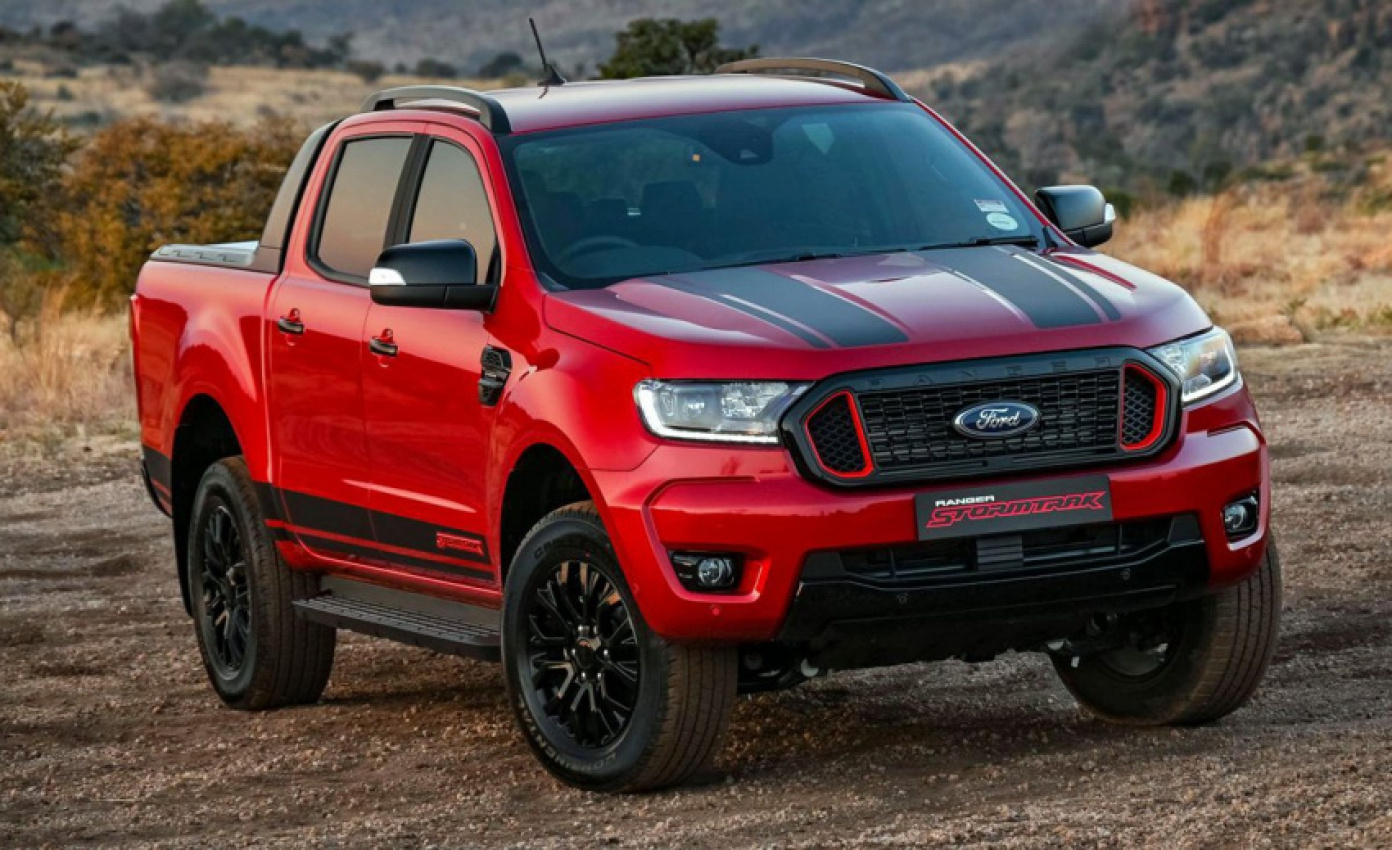 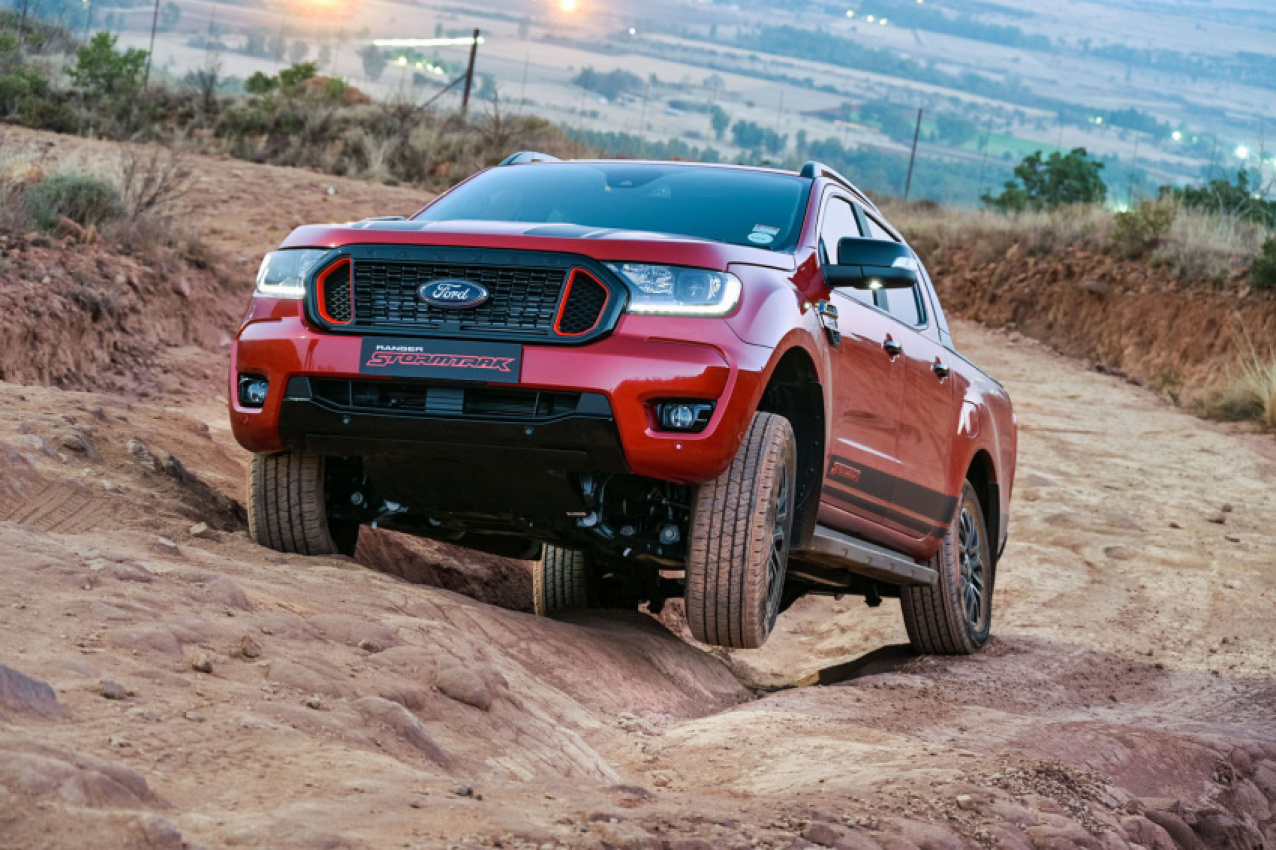 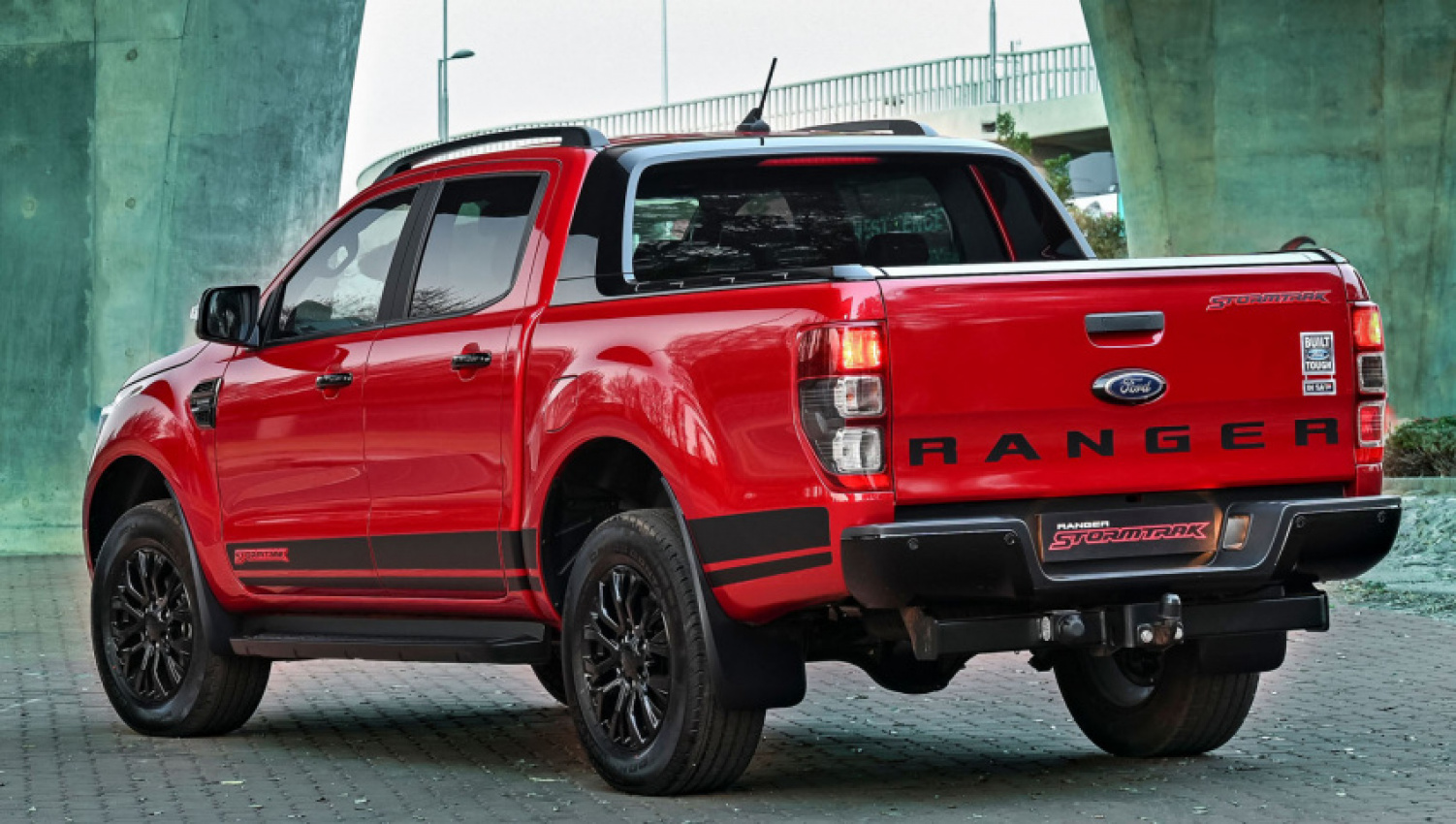 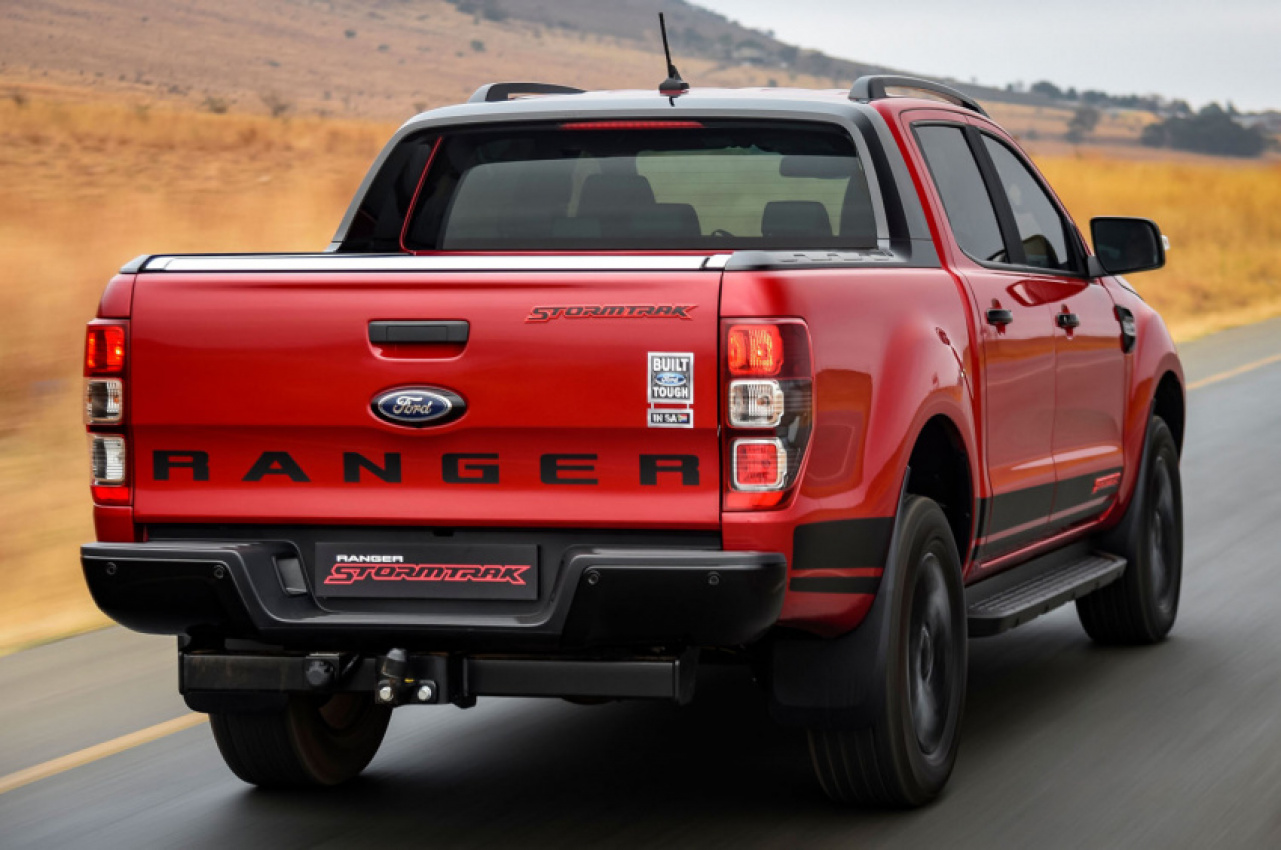 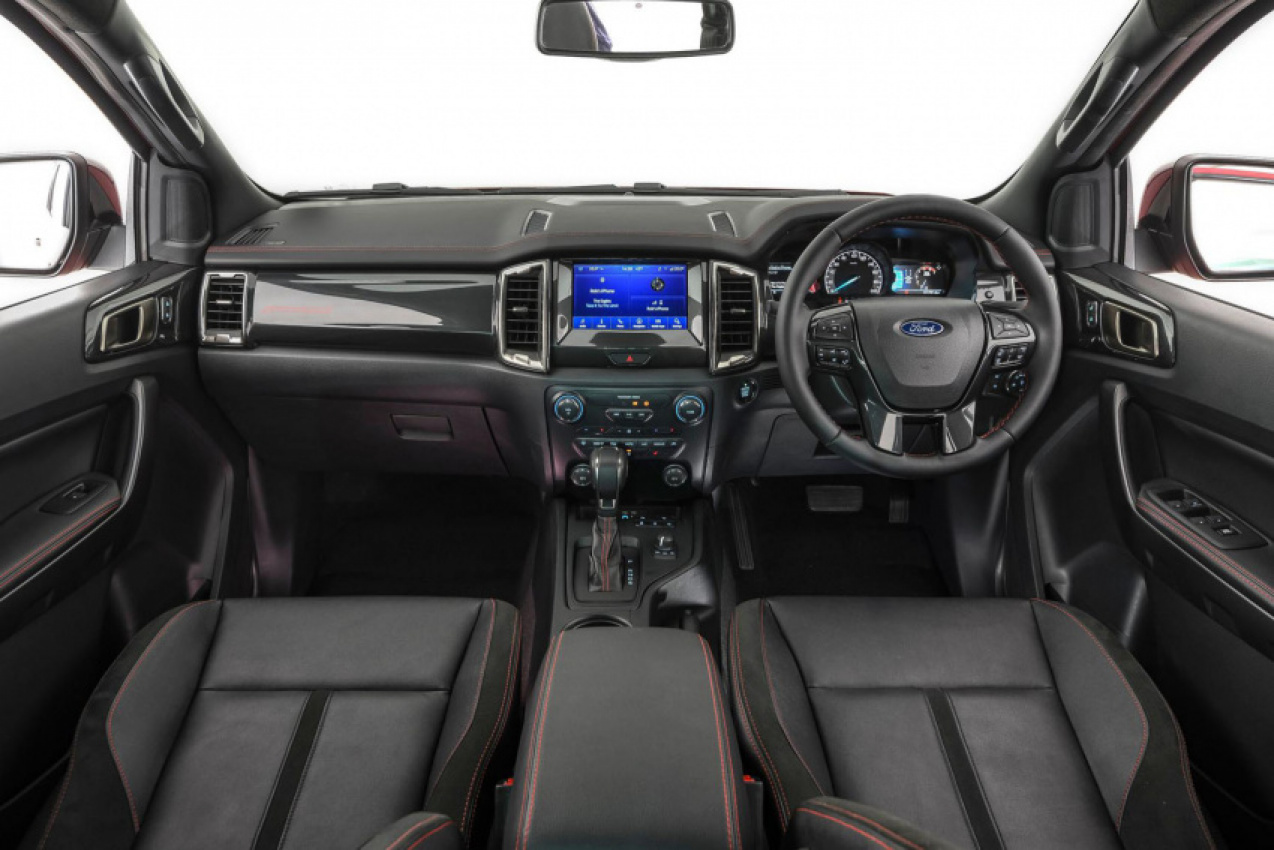 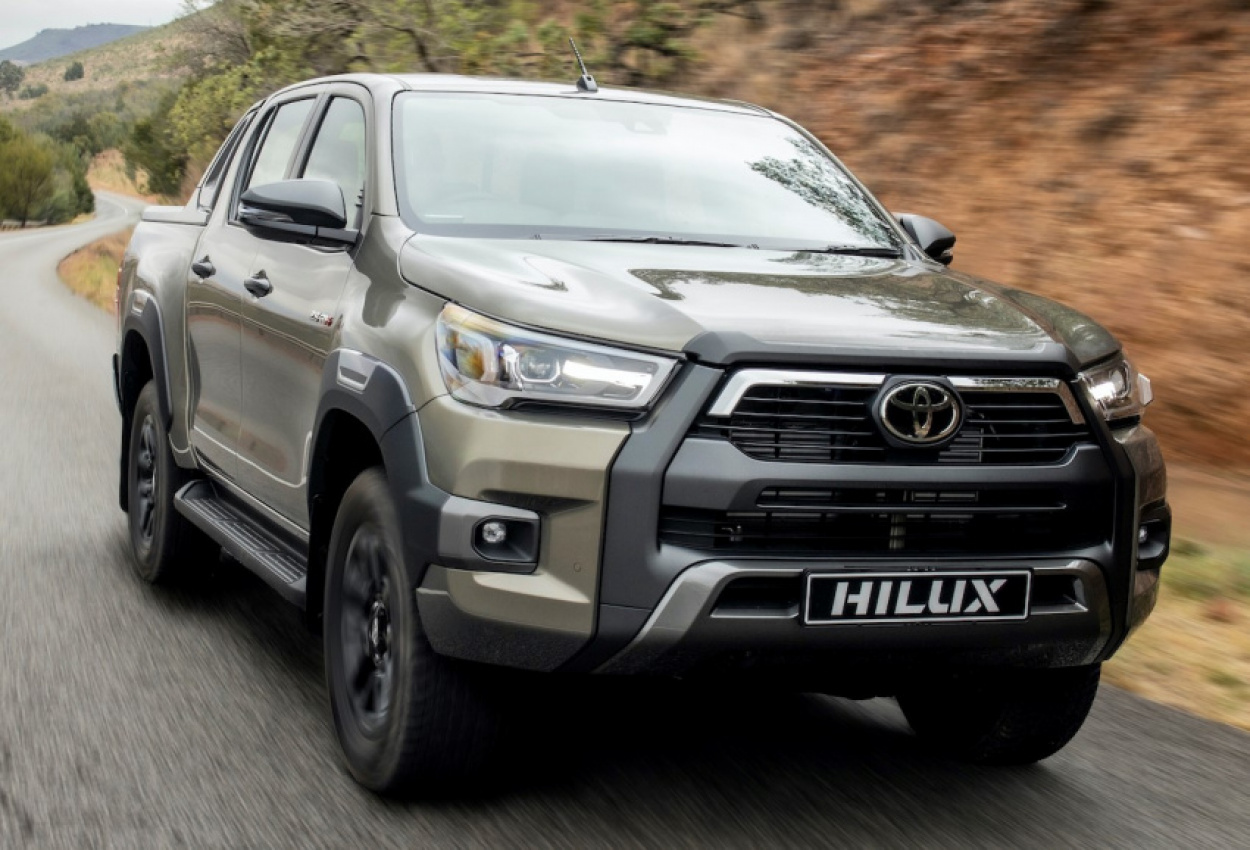 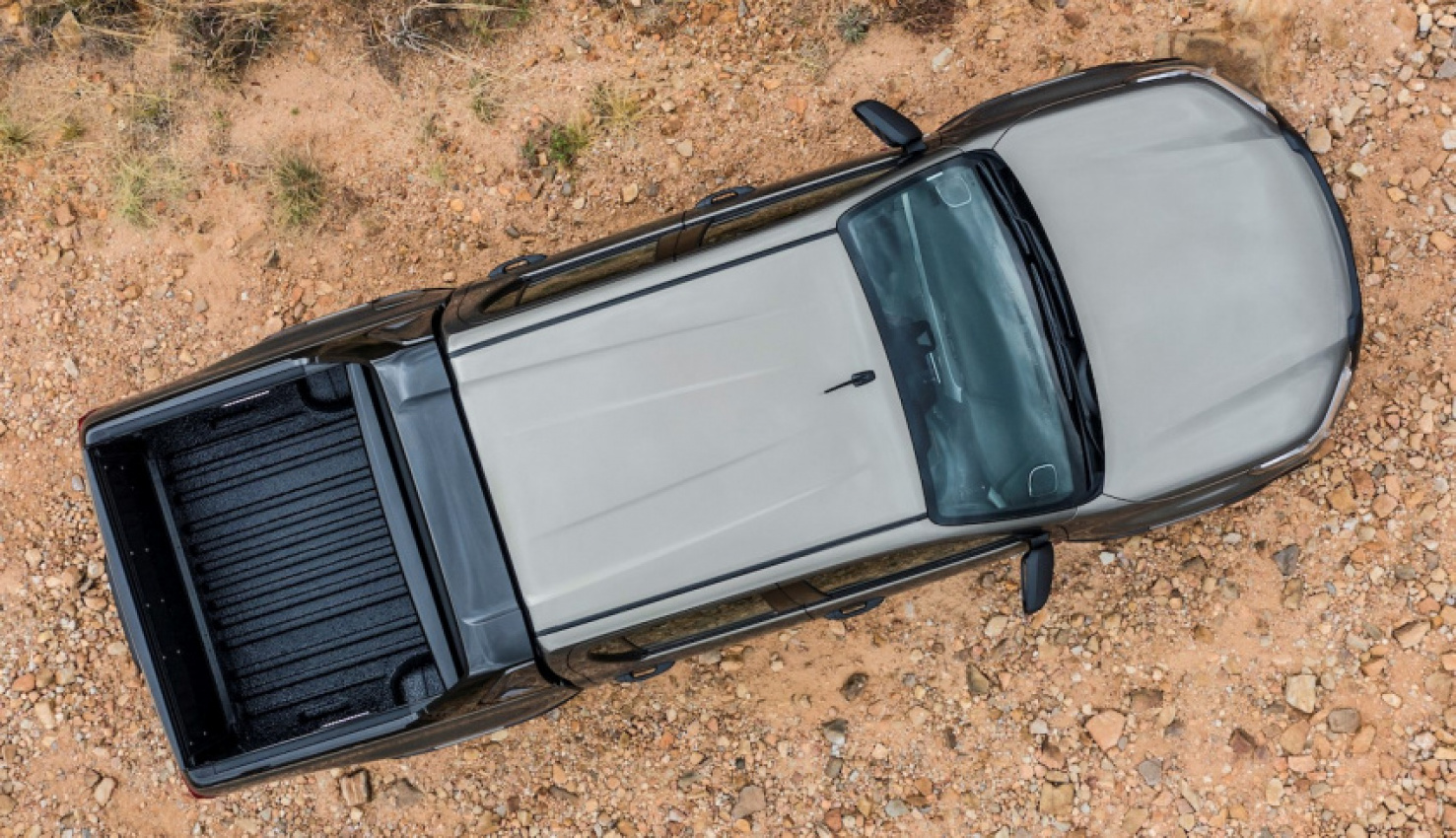 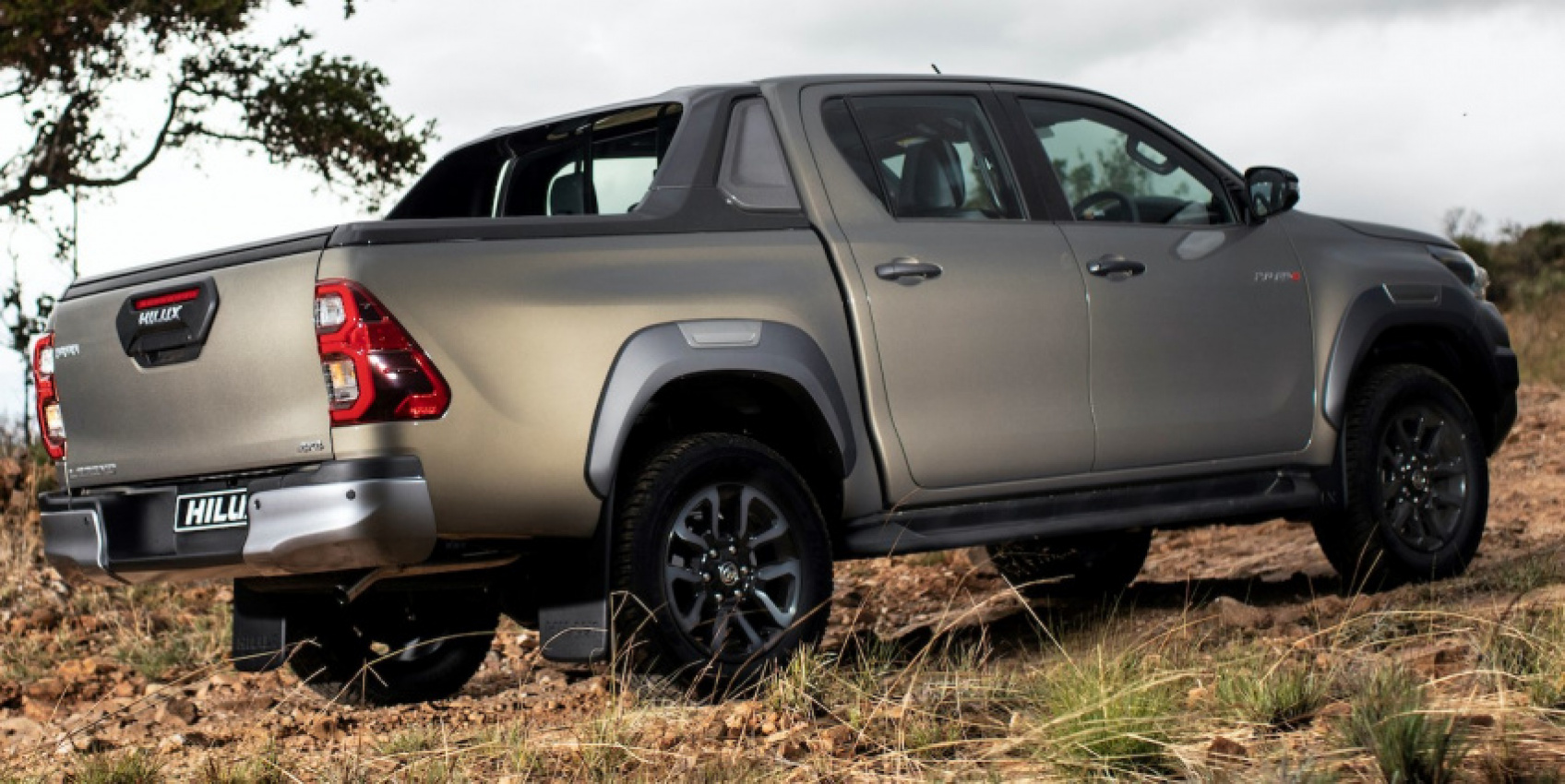 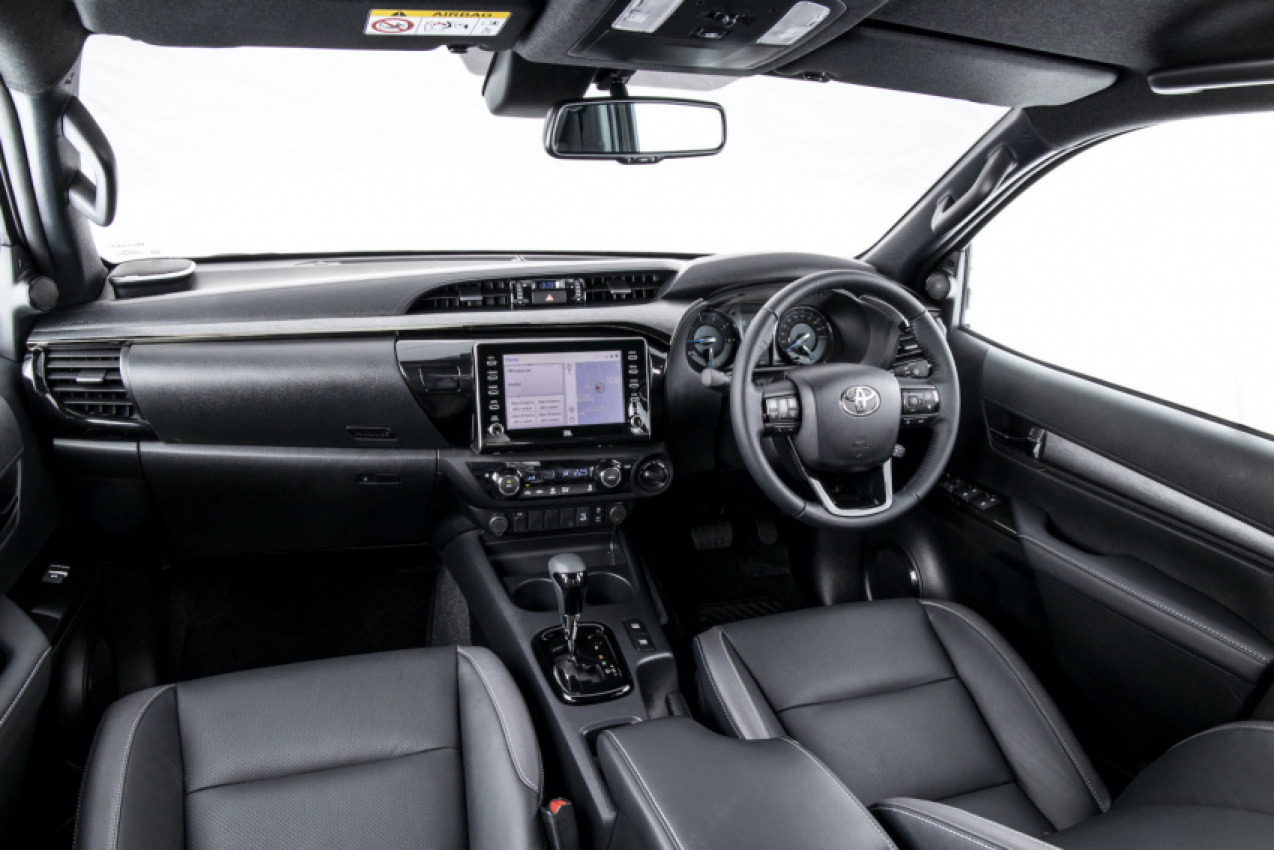 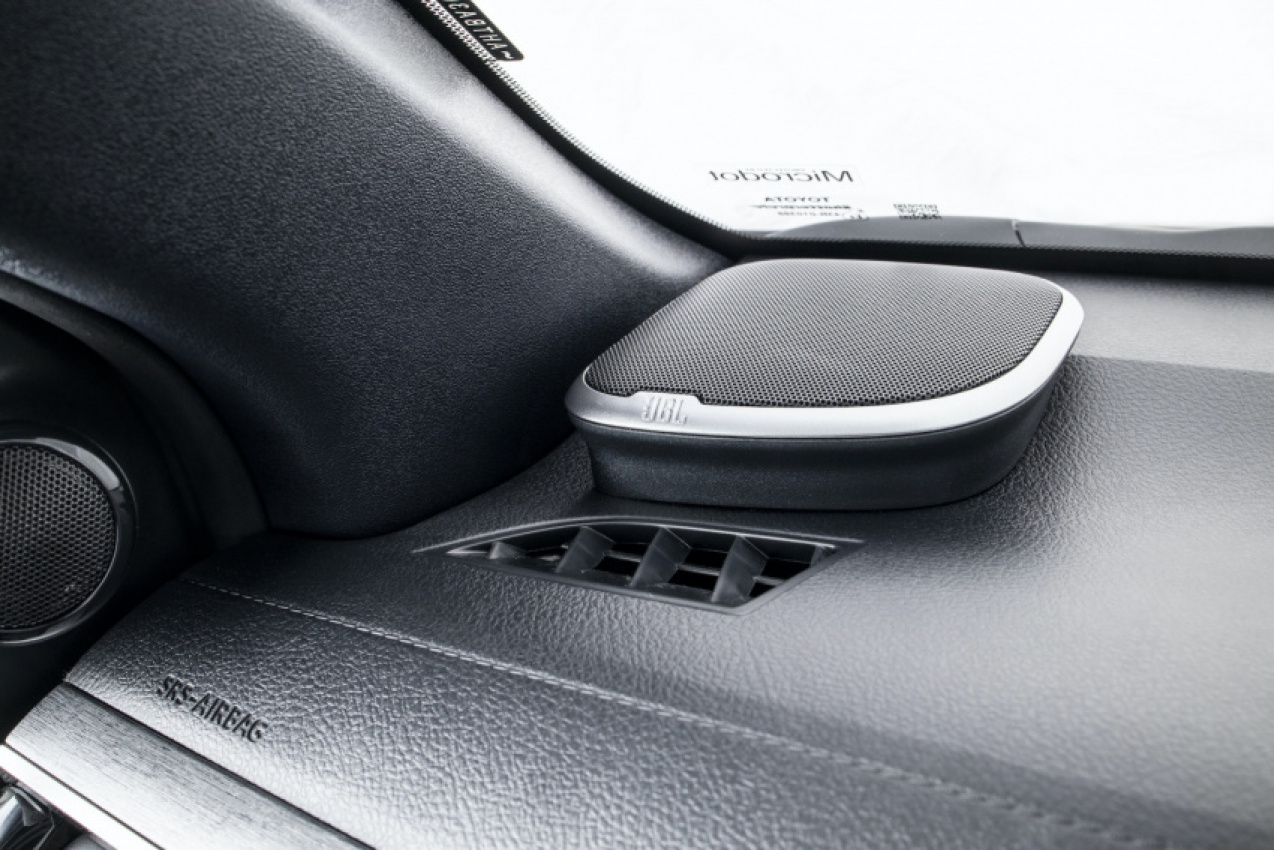