The Chevrolet Camaro arrived for the 1967 model year to take on the pony car market and dethrone the venerable Ford Mustang. Unfortunately for the Camaro, it failed to keep up with the Mustang’s sales. However, the little Chevrolet muscle car did pack some serious muscle with the right motors. Here are some of the fastest Chevrolet Camaros in history by decade, like the razor-sharp ZL1 and Z28.

Is the Chevrolet Camaro ZL1 the fastest Camaro of the 1960s?

The 1969 Chevrolet Camaro ZL1 took the Camaro’s budding performance pedigree to the next level. Equipped with a similarly named ZL1 427 cubic inch all-aluminum V8, the elusive 1969 Camaro ZL1 was an absolute monster. It was a potent powerplant, which HowStuffWorks says produced over 500 bhp despite its rating of 430. The result was a fire-breathing first-generation Camaro capable of hitting 60 mph in just 5.3 seconds and clearing the quarter mile in 13.1 seconds. 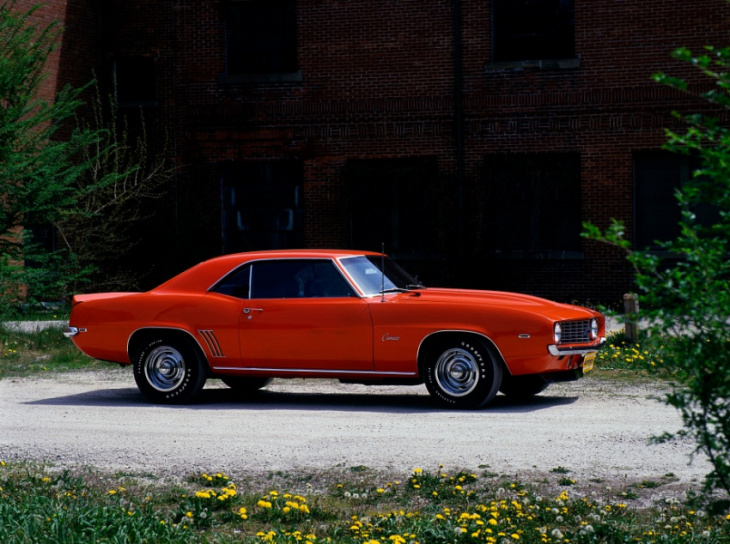 The first part of the 1970s spelled disaster for muscle cars. However, the Chevrolet Camaro produced some fantastic beasts, like the 1970 Z28. The 360-horsepower 5.7L LT-1 V8 from the beginning of the decade could push a Z28 to 60 mph in 5.8 seconds. Still, the good news was short-lived; MotorTrend says the 1975 Camaro LT with a 155-horsepower V8 took 11 seconds to make that sprint.

Unfortunately, the oil crisis of the early 1970s started a muscle car malaise era. Suddenly, cars that produced well over 300 horsepower had power figures that began with one. It was a painful period for American performance cars, and the Camaro wasn’t immune. However, it didn’t keep the car down forever; the fastest Chevrolet Camaros were still to come.

The 1980s carried a lack of horsepower from the malaise era into the first part of the decade. For instance, the 215-horsepower LB9 engine available in IROC-Z was a far cry from the monster motors of the late 1960s. However, the 1990s kicked off with a bang. The V8-powered 1993 Chevrolet Camaro Z28 could smash a run to 60 mph in 5.2 seconds. 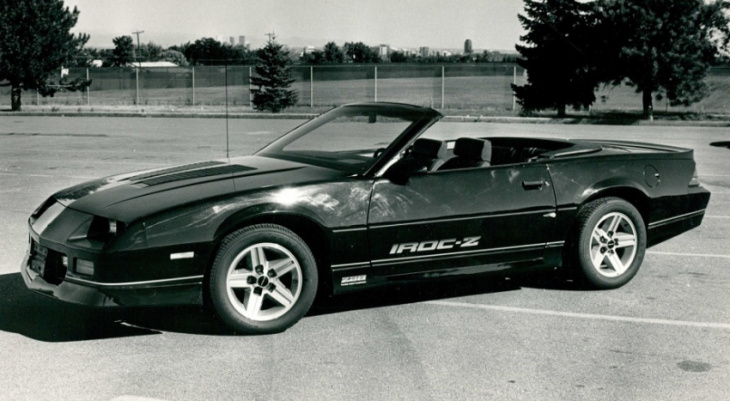 The latest Chevrolet Camaro ZL1 is the fastest, most powerful muscle car Chevrolet has ever made. Specifically, the latest ZL1s make a stratospheric 650 horsepower and 650 lb-ft of torque with its supercharged 6.2L V8 engine. Although that’s not as much power as the 760 ponies that the Ford Mustang Shelby GT500 produces, it’s enough to motivate the ZL1 to 60 mph in just 3.4 seconds.

However, if you want your Camaro to assault racetracks and keep pace with supercars, you’ll have to opt for the 1LE and its sharpened track qualities. Unfortunately, the Camaro’s days are numbered; Chevrolet will stop producing it in 2024, just like the Dodge Challenger and Charger. Scroll down to the following article to read more about muscle cars!

General Motors (NYSE: GM) said this morning that demand for the Chevrolet Bolt EV and EUV models is outpacing what it can supply since adopting a new pricing strategy, which put the base-level trim of the car at under $30,000. In June, GM announced it would push both the ...