Can You Daily Drive a Toyota GR Supra?

The new Toyota GR Supra is a serious sports car that Toyota developed in collaboration with BMW. Its taut, quick, agile, and, after copious complaining from its loyal fan base, offers a manual transmission. Still, could you daily drive a Toyota GR Supra? Better yet, should you opt for a different sports car like a Nissan Z or Ford Mustang?

Is the Toyota GR Supra practical?

While the Toyota GR Supra isn’t the largest sports car in the segment, it features decent cargo capacity compared to some competitors. According to TrueCar, the Supra has 10.2 cubic feet of cargo space. That’s more than twice the capacity of the diminutive Mazda MX-5 and more than a comparable Nissan Z. 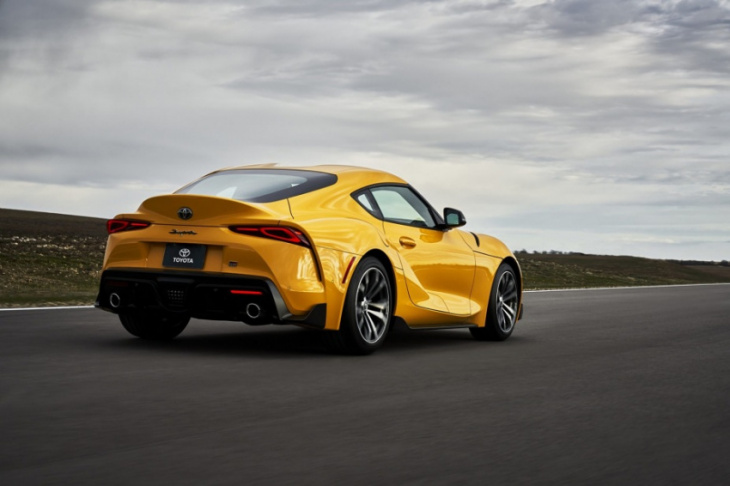 Still, the little Toyota sports car is a two-seater, unlike other vehicles in the sports car segment with rear seats. For instance, the Ford Mustang and Dodge Challenger feature rear seats, albeit the Mustang’s rear seats are too tight to accommodate adults comfortably. However, consumers won’t be buying the GR Supra for additional seating.

How efficient is it?

The 2.0 trim with the four-cylinder powerplant is the cheapest, most fuel-efficient option for shoppers who want to daily drive a Toyota Supra. Drivers should expect around 25 mpg city and 32 mpg highway out of the Supra 2.0. That’s better than the Ford Mustang EcoBoost and the Nissan Z. However, the car gets a bit thirstier with the addition of its turbocharged 3.0L inline six-cylinder engine.

How much will the Toyota GR Supra cost?

The Toyota GR Supra 2.0 is significantly more expensive than an entry-level Mustang EcoBoost or Chevrolet Camaro. For the 2022 model year with a  2.0L four-cylinder engine, you’re looking at a starting price of $44,635. That’s around $15,000 more than a comparable EcoBoost. Of course, the Supra 2.0 is faster and has a much more premium feel in its interior than the pony car.

The faster, sharper GR Supra 3.0 has a steeper price tag. Specifically, a 2022 Toyota GR Supra 3.0 demands a starting price of $52,985. That’s par with competitors like Nissan Z Performance and the Ford Mustang Mach 1. Further, while the cost seems high, it’s not obscene for a car that can hit 60 mph in less than 4.0 seconds. 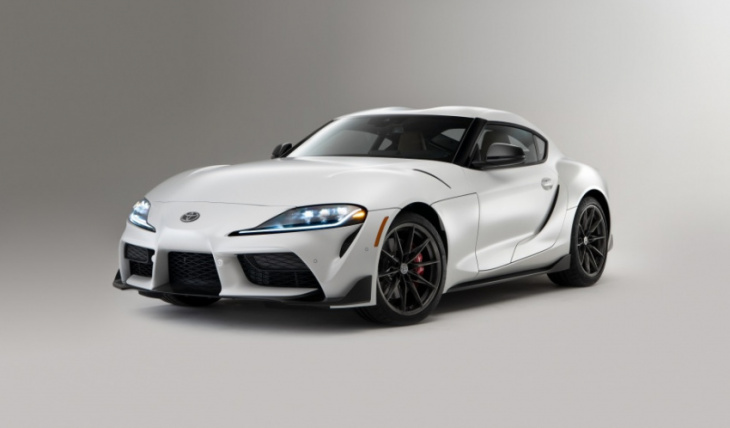 Is the GR Supra worth it?

If you want a dedicated sports coupe born of an engineering collaboration between two of the most advanced marques in the automotive industry, the GR Supra is your only option. Regardless of which engine option you choose, the Toyota sports car is nimble, capable, and surprisingly efficient for a sharp performer. However, if you’re open to the competition, a 400-horsepower Nissan Z or V8-powered Ford Mustang GT is a great choice of daily driver.

Scroll down to the following article to read more about sports cars you can daily drive like a Toyota Supra!

Keyword: Can You Daily Drive a Toyota GR Supra?