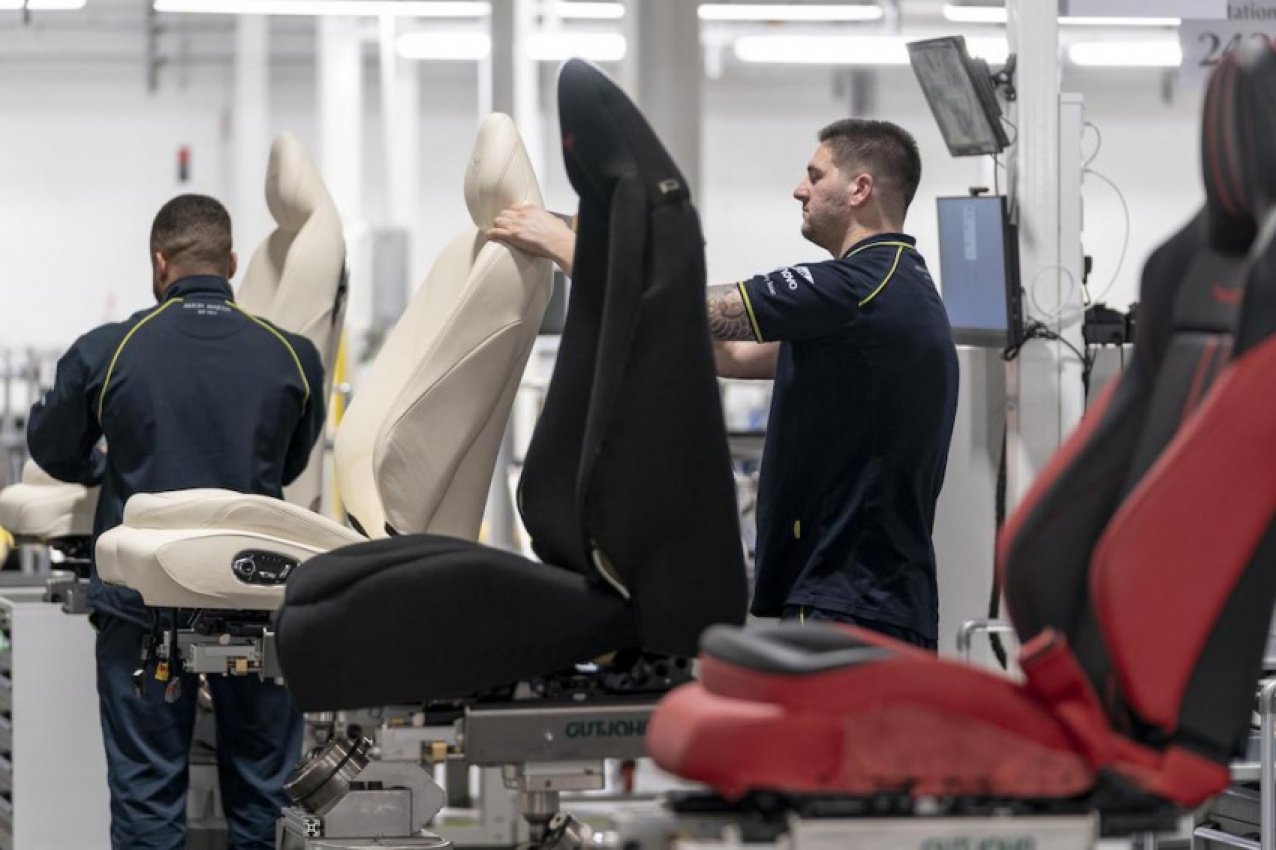 LONDON: Aston Martin said on Thursday it plans to restart its St Athan factory in south Wales on May 5 and will also resume operations at Gaydon later, after the coronavirus-led shutdowns forced the luxury car maker to suspend production at both sites.

The company also announced pay cuts of between 5% and 35% for its senior leadership team, with new boss and Formula 1 team owner Lawrence Stroll electing to receive a nominal salary of 1 pound per annum.

Earlier in the week, Aston Martin, popular for being James Bond’s carmaker of choice, said it was focusing on launching production of its first sport utility vehicle under Stroll. 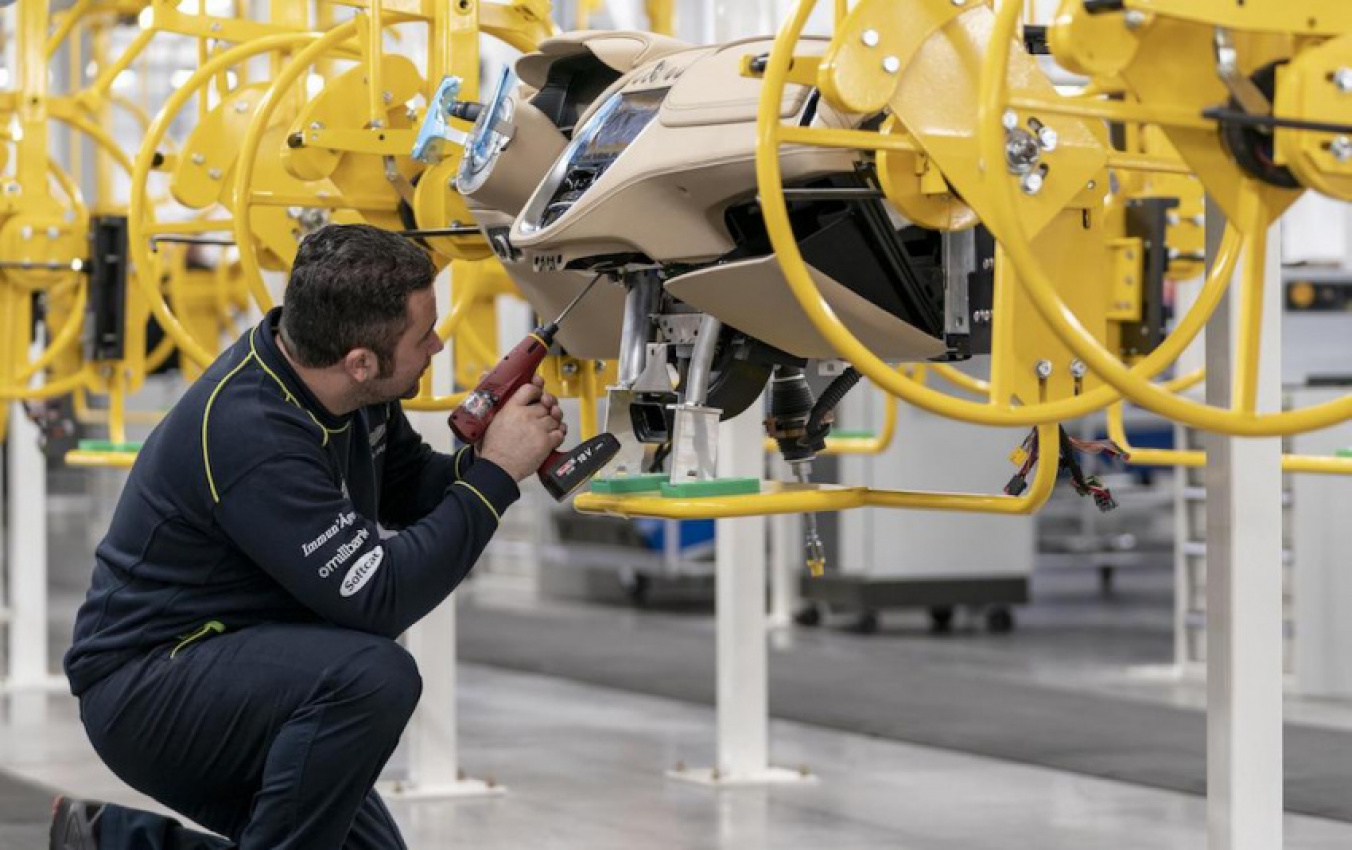 The luxury car maker said a majority of its employees are currently furloughed, and those who continue to be laid off from May 1 will get 80% of their base salaries from next month.

Britain is in a lockdown due to the pandemic, with many companies shuttered and millions of workers furloughed as the country heads for a deep recession.

The central England-based auto manufacturer had secured fresh investment earlier this year after struggling since a stock market flotation late 2018.

The company has been banking on the DBX model to drive sales in a new segment – appealing more to female buyers. 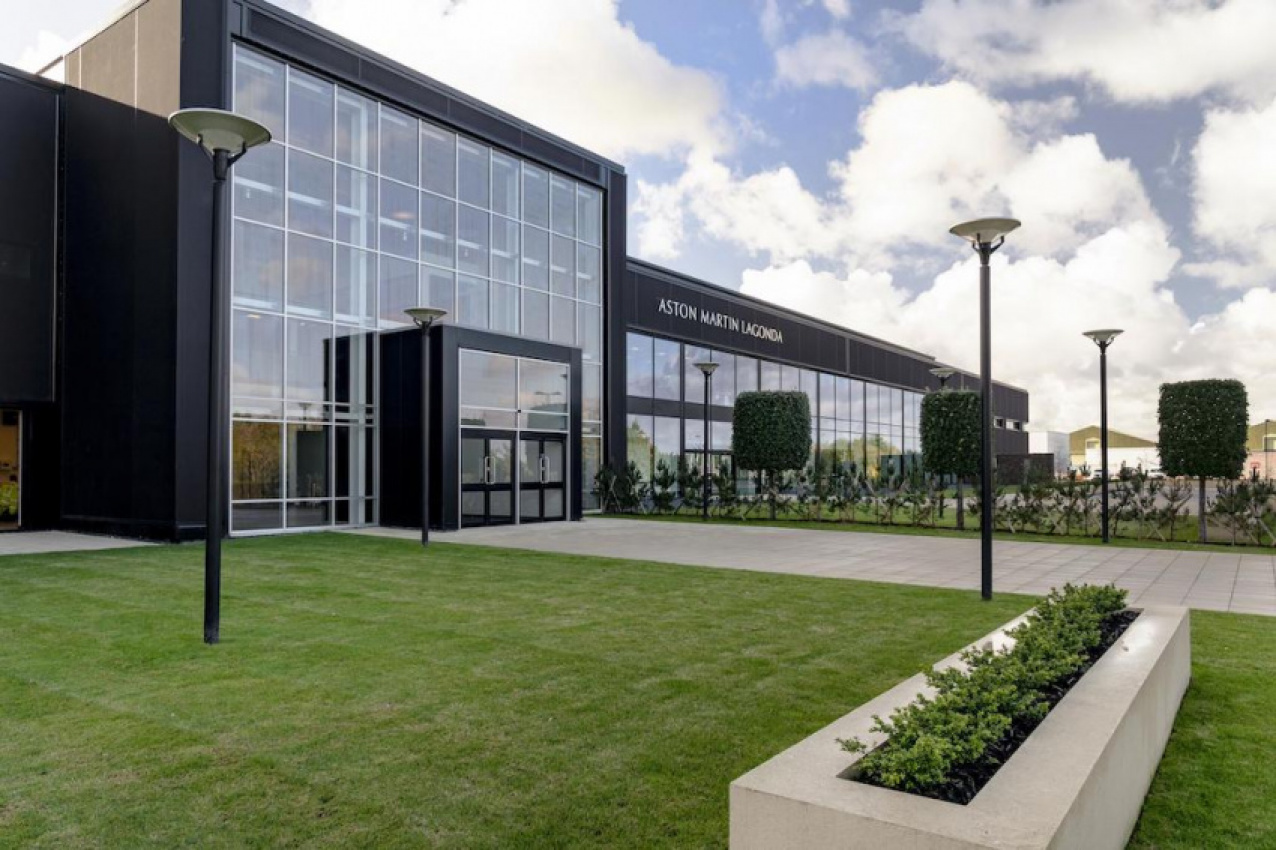