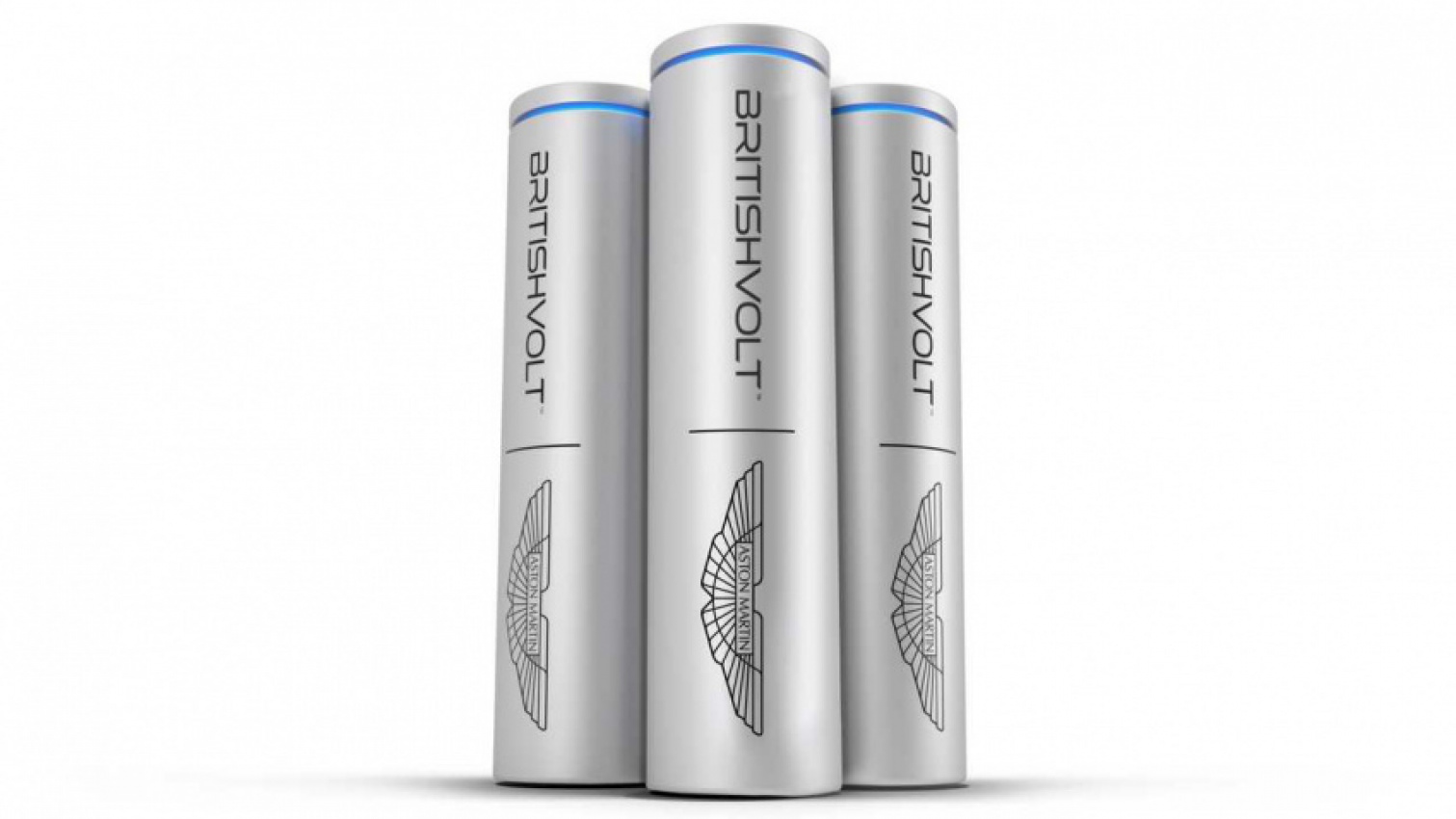 In preparation for the launch of its first-ever fully electric vehicle in 2025, Aston Martin has announced a deal with Britishvolt to develop bespoke high-performance cylindrical battery cell technology.

Formalized in a Memorandum of Understanding, the collaboration makes Aston Martin the second high-end maker to announce a partnership with the battery firm, following Lotus’s recent announcement that it will use batteries supplied by Britishvolt for a new electric sports car.

The help it achieve that, Britishvolt, the UK’s top investor in lithium-ion battery cell technologies, will offer its expertise to create the next generation of cell and battery technology designed specifically for high-performance cars.

The companies say that a joint research and development team from will design, develop, and industrialize battery packs, including bespoke modules and a battery management system. 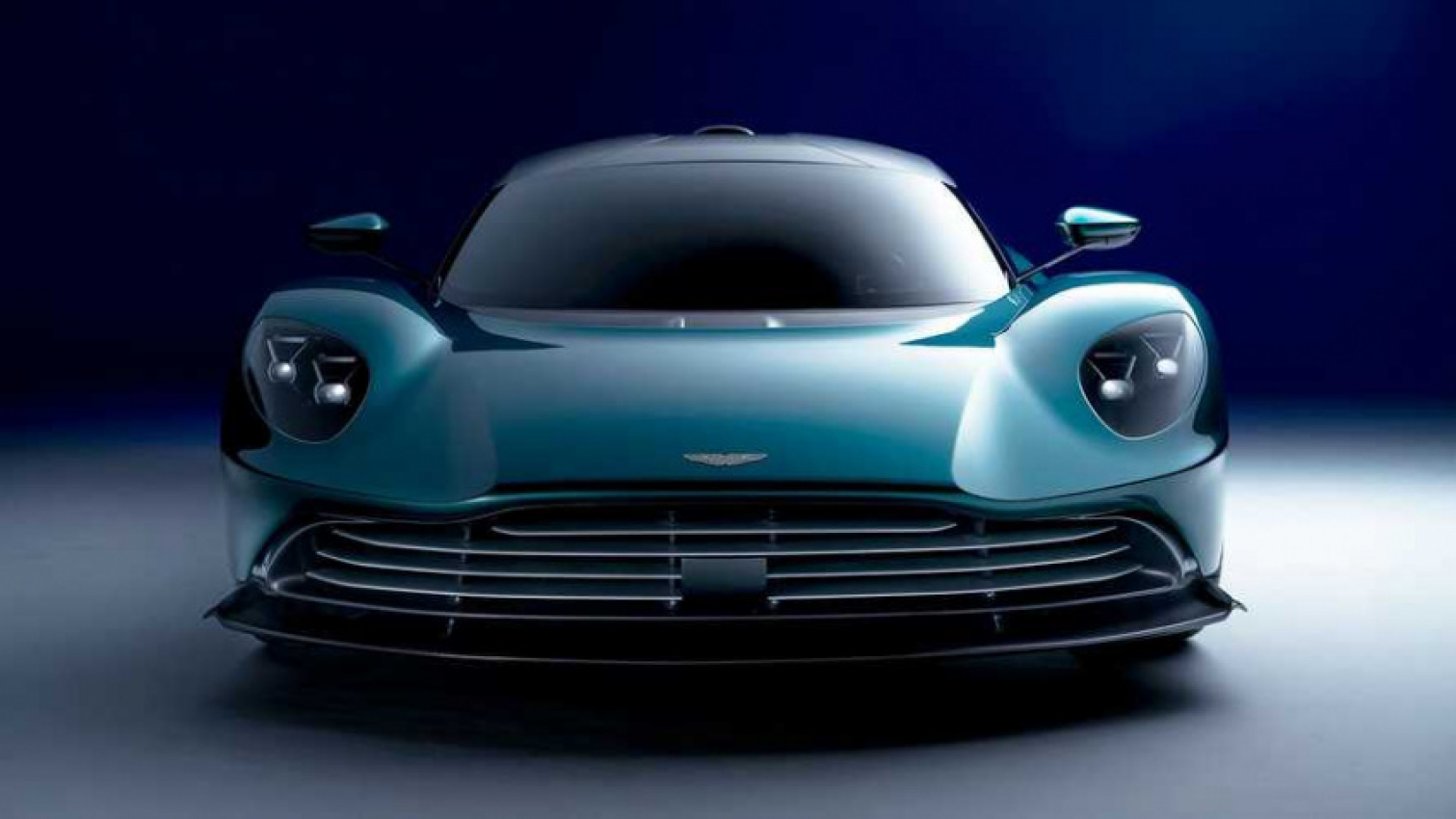 The partners will work together to maximize the capability of special cylindrical high performance cells being developed by Britishvolt for use in high performance Aston Martin electric vehicles.

Aston Martin plans to go fully electric by 2030, and the company has already started its electrification program. The brand’s first plug-in hybrid, the mid-engine supercar Valhalla, will start deliveries in early 2024, followed a year later by the first EV. By 2026, all new Aston Martin product lines will have an electrified powertrain option, with the core portfolio to be fully electrified by 2030.

Aston Martin, which already uses Mercedes-Benz powertrains and other components, says the collaboration with Britishvolt is complementary to its strategic technology agreement with the German carmaker. It adds that any investment will be funded by existing capital expenditure commitments to developing EVs.

“Working together with Britishvolt, I believe we can create new technologies to power benchmark-setting Aston Martin electric cars that will match our reputation for high performance and ultra-luxury with the highest standards of sustainability. Supplementing the close strategic relationship with our shareholder Mercedes-Benz AG, this partnership provides Aston Martin with additional access to technology and skills to broaden our electrification options.”

It is not clear what Aston Martin’s first EV will be, although Tobias Moers said last year that both the next-gen Vantage and DB11 would switch to electric powertrains. The first of these EVs should arrive in 2025, but whether that will be the Vantage or DB11 replacement is anyone’s guess at the moment.

Zhejiang Holding Group (Geely Holding) has announced that it has acquired a shareholding in Lagonda Global Holdings (Aston Martin), representing 7.6 percent of the ordinary share capital of the ultra-luxury British performance brand. The amount of which Geely paid to acquire 7.6 percent share was not disclosed. Currently, has ...

It's not known how much the Chinese automotive conglomerate paid.

A classic V8 Vantage and a new DBS Superleggera 007 Edition were also auctioned in a special James Bond event for charity.

One of the eight Aston Martin DB5 stunt cars built for the 2021 James Bond film No Time to Die sold on September 28 for more than $3 million. The sale headlined a Christie’s charity auction held in honor of 60 years of James Bond films. The proceeds of ...

Aston Martin launches the DBX707 in Singapore Singapore – Here at TopGear Singapore, we love the numbers game. In most respects, big numbers are often attributed to great things. Biggest this, most powerful that, or most expensive whatever. The Aston Martin DBX707 is a prime example. It’s the fastest ...

Aston Martin denies Alonso will have number one driver status