The 2024 Polestar 2 electric sedan has debuted in Europe ahead of its local launch in the second half of the year.

As with its related Volvo XC40 and C40 Recharge twins, the updated 2024 Polestar 2 will shift from front- to rear-wheel-drive, as part of its model-year revision. 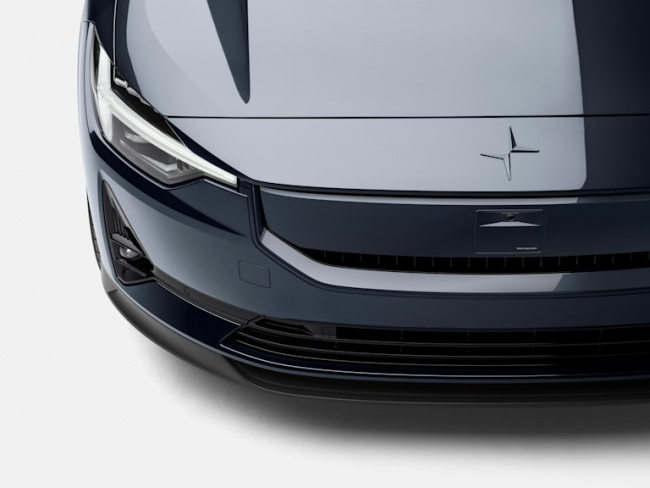 The updated Polestar 2 received a minor facelift for greater familiarity with the forthcoming Polestar 3 electric SUV, which eschews the current Volvo-derived design language for a look penned by Polestar’s own team.

This includes the ‘SmartZone’, a body-coloured panel situated where a traditional grille would sit that incorporates its mid-range radar sensor and front-facing camera, and redesigned 20-inch alloy wheels in the optional Performance Pack. 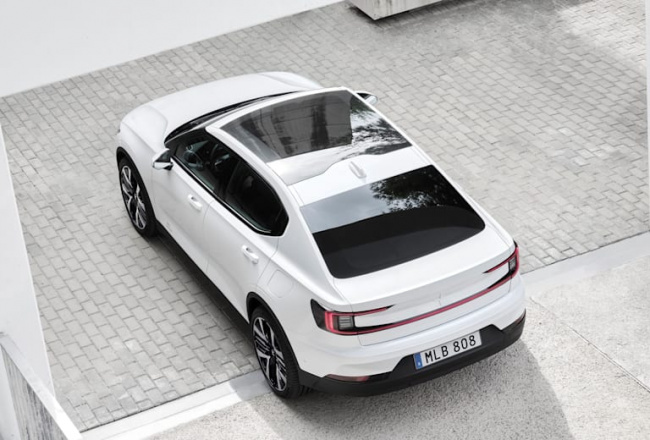 As before, the lineup opens with a single-motor option, with a standard- or long-range battery. However, both variants are now rear-wheel-drive with up to 220kW and 490Nm – a 50kW and 160Nm improvement. This has reduced its 0-100km/h sprint time to 6.2 seconds (down 1.2s), while dynamic performance is said to be improved.

Meanwhile, the dual-motor version has received a re-balanced drivetrain and torque ratio, allowing for a rear-drive bias. It includes a new rear motor as the primary drive source, with 310kW and 740Nm – up 10kW and 80Nm – and a 0-100km/h time of 4.5 seconds.

The optional Performance Pack for the dual-motor long-range increases power to 350kW and a 0-100km/h sprint time of 4.2 seconds. It also features updated lithium-ion batteries, with a 69kWh unit for standard-range models and a larger 82kWh unit for long-range variants – up 4kWh. Both include a “redesigned battery disconnect unit, upgraded busbars and improved cell chemistry”, which has allowed for a WLTP-rated driving range boost of up to 635 kilometres for the long-range single-motor variant.

This is an improvement of around 85 kilometres, while the standard-range single-motor is up 40km to 518km, and the long-range dual-motor has increased by a substantial 105km to 592 kilometres. 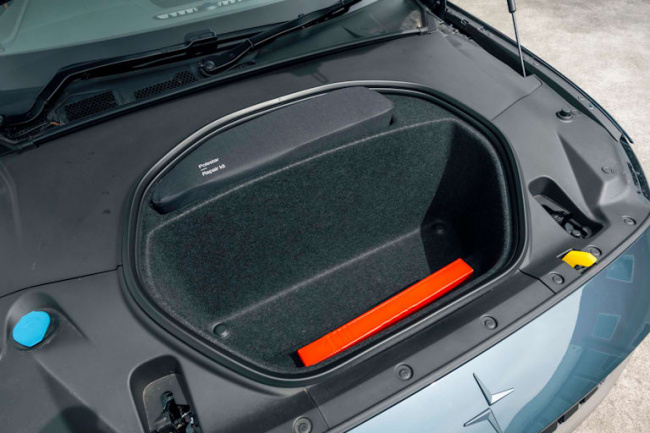 Similar to cylinder de-activation technology in internal-combustion vehicles for improved efficiency, the significant improvement for the dual-motor long-range is said to be led by the new ability to disengage the front electric motor when it isn’t required, with instant re-engagement when more power is needed.

And once the battery starts to deplete, Polestar says it has enabled faster DC charging rates of up to 205kW for long-range batteries and 135kW for the standard-range – up 54kW and 2kW, respectively.

The carbon emissions for the larger 82kWh battery have decreased compared to the previous 78kWh unit, at 5.9 tonnes per car versus seven tonnes previously. 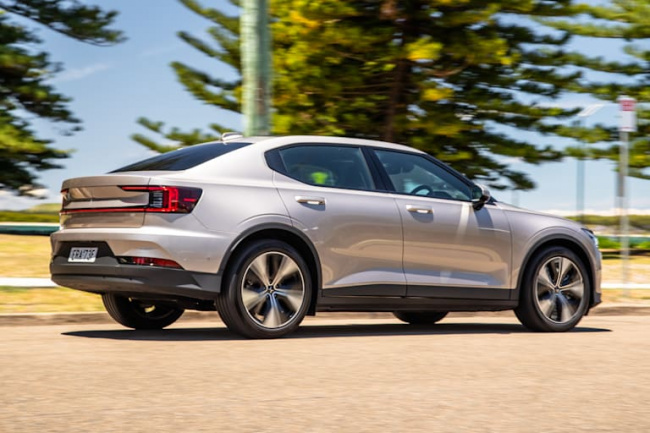 The 2024 Polestar 2 will become available to order in Australia in the second quarter (April to June inclusive), with first deliveries expected between July and September.

Updated pricing for the United Kingdom suggests local pricing could increase between $3000 and $6000, with the highest rise likely for the dual-motor long-range variant.

Full pricing and specifications for Australia will be released in the coming weeks, so stay tuned to Wheels for the latest information.