We compare the original purchase price of each Toyota Land Cruiser 300 trim with the latest live market pricing on used examples to find out which trim depreciates the fastest.

The Toyota Land Cruiser 300 made its local debut late in 2021, however, a few examples are already available in the used vehicle market. The large SUV model was launched with a variety of powertrain options and three trim levels, namely GX-R, ZX and GR-Sport. Now a year later and with a volatile used vehicle market, we investigate to find out which trim level depreciates the quickest. The Toyota Land Cruiser 300 in 3.3D GX-R guise is the entry point to the range. However, it is by far not an entry-level model. With premium appointments and a lot of standard technology, the model easily justifies its price tag. 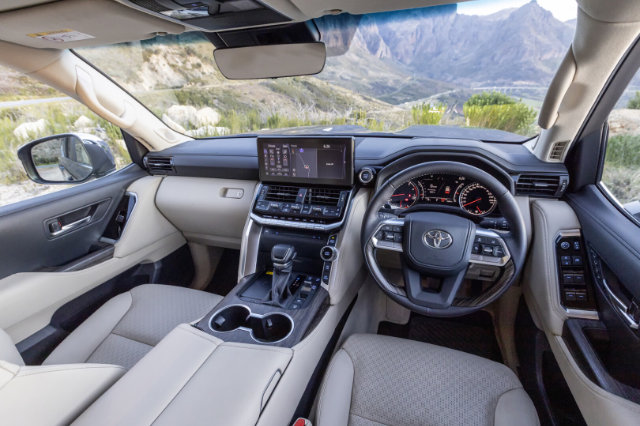 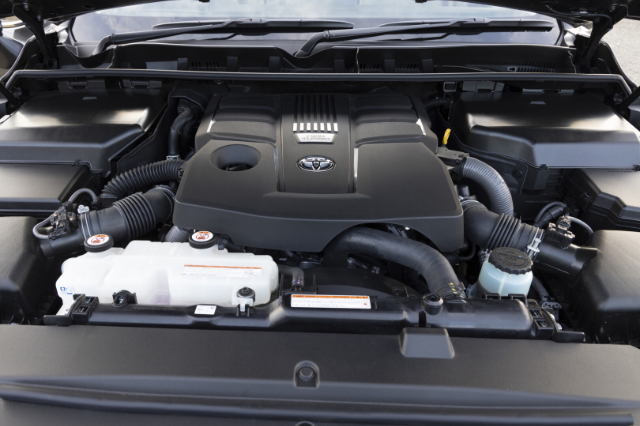 The Toyota Land Cruiser 300 in 3.5T ZX guise remains identical in the standard trim specification as the variant before. However, as can be seen in the engine designation, this derivative comes fitted with a 3.5-litre, turbocharged, V6 petrol engine producing 305 kW and 650 Nm of torque. 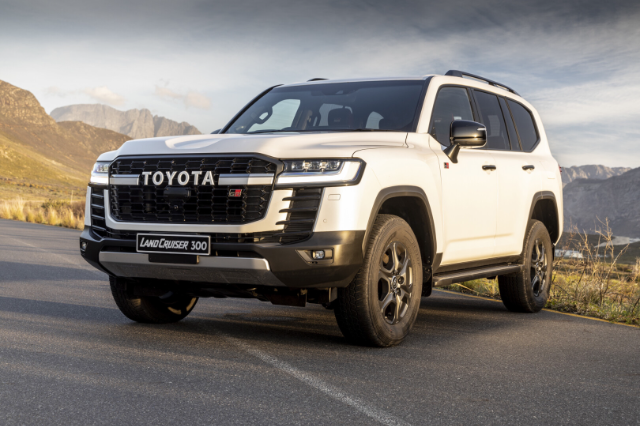 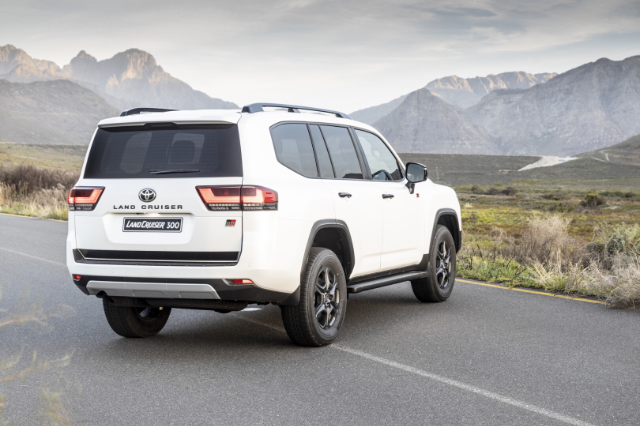 The Toyota Land Cruiser 300 in 3.5T GR-S guise has identical performance figures as the ZX guise but again offers a host of additional standard equipment and more aggressive styling on the exterior. This derivative is, however, positioned as the flagship in the range and demands the highest price as new. Interestingly enough, none of the Toyota Land Cruiser 300 derivatives has lost any value since they were introduced just over a year ago. However, some models have seen more appreciation than others. The Toyota Land Cruiser 300 in 3.3D ZX guise seems to have gained the most value over this period. While the increase in value makes sense as there was a larger demand than supply due to the chip shortages, the fact that the ZX guise has gained more value than the fully specified GR-S trim is counterintuitive.

Ryno FourieRyno started his career capturing press images of the latest and greatest vehicles which have subsequently adorned the covers and pages of prominent motoring titles locally and internationally. After a short stint as a photography lecturer, he once again joined the automotive industry as a sub-editor and photographer for a local publication, however, currently, you will find him spending most of his time in the studio creating written, video, and photography content as part of the AutoTrader content team.View News & Reviews 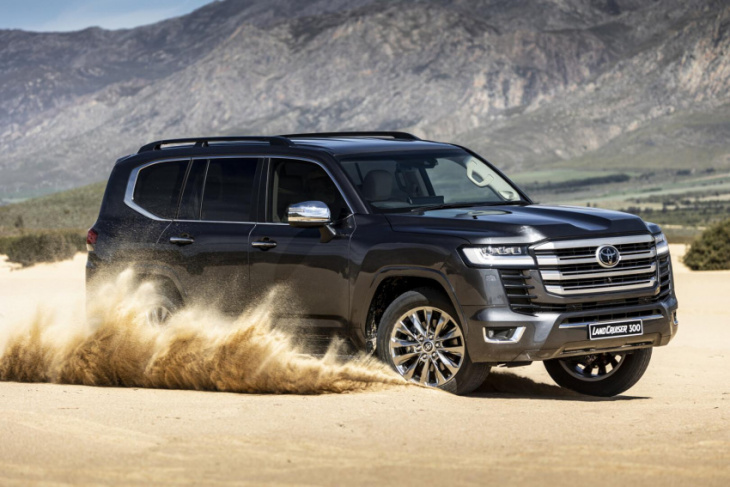 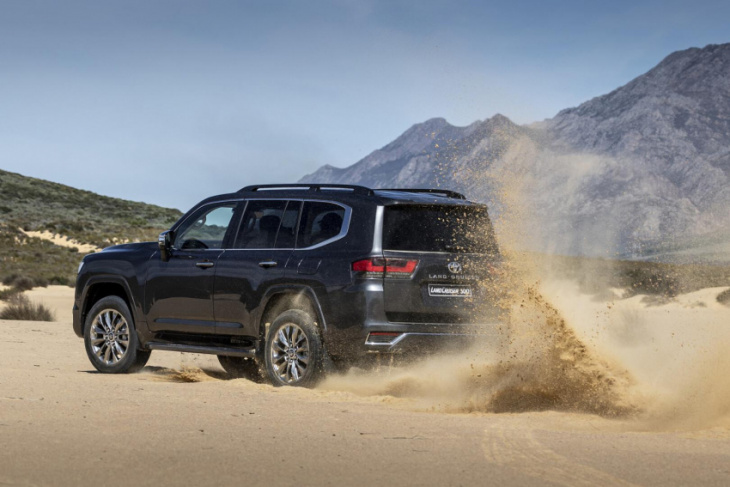 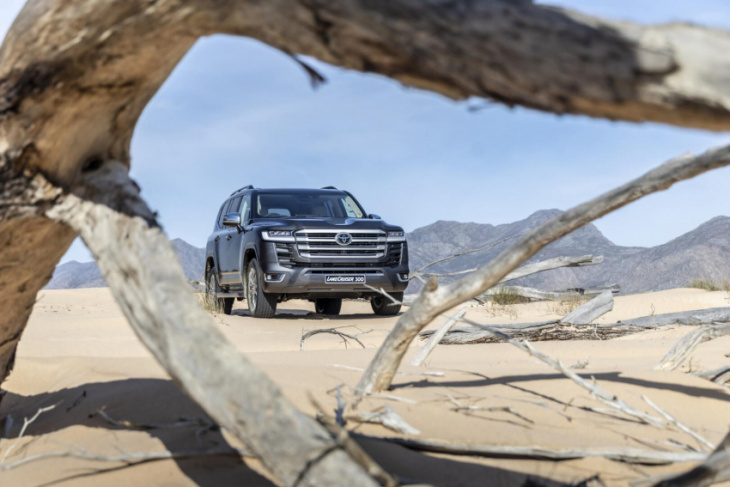 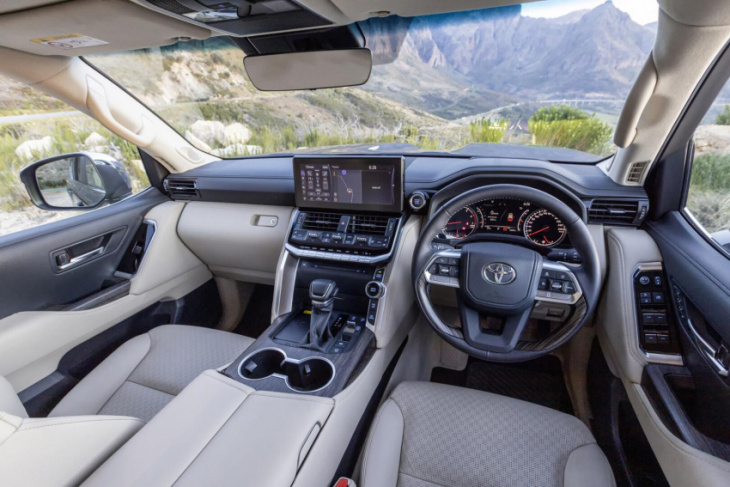 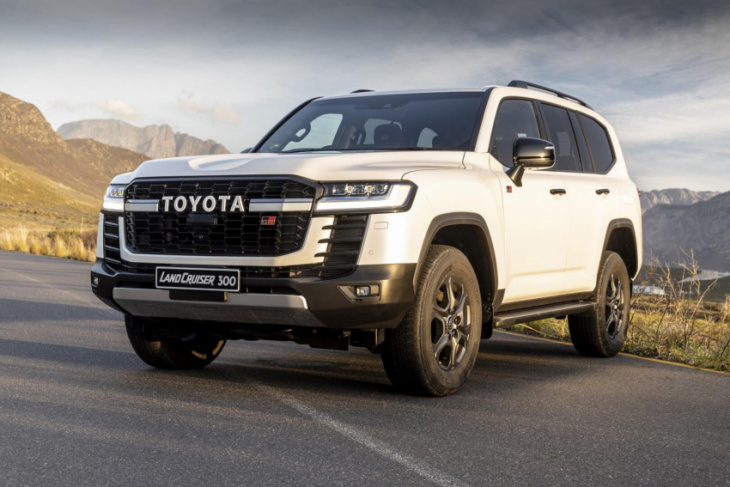 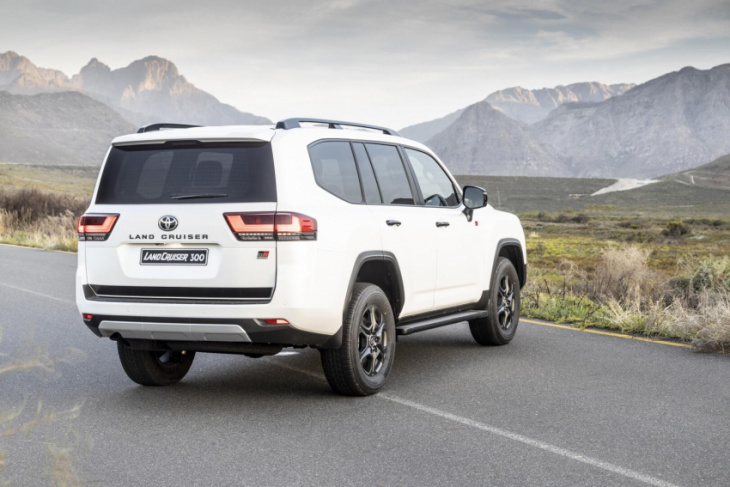 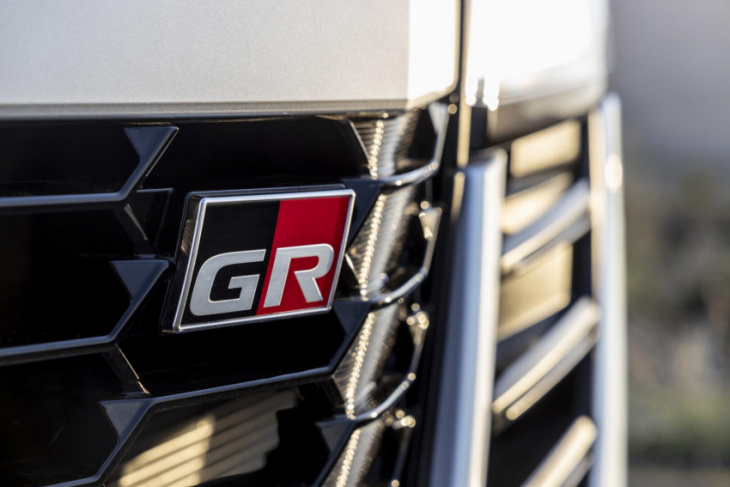 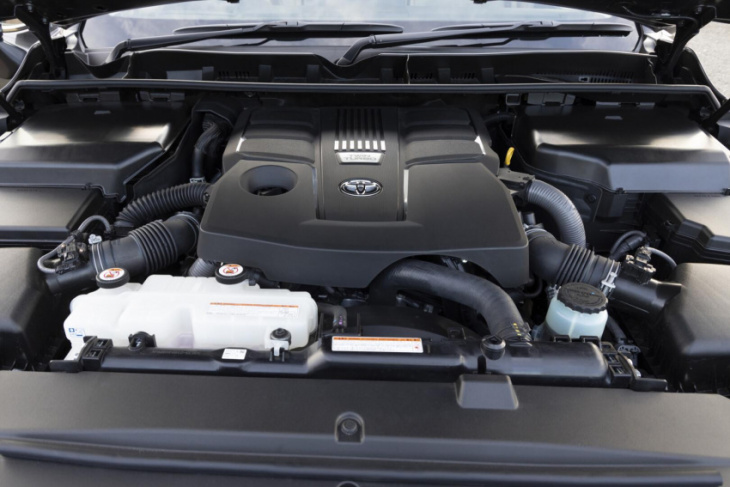 The Indo-Japanese multinational automaker Toyota Kirloskar Motor recently announced a hike in price for one of its newest SUVs the Urban Cruiser Hyryder. The company has raised the pricing by Rs 50,000 for the strong-hybrid models of this compact SUV. Due to this increase, the starting price for the Hyryder ...

The next Tacoma is expected to debut in 2023 as a 2024 model year A new interior should drag it into this century Significant powertrain and suspension changes are also in the cards The hits just keep on coming for fans of right-sized trucks in North America. In addition ...

One of the world’s leading energy analysts and electric vehicle experts has thoroughly debunked claims by global car giant Toyota that the current supply shortfall in lithium justifies its focus on mild hybrid cars and its go slow on electric vehicles. The claims have been pushed by Toyota chief ...