Where Did Chevy Find More Power for the Duramax Diesel Engine?

You’d be wrong if you thought Chevy was shying away from the Duramax diesel engine in anything below the Silverado 2500HD. While the midsize class is done with diesel, the Chevy Silverado 1500 receives an upgraded version of the 3.0-liter Duramax engine for 2023. This new power plant delivers more horsepower and torque, giving us more of what we want when it’s time to do big, burly, truck stuff.

What did GM do to give the Duramax engine more power? 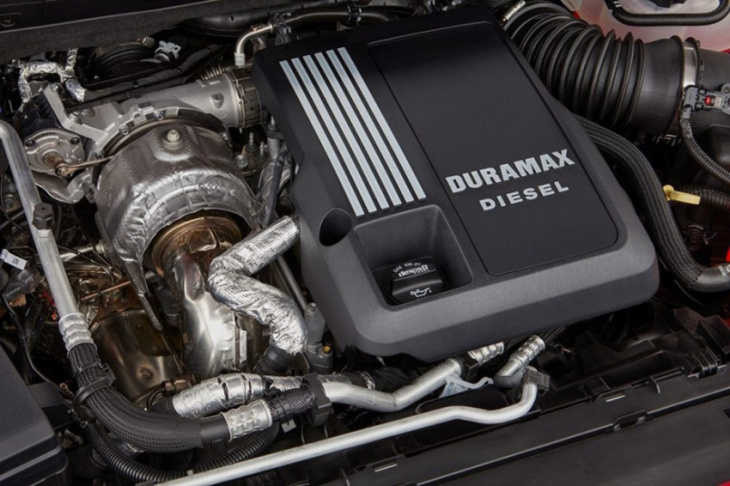 Does this new diesel engine fix some of the previous problems?

The previous version of the 3.0-liter turbocharged diesel 6-cylinder Duramax engine had a couple of issues. The LM2, which is the 2022 version, suffered from slow starting. Some of the changes made to bring us the LZ0 model fix this problem and enhance the engine’s usefulness.

How is the new Duramax engine in the Chevy Silverado more useful than before? 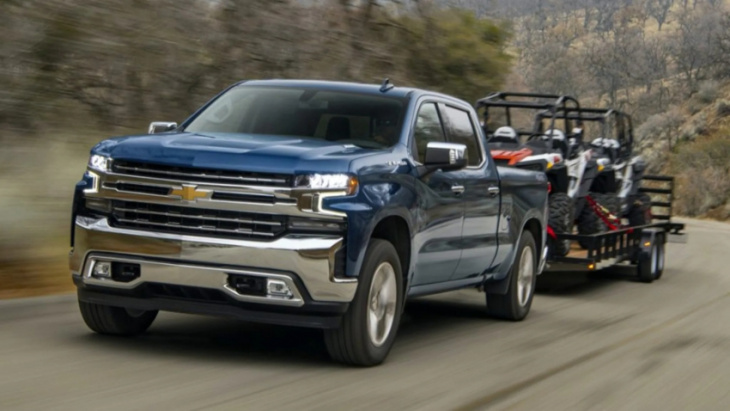 The changes made to this engine do more than add more power, but they also make it easier for you to enjoy driving with this engine. The new pistons are shorter than before, which helps with the long-crank starting problem. This beefier Duramax engine doesn’t require inspection until 200,000 miles, which is twice the previous number.

How much more power will you have with the new Chevy 3.0 Duramax diesel truck? 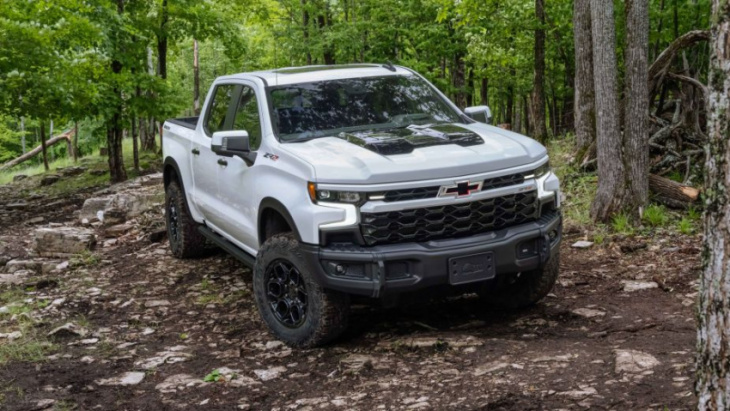 Chevrolet hid the announcement of a more powerful Duramax engine in the folds of the 2023 Chevy Silverado ZR2 Bison news. This is a bit odd because both the ZR2 and ZR2 Bison models of the Silverado 1500 are not eligible for this diesel engine. Why pair the two announcements together and bury the Duramax news? Oh well, some things are better left without explanation.

Which GM vehicles will include the new LZ0 engine?

For the 2023 model year, the upgraded Duramax diesel engine is available for the Chevy Silverado 1500 and GMC Sierra 1500. Starting in 2024, this list expands to include: 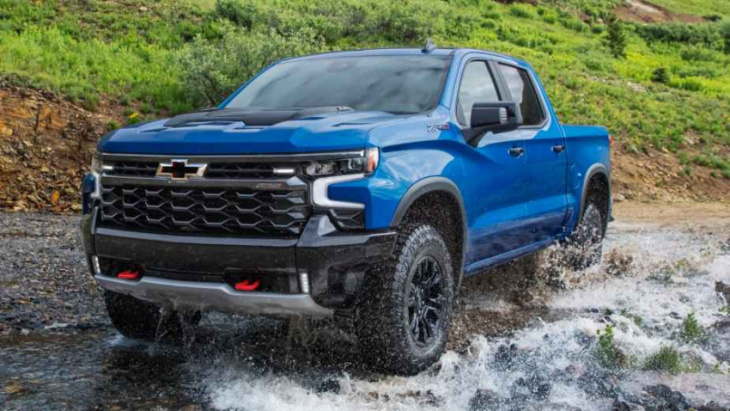 Many of the half-ton Chevy truck trims include an option for the new Duramax LZ0 engine. These trims include:

When will we know the most important information about this new Chevy Duramax engine? 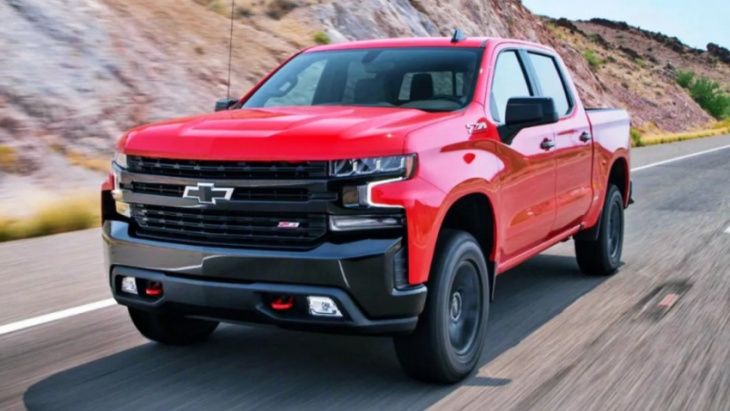 The fuel economy, towing, and payload numbers of the new LZ0 engine are still unknown. As we get closer to the 2023 Chevy Silverado arriving at dealerships, we should learn this information. Once we have these numbers, we’ll share them with you.

Next, check out the changes to the new 2023 GMC Canyon, or watch the Chevy Silverado Duramax diesel engine video below:

Keyword: Where Did Chevy Find More Power for the Duramax Diesel Engine?

Polis DiRaja Malaysia / Royal Malaysia Police (PDRM / RMP) gave recognition to 28 Petron Malaysia dealers for their contributions to the Go-To Safety Point (GTSP) programme. As a sign of appreciation for their effort, these dealers received commendation letters for providing early assistance to individuals who were able to  seek help ...

During a three-day programme that offered 50 percent discount for traffic compounds, the Johor police collected a whopping total of RM 1.38 million worth of summonses. According to a report by Bernama, the amount involved 12,799 summonses. The Muar district recorded the highest payment at RM 192,020 while Batu ...

What do you get when you put a luggage maker and a mount maker in the same room? Tank bags apparently!

Lamborghini this week replaced its Urus with an updated version dubbed the Urus S. There’s new styling in combination with extra power, and buyers also have a longer list of personalzation options to choose from. 2023 BMW XM BMW launched a rival to the Urus in the form of ...

Off-road protection Engine upgrades Custom interior Rambler Vehicles 79 Series specs Brad Russell, the owner of this neat-as-a-pin Midnight Blue 79 Series LandCruiser, is a bit of an adventurer it seems. He’s worked in the four-wheel drive industry for more than 20 years, has travelled all over Australia, owning ...