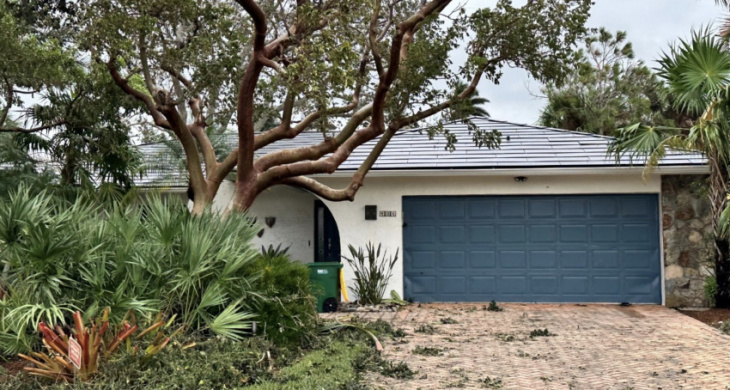 Tesla Solar Roof and Powerwall owners are showing how their energy products faired in Hurricane Ian after it hit Florida.

Yesterday, Hurricane Ian hit Florida and the state is still accessing the loss of lives and damages that the storm left behind.

At least 10 people lost their lives in Florida, but the death toll is unfortunately expected to rise as officials sort through the chaos.

As for the property damages, the storm surge, flooding, and winds of over 150 mph have had devastating affects on many vehicles, homes, and other structures.

While the loss of lives and homes are obviously tragic, it also serve as a great real-world extreme weather test for Tesla’s Solar Roof tile products.

The company has installed many solar roof in Florida and some of them were directly in the path of Ian.

Kelly Roofing, a roofing company based in Southwest Florida that participates in Tesla’s third-party solar roof installer program, shared some images of the a Tesla Solar Roof that they installed at a customer’s home that was hit by the hurricane:

@TeslaSolar roof stood up to #HurricaneIan with 155mph winds and a 10’ storm surge! This Powerwall was underwater for hours and is still working perfectly.@elonmusk @Tesla #powerwall #solarroof pic.twitter.com/fVHmChyXUm

Kelly Roofing says that the roof is still functional despite being hit by the storm surge and extreme winds.

The pictures show the solar roof in a good state despite the clear destroying power that went through the area: 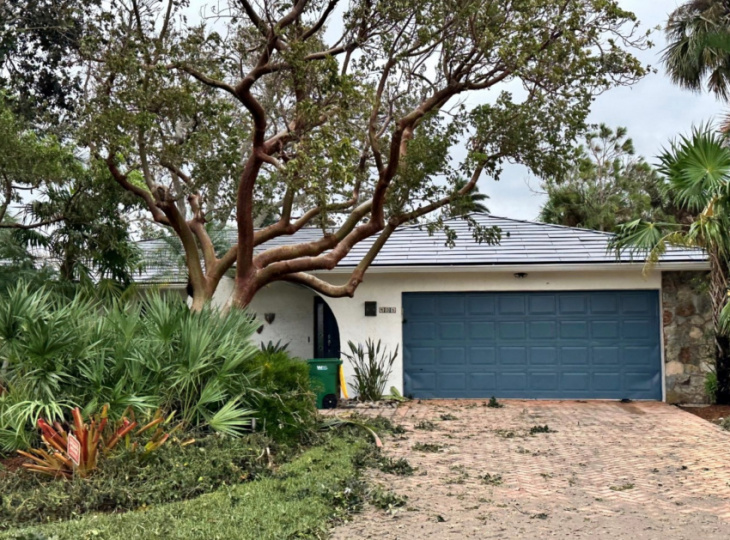 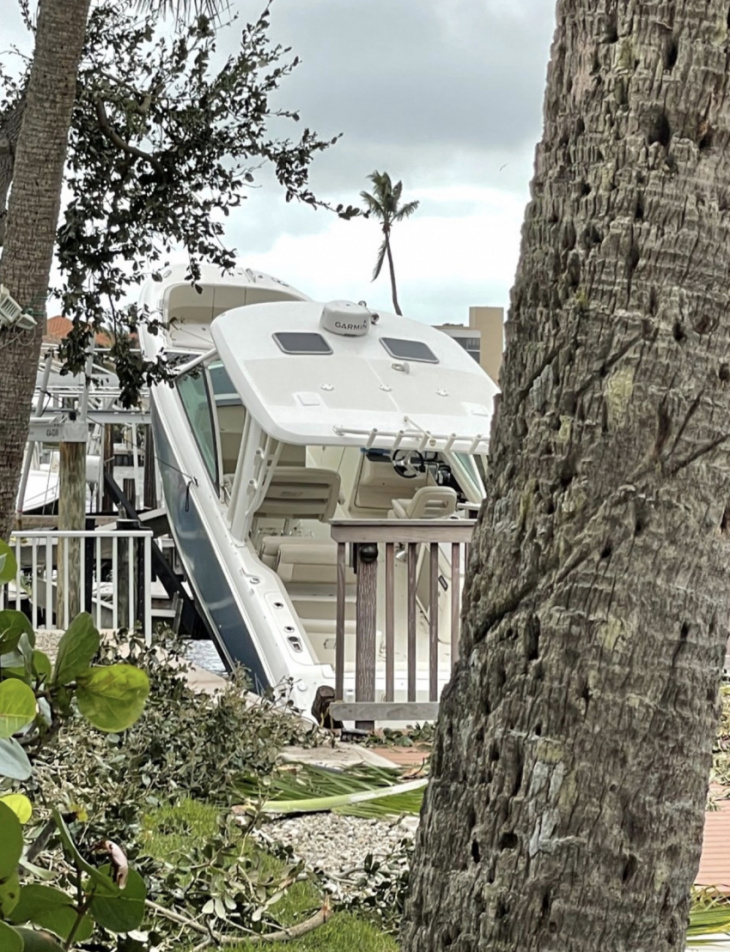 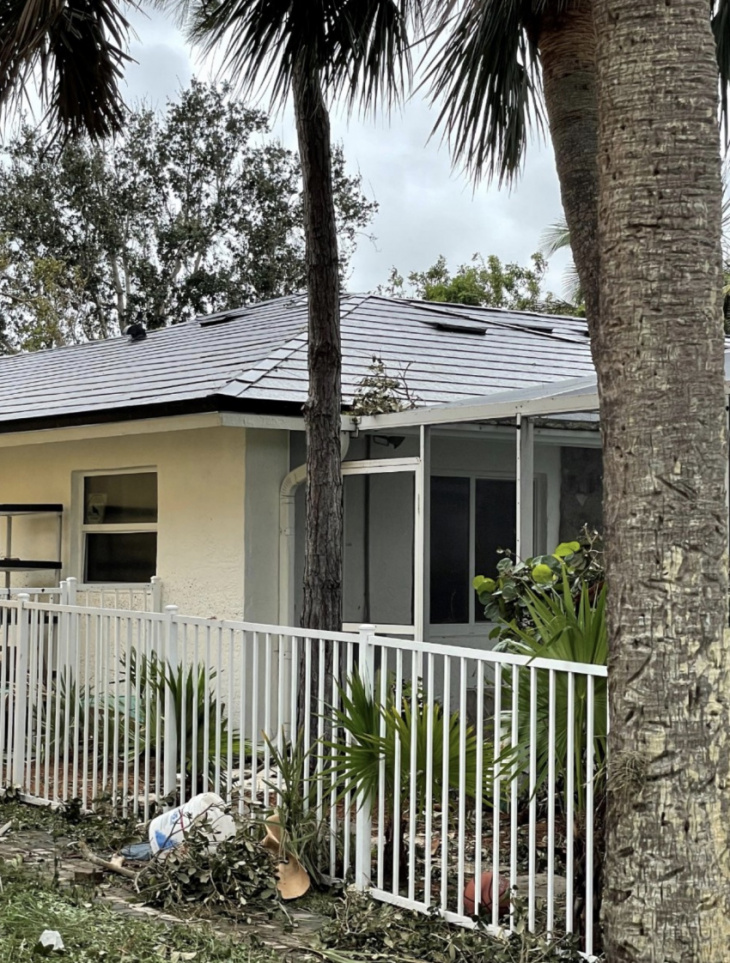 Maybe even more impressively, like many Tesla Solar Roof projects, the house was also equipped with Tesla Powerwalls and those were at some point completely submerged in water for hours, according to Kelly Roofing.

And yet, they are reportedly still working fine:

This is going to enable the homeowners to return to the house quicker since the combination of solar roof and Powerwalls enables them to have power off-grid and there are currently over 2 million homes in Florida without power due to Hurricane Ian.

It’s not the first time that we have seen the Tesla Solar Roof being put through the test of real extreme weather events. Last year, we reported on how Tesla Solar Roof fared against a hailstorm with baseball-size hailstones.

Keyword: Watch how Tesla Solar Roof and Powerwalls survived in a hurricane